National Black Dog Day is here! October 1 is the official day of this holiday designed to bring attention to black dogs who are often overlooked in shelter environments.

There have been several studies done that show black dogs are least likely to be adopted – particularly in the Southern US. In 2002, a study in the Journal of Applied Animal Welfare Science stated pure-black coated  dogs were negative factors for adoptions of dogs in California shelters.

So, why are black dogs and cats brought home less often than other colors?

Black Dog Day: Why Black Animals Are Overlooked In Shelters

Years of stories throughout history show black animals (of all species) are traditionally thought of as “evil” or “dangerous” or “omens of ill.”

Black dogs (and black cats) have been associated with “ghosts and goblins” for millenia. Hellhounds, guardians of the underworld, are regularly portrayed with mangled black fur, red glowing eyes and a penchant for violence.  In the British Isles, people still report a demonic entity that appears in the form of a black dog. A mythical black dog known as Barghest is still considered the “town ghost” in  Northern England.

Even in today’s literature (I’m thinking specifically of Harry Potter and The Prisoner of Azkaban), a black dog is seen as an “omen of death.”

These things all create a bias in people when it comes to bringing home their new best friend. That’s why we feel it’s time to look beyond myth and start focusing on reality. Black dogs are incredible animals who are no more evil or menacing than you or I. 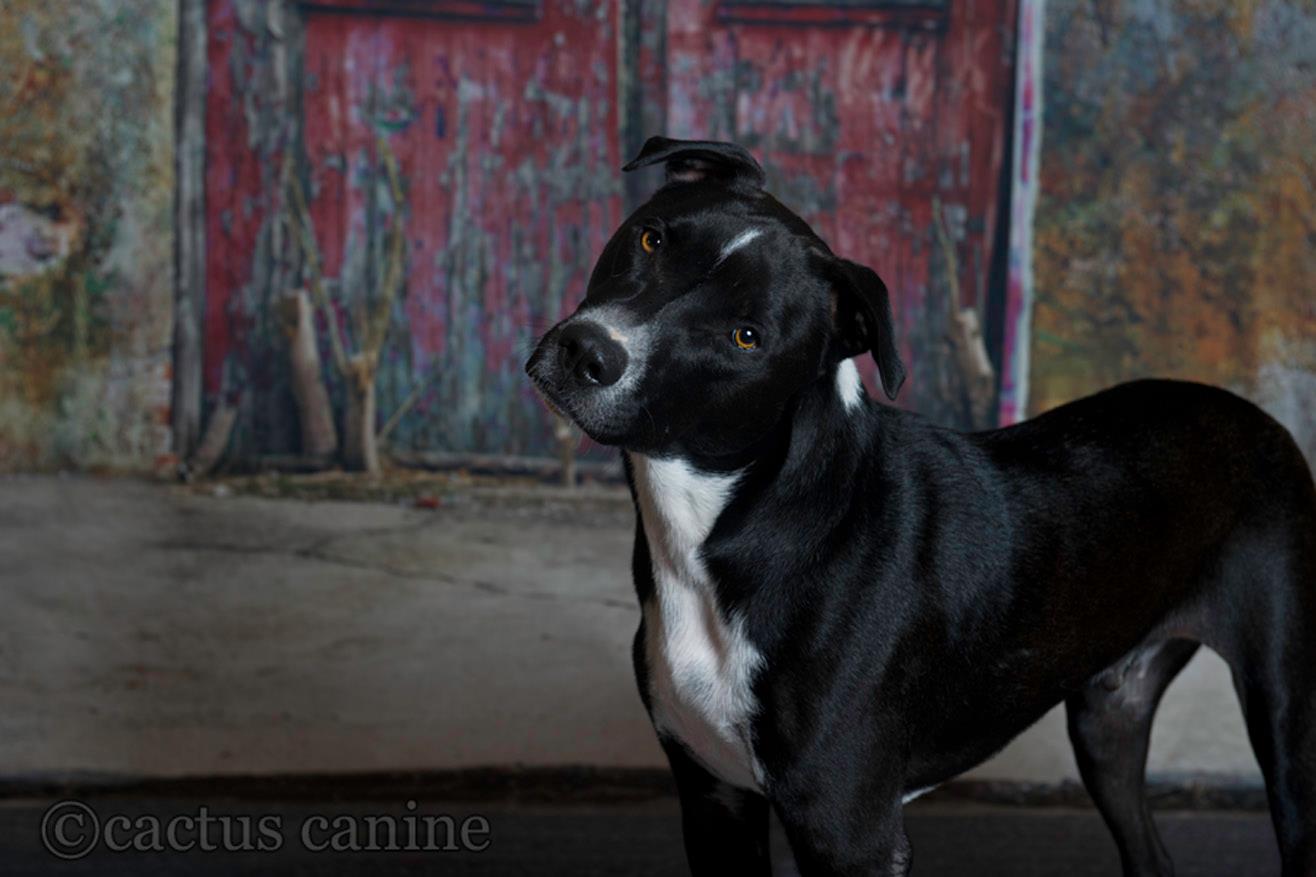 Another reason why black dogs may be adopted less often could be that many of the big “scary” dogs are naturally black or dark-colored (e.g., German shepherds, rottweilers, some Staffordshire terriers, etc).

In 2008, a study showed participants pictures of dogs of varying colors. Their findings (presented at the 2013 International Society for Anthrozoology conference) showed:

Dark pets were also judged to be “less adoptable,” and black dogs were largely considered the “most aggressive.”

But, it’s time to change those perceptions.

Admittedly, I’m a bit biased in favor of black dogs. As the owner of a solid black and a black/white Staffy, I can tell you they are some of the most loving animals in the world. Nearly all of my cats over the years have been solid black or tuxedos and there wasn’t a speck of evil in any of them!

True love is blind, and nowhere is that more true than the pet industry. So whether you’re in the market for a black dog or a yellow dog, we hope you’ll get out there and adopt one today!

See the rest of our October Pet Celebrations.