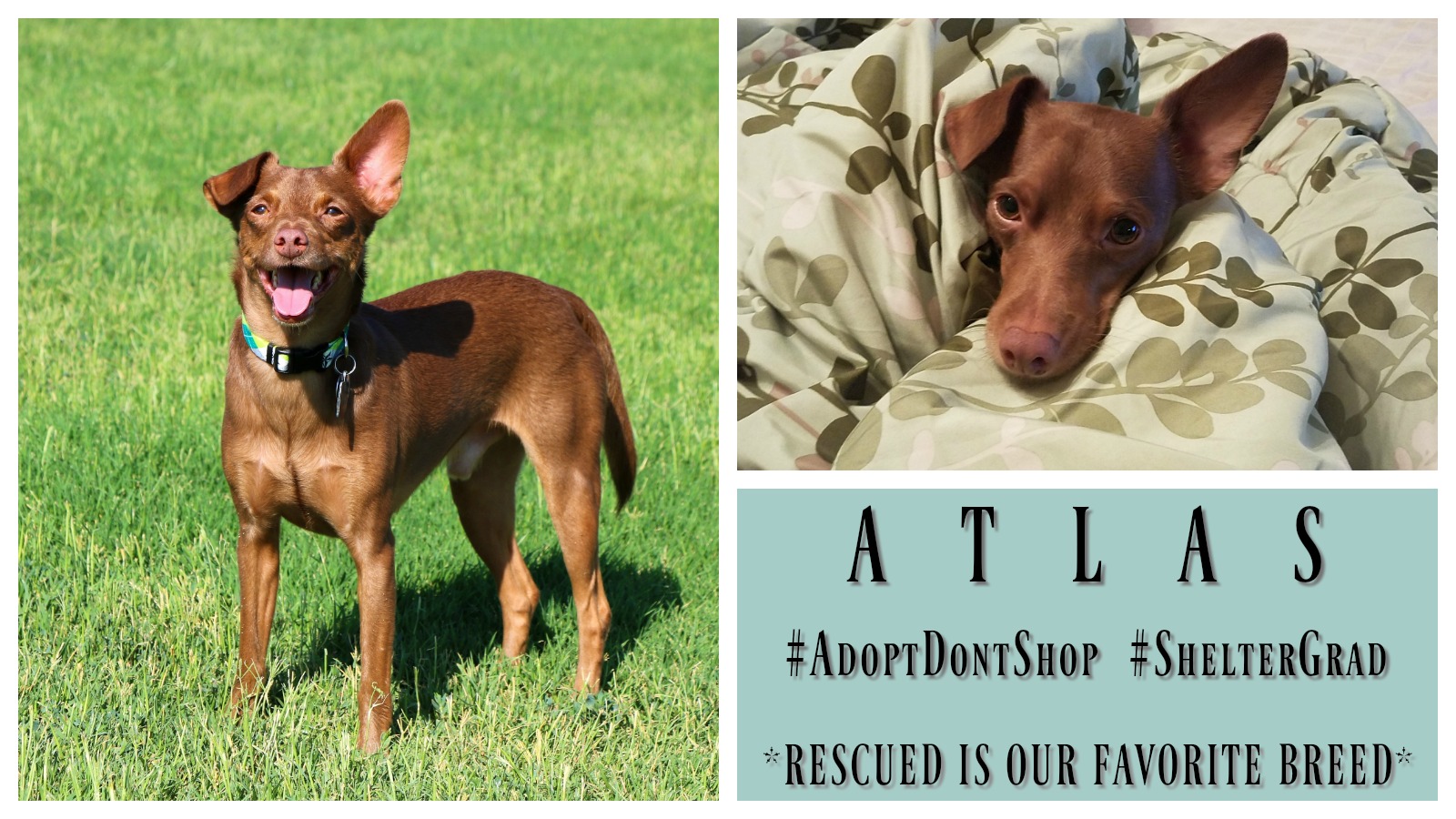 Stephanie had just moved to Scottsdale, AZ from Hartford, CT and was having problems meeting people. The first few months were very lonely until she made the decision to go look at the Maricopa Animal Shelter for a dog during a random $20 adoption fair. 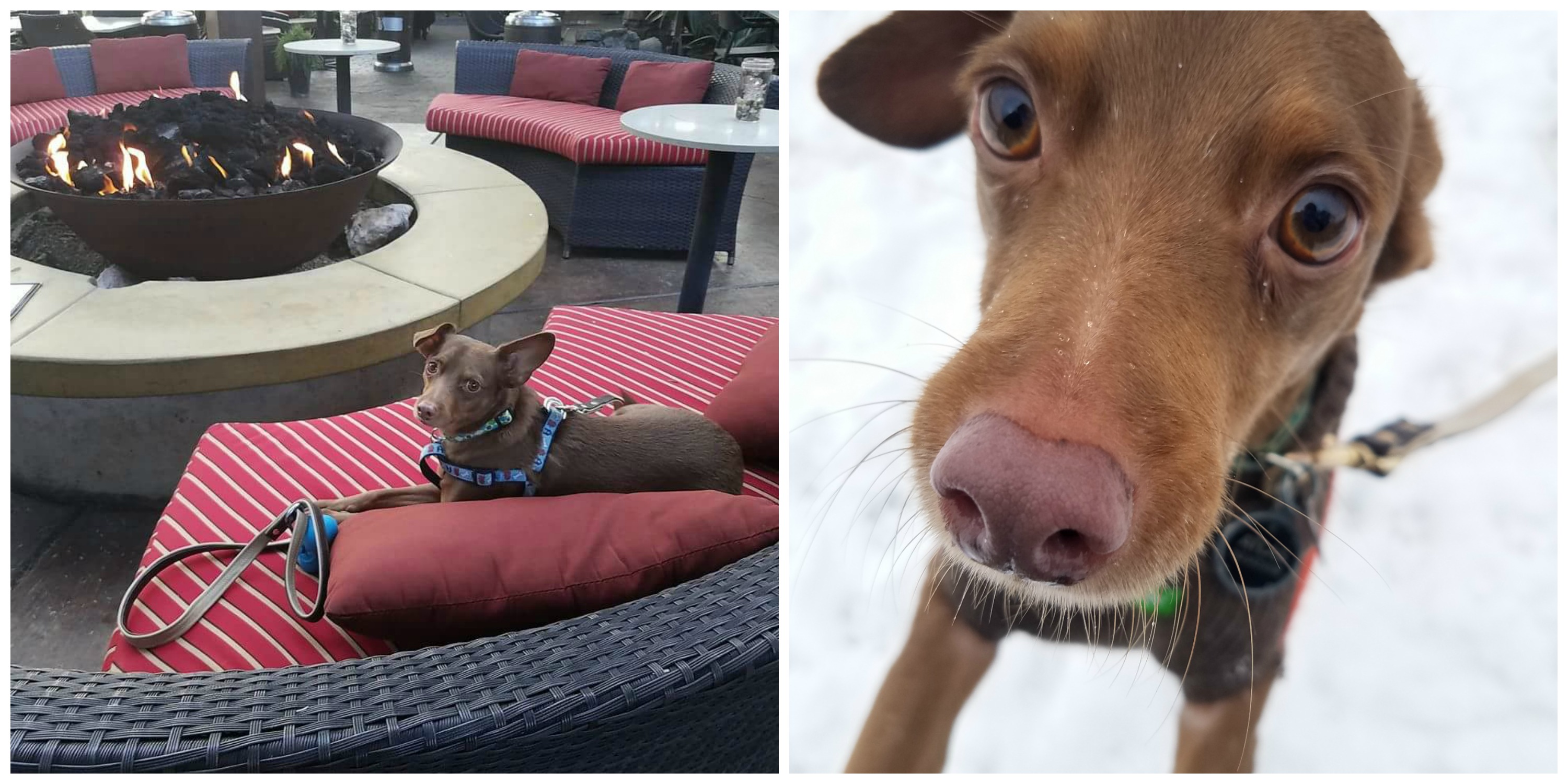 Stephanie ended up going to “look” and spent at least an hour walking the kennels, but no dog really caught her eye. She was getting ready to leave when a worker came by with Atlas and asked if she had been waiting to see him. She told her she hadn’t been but he looked like the right size that she was looking for. Atlas was immediately interested in Stephanie and the moment she sat on the ground to meet him, he crawled into her lap and sat down. He then turned his head, gave her a few kisses and proceeded to lay down and fall asleep on her lap. Atlas had chosen his new forever mom.

It took Stephanie another 15 minutes to take the plunge (she never had a dog before, despite having wanted one her while life!!), but Atlas knew from the first moment that she was his person. He has brought her such joy and helped her really make Arizona her new home!!