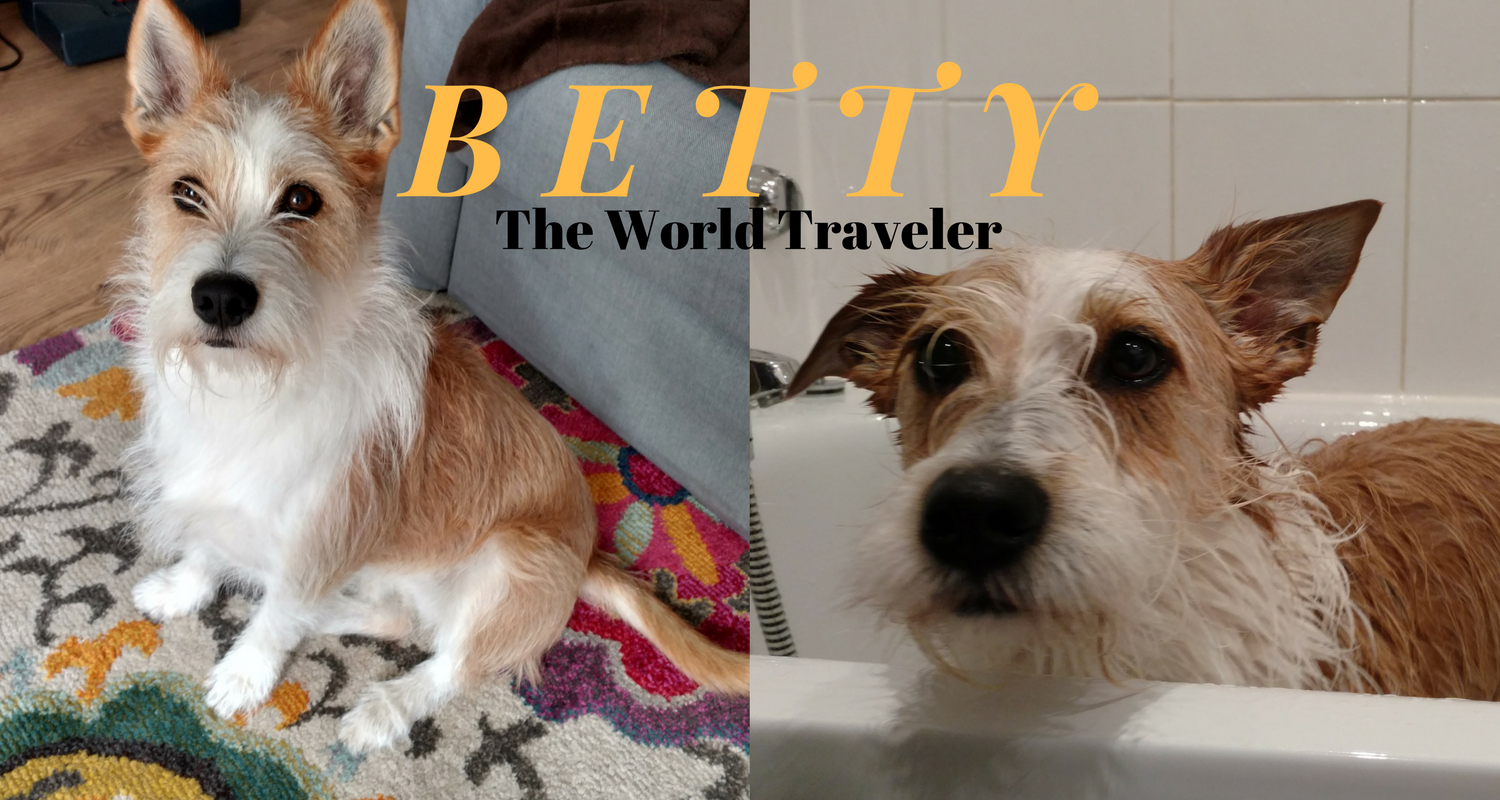 In August 2012, I was sitting in a meeting, trying to pay attention, but there was a little voice telling me to visit petfinder.com *right then*. Visiting petfinder.com was nothing new for me, since I was searching for a dog for quite some time. When I saw Betty, my heart skipped a beat, time stopped and I just knew. She was supposed to be with my family. 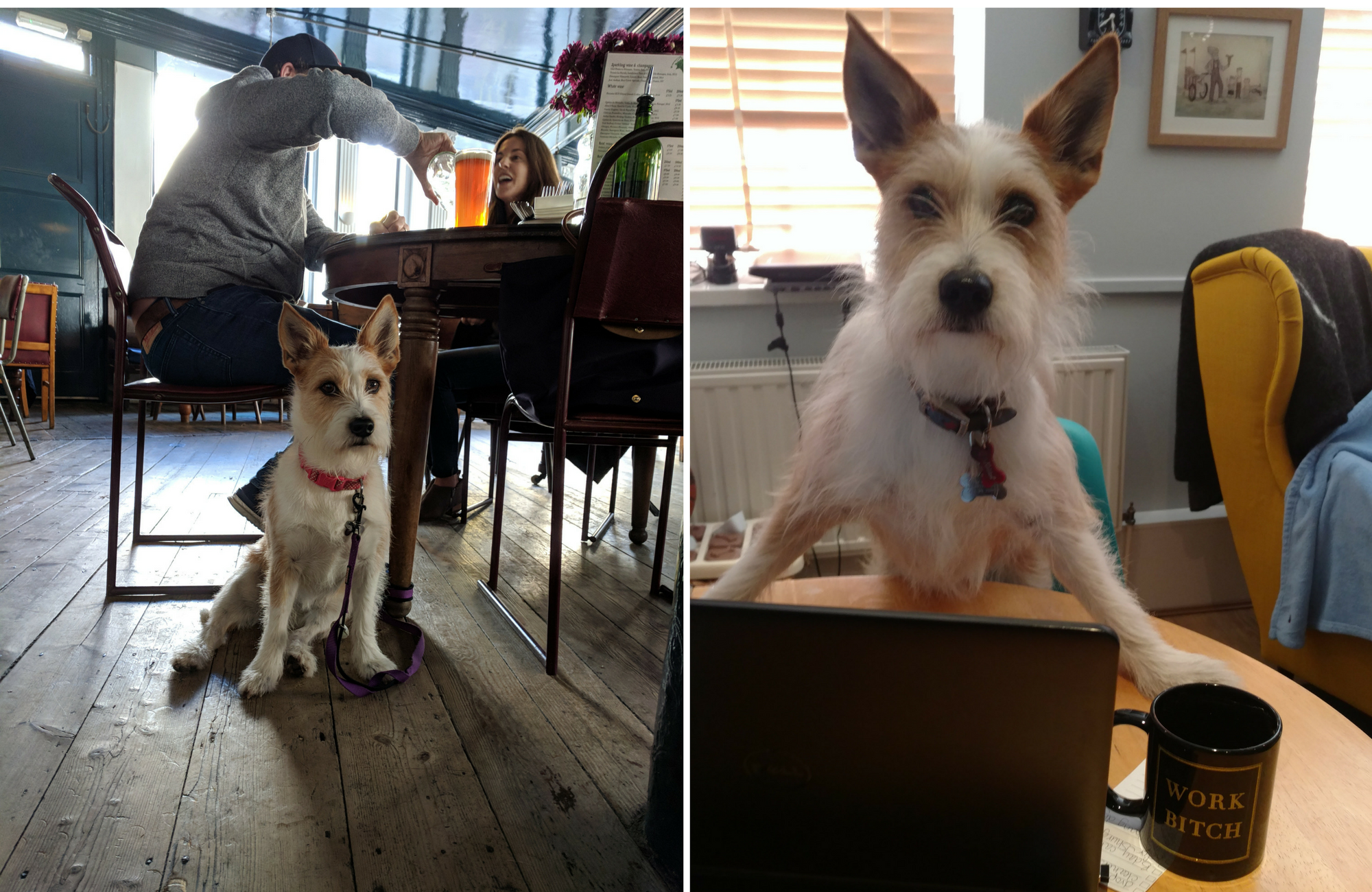 As soon as I got out of my meeting, I texted my husband and said I had found the dog we had been searching for. Unfortunately he was going out of town that weekend, but I submitted an application and found out that even though she was newly posted, another family had already put in an application, but they wouldn’t be able to visit her for a few days. The shelter told me that if my application was approved, I could come meet her before the weekend and if we were a good match, I could take her home. I quickly rearranged things, took a day off work and drove three hours each way with my best friend to meet Betty. The minute I laid eyes on her in person, I knew she was destined to live with us. Soon, I was on the floor and, much to the surprise of the shelter staff, she climbed into my lap and snuggled me. The staff said that while she was very sweet, she had also been very shy with everyone else she met. 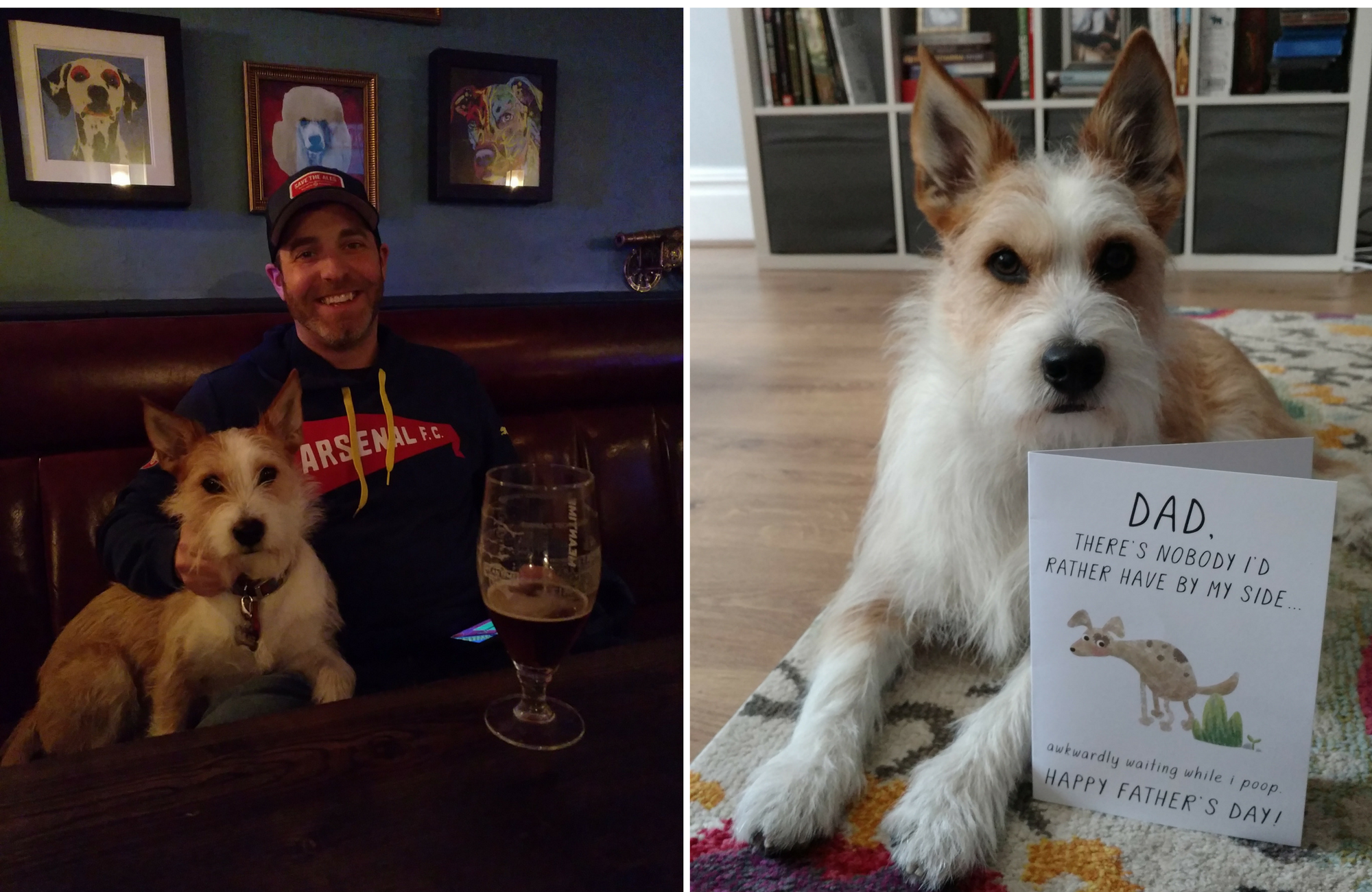 While at the shelter, I found out her back story. The family that originally had her became bored of her and dropped her off at a high kill shelter in Nevada. Not long after a local veterinary school in Nevada came to pick her up, so that the students could spay her and learn how to draw blood and other things on her. When the school was done, they unfortunately dropped her off at the same high kill shelter in Nevada. Betty was on the list to be put down when the shelter that I got her from in Washington State picked her up. The shelter in Washington State nursed her back to health and put her up for adoption. For that, I am forever grateful. 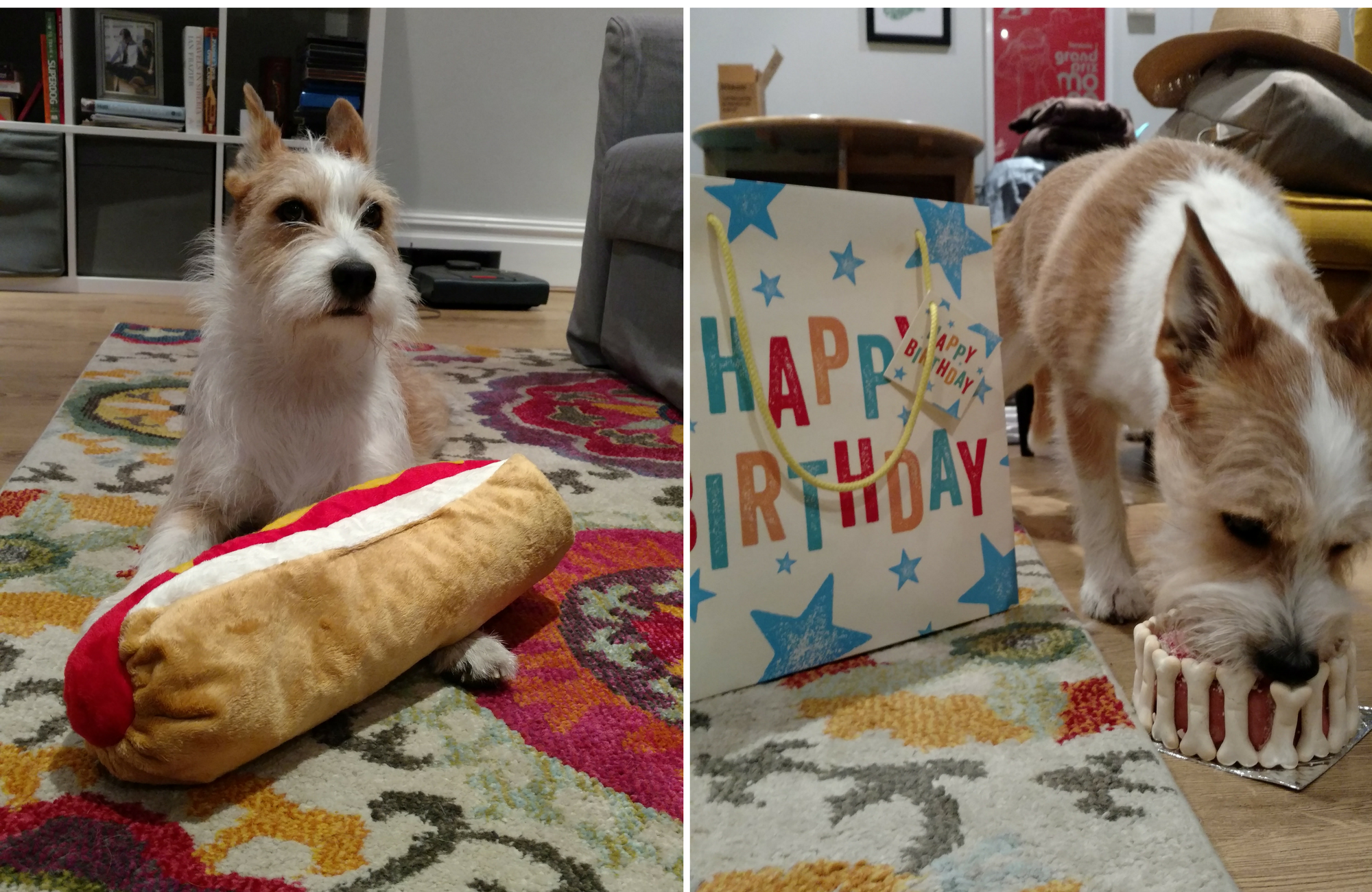 About six months after we got Betty, we learned that we would be moving abroad for my husband’s job. Obviously, she was coming with us! We’ve been in London for the last five years and she’s blossomed into the funniest, sweetest and most sassy dog ever. We joke that since she’s lived more of her life abroad than in the US that she’s developed a bit of a British accent! She has a great group of dog friends in the neighborhood and our dog walker tells us that she’s definitely the pack leader. In 2015, our neighborhood had a summer fair, complete with dog show. Betty was crowned Prettiest Bitch of the show! 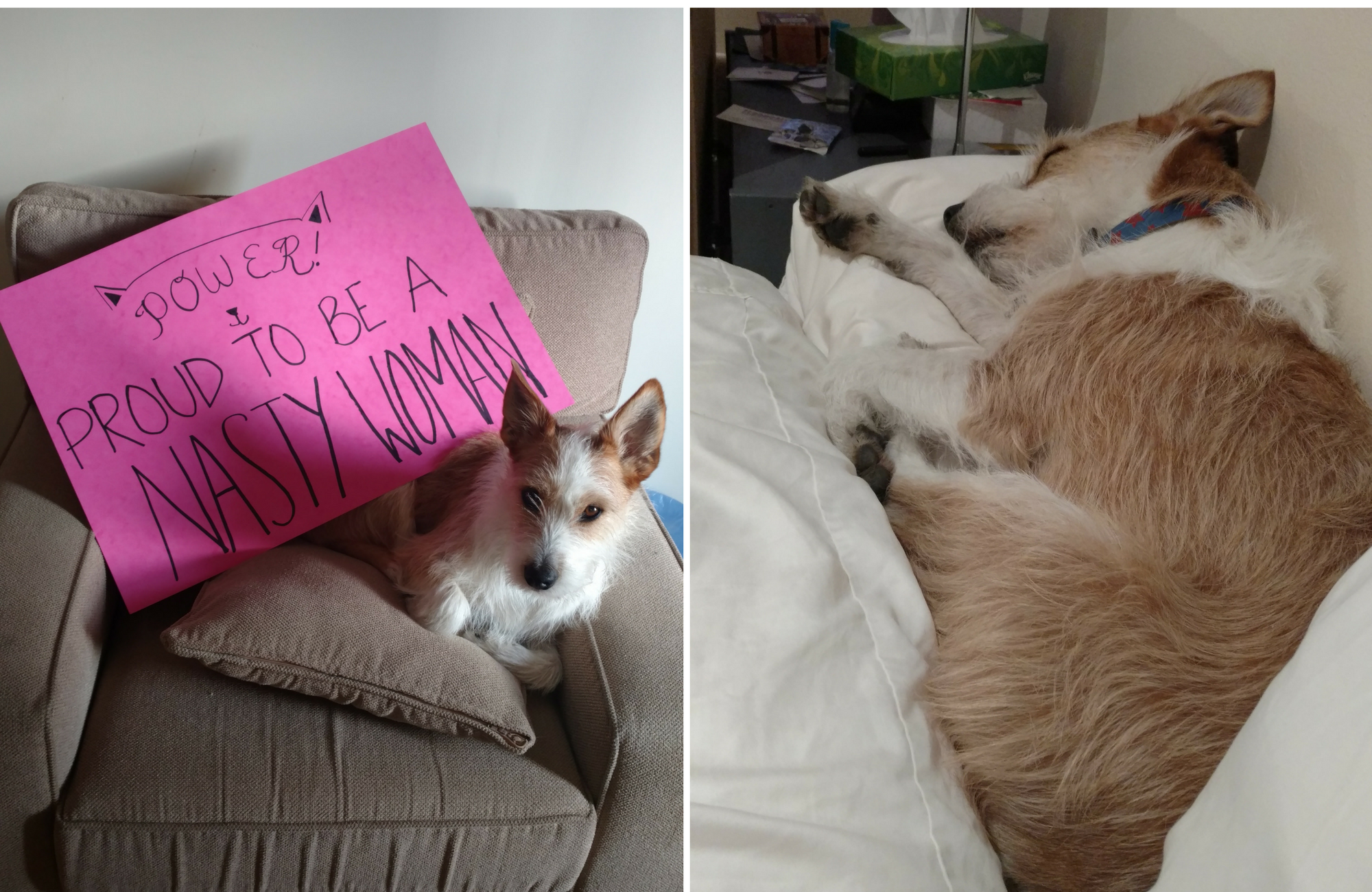 We’re also gearing up for another move to Budapest, Hungary. Betty is currently learning some basic commands in Hungarian and very much looking forward to her next adventure. Betty means the world to us and we’re so thankful to have her as a part of her family.

Detective Betty is on the case of the disappearing weekend

When your friend says, make yourself at home!

Ready for the weekend!