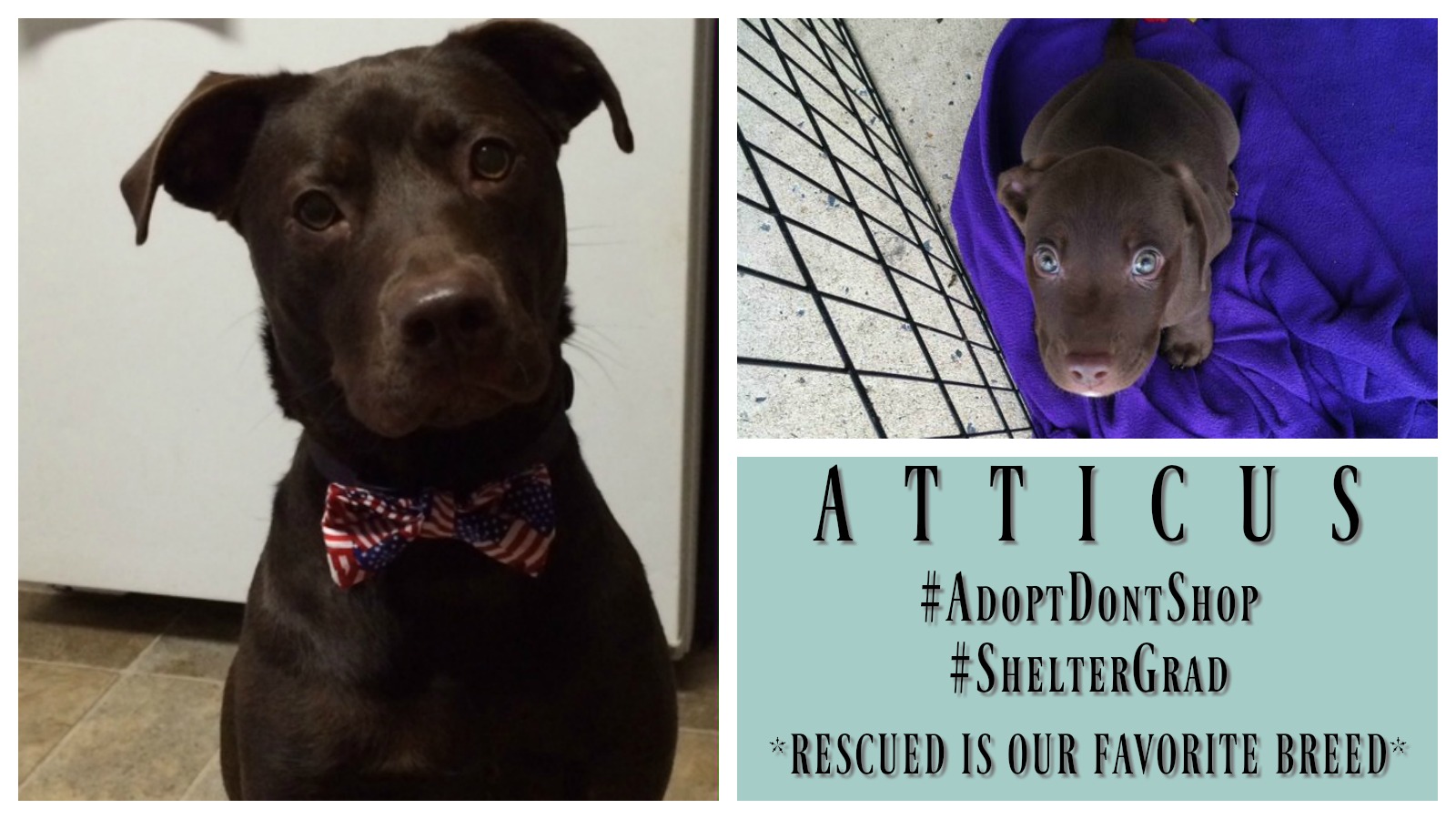 In early May 2014, All They Need is Love Animal Rescue saved me, my sisters and brothers, from an unsafe place. We were placed with a caring foster mom, Amanda, and became the ‘Tree Litter.’ I was given the name Aspen. Later in the month, I began having seizures and ended up fighting for my life at an emergency veterinary hospital. Money had to be raised quickly to cover my emergency vet bills and through social media, a plea was made. So many amazing people helped by donating to my expensive vet bill. The cause of my seizures and near death experience is unknown, so when I was ready to leave the hospital, the vet thought it best for me to not be returned to my litter.

All They Need is Love needed a foster home right away and on May 30, 2014 was the day I met my second foster momma and my dog sister, Scout. I was only 3.5 pounds but my strength and determination weighed a gazilliondy pounds! My foster momma took care of me and nursed me back to health. I was doing great, too! Then, during my neuter appointment, things did not go as expected due to surgery for an un-dropped testicle. I developed a severe infection and needed tedious and daily care, along with antibiotics. It scared my foster momma so much she decided there no way was I going to any other family because I already had one…yep, my forever momma is a foster failure! 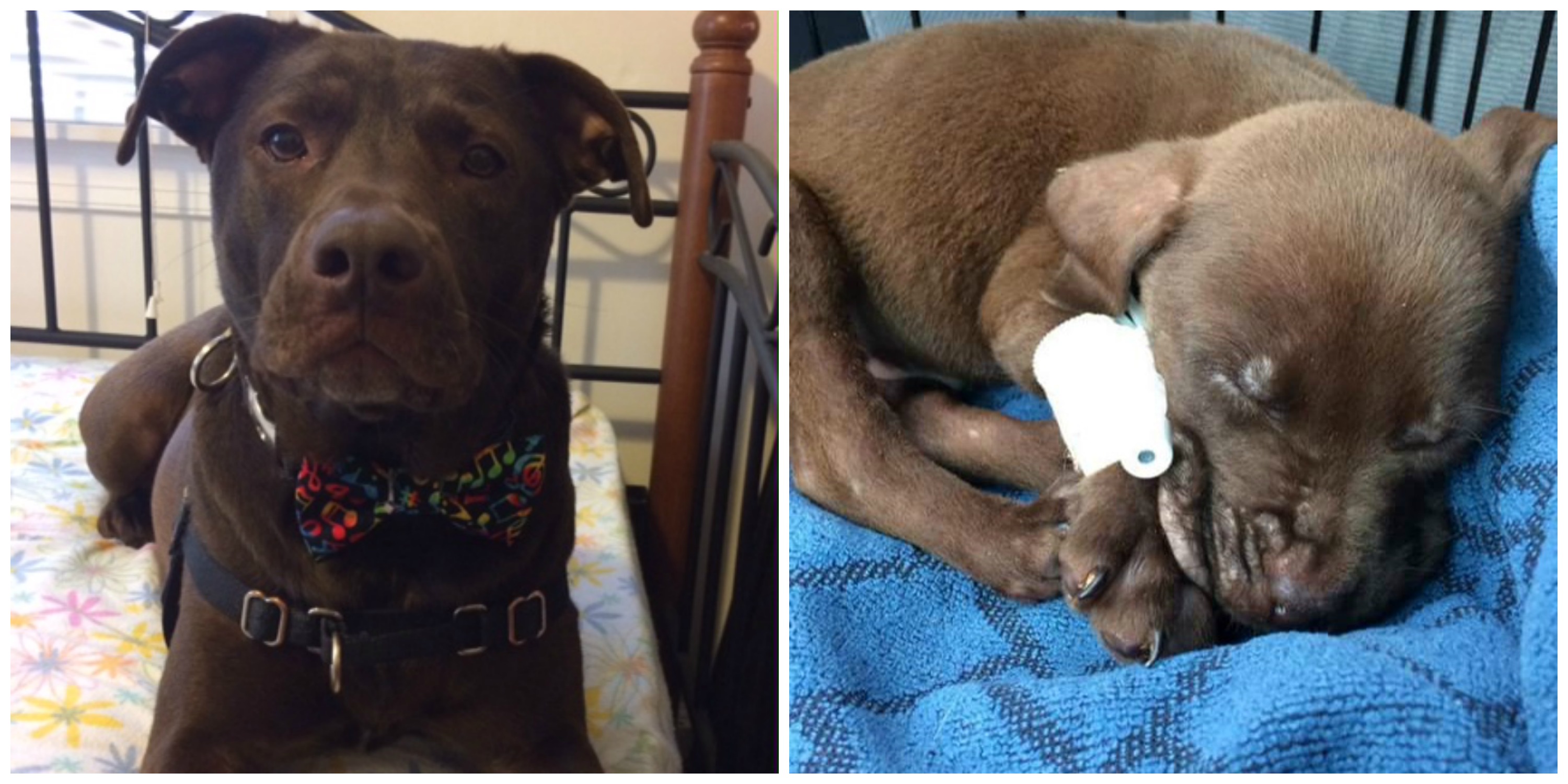 On August 10th, 2014, I was officially adopted and from that day on, I was to be called Atticus a.k.a. Atti. I have a cousin, Sven (he’s a cat). Sven wears bow ties and one day he gave me a bow tie. It even matched one of his. And, that’s when my momma discovered how handsome I look in a bow tie. And the rest of the story…well, my momma created Bow Tie Atticus, pet accessories with “Atti”tude. Now we give back to lots of groups and people who help others just like my first foster momma, All They Need is Love Animal Rescue, all the people who donated when I was having seizures and finally, my forever momma. Everyone who helped me when I needed it most…when I needed help to live.

I was cleared to stop my anti-seizure medicine in February of 2015 and have not had a seizure since. My sister, Scout, at almost 16 years, crossed over the rainbow bridge in February of 2017. We miss her so much and now it’s just momma and me. We go to the dog park, play tug-o-war, snuggle and just live life the way all rescues should…safe, secure and loved. We pray everyday that one day, all dogs have a home and all homes have a dog (or two). WOOF 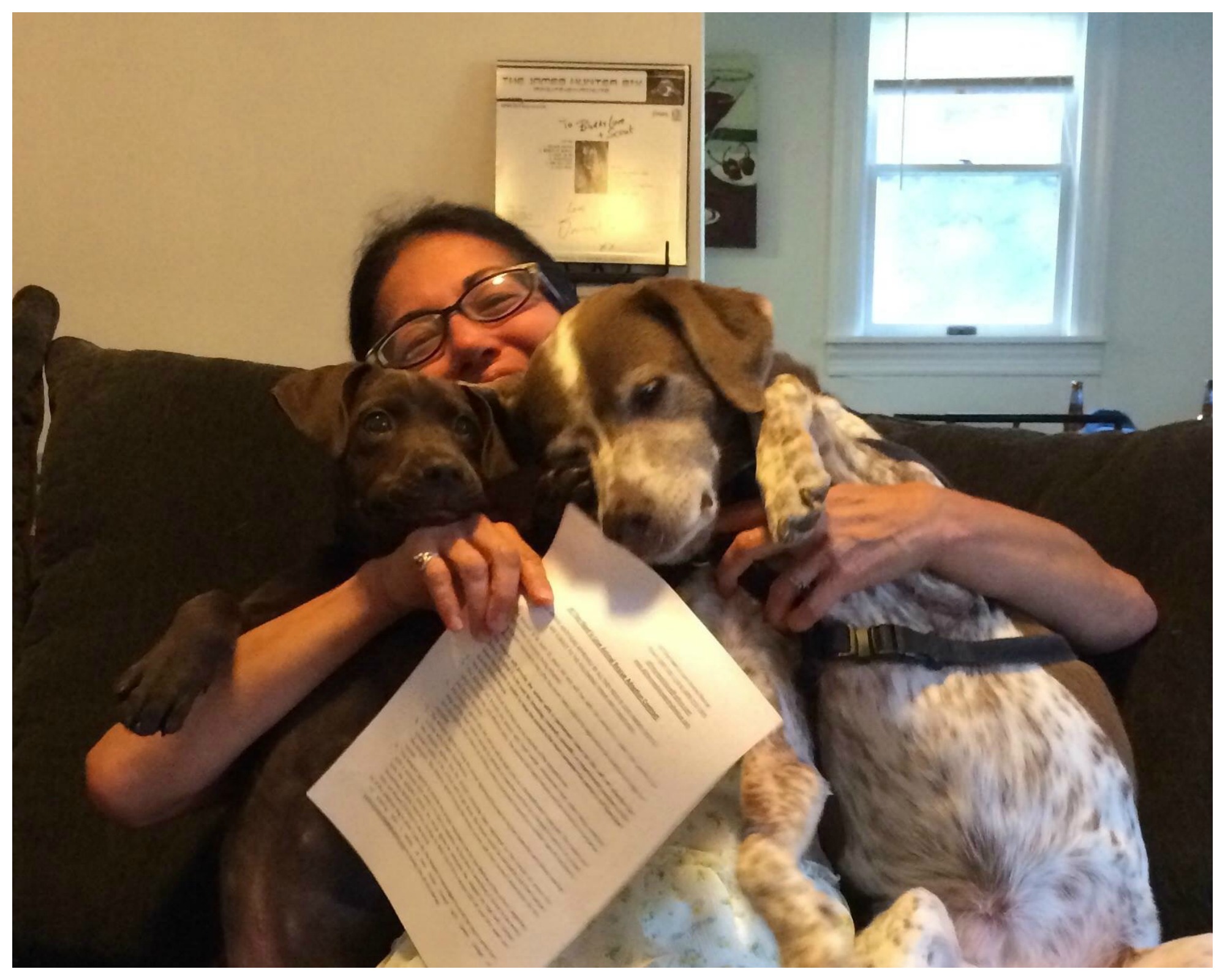