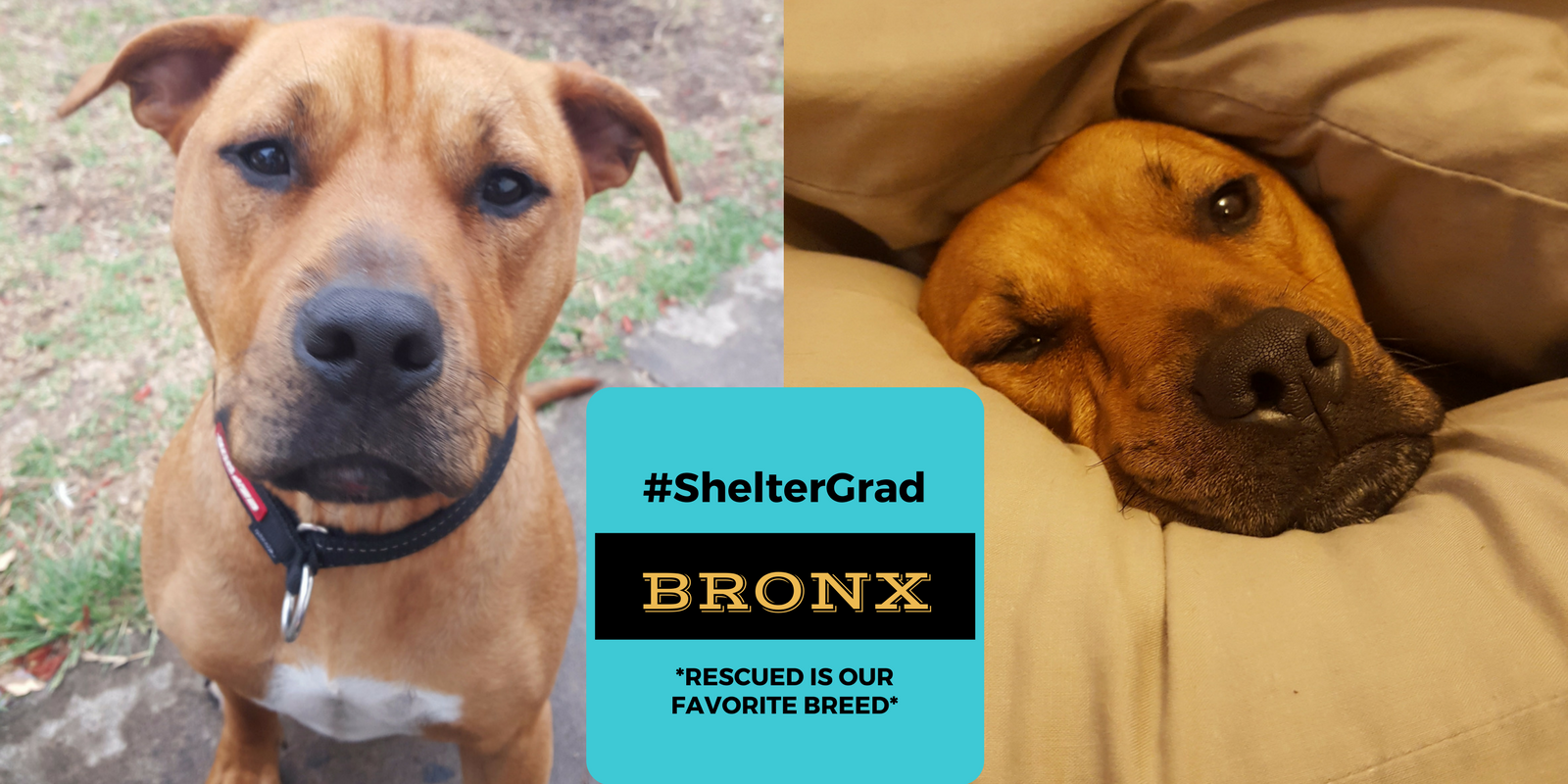 Let me introduce myself…my name is Bronx aka Bronk-a-saurus-rex, Ba-dinky-stinky, Ba-donk-u-lous are just a few other nicknames I have acquired. I am a two year old American Staffy mix that used to live in the mean streets of Melbourne. 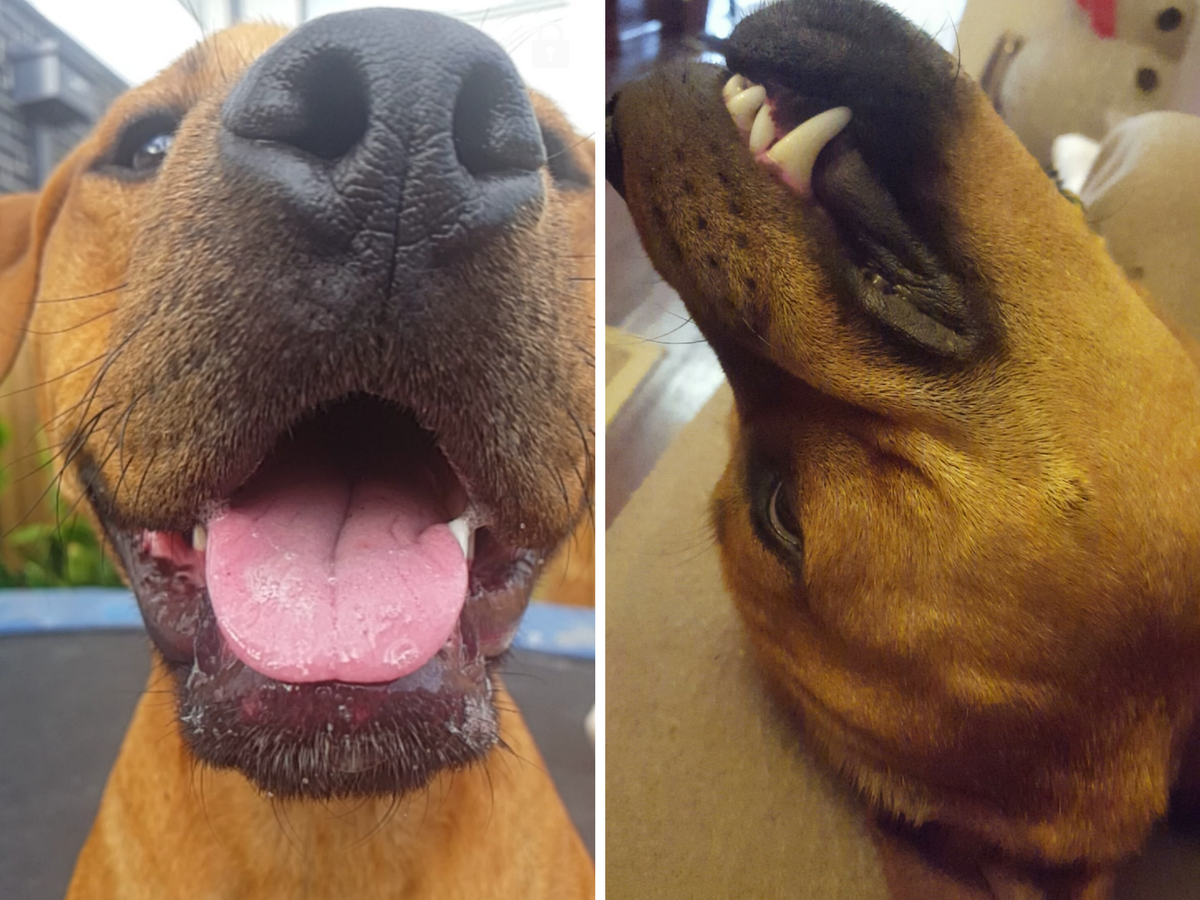 My rescue story is probably very similar to a lot of others out there… but mine has a little twist! For the first year of my life, I was in and out of the good old rescue system. I did my fair share of time behind bars. Re-homed four times just in that first year alone, as much as I admit I loved my taste of freedom and all the ladies that came with it, I didn’t exactly like the inconsistency from people. The last time I ended up in the pound my owner had left me there. I also had my manhood taken away in that same stay. But on to bigger and better things. I had actually received another adoptive family! Fifth time lucky, maybe? 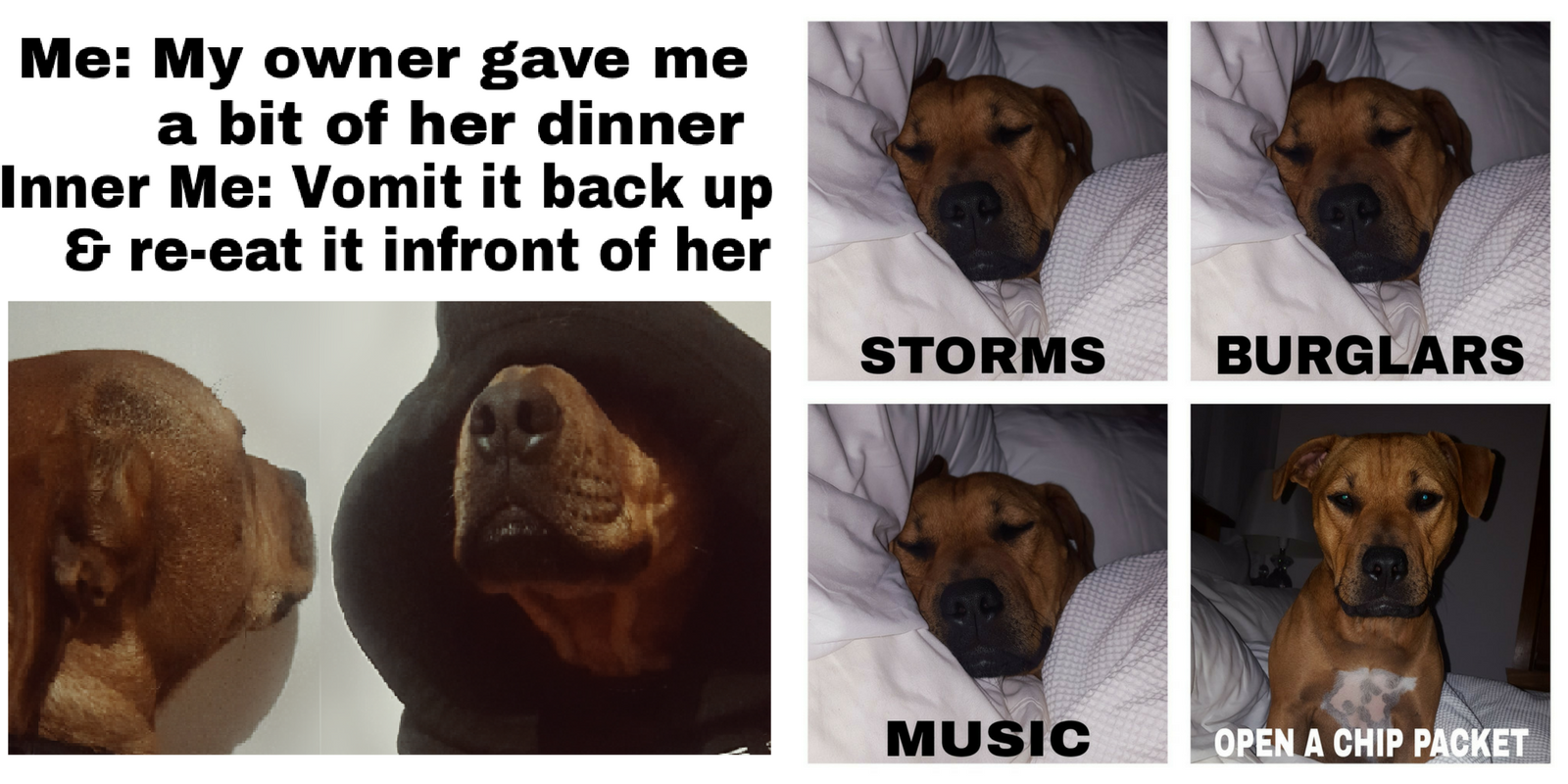 Sadly, that stay wasn’t long lived either. I remember a strange girl coming to my home with this little orange fluffy thing they call a Pomeranian. I briefly saw the girl and my owner talking about how he couldn’t look after me anymore and wanted me gone as soon as possible. I wasn’t that bad, surely? Yes, I occasionally scare myself with the noises or smells that come from my rear end and I may not have the best bed etiquette but I think I am a good companion. Before I knew it I was off again. Sixth time really…

Although it felt very different this time. 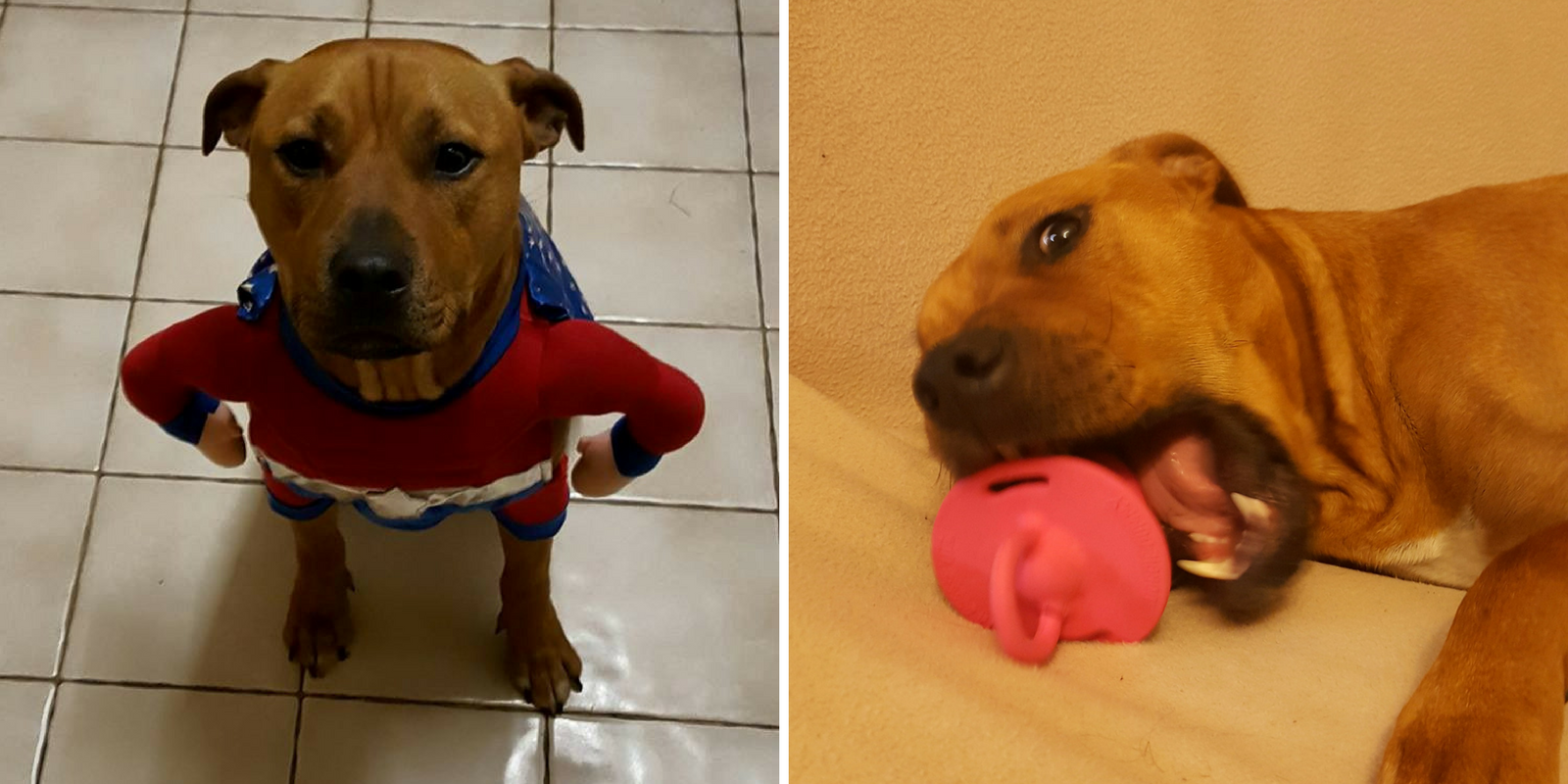 My new owner was lovely, and my so called “big” sister was in fact a quarter of the size of me. She seemed to spoil me and even let me sleep on the bed, but she also got to take me everywhere with her so I was never alone. She even got this dog behaviorist in who I hated, but I could see why she was doing this for me. I am a very good boy but my behaviors may have needed to be polished up a bit. She seemed to provide me with the company and love I had always longed for. I was never alone and I had structure. I even ran away for a day, and before you knew it, there was my owner at the same pound I had been to many times before, ready to collect me and take me home. I had a good stern talking to on the way home that day. 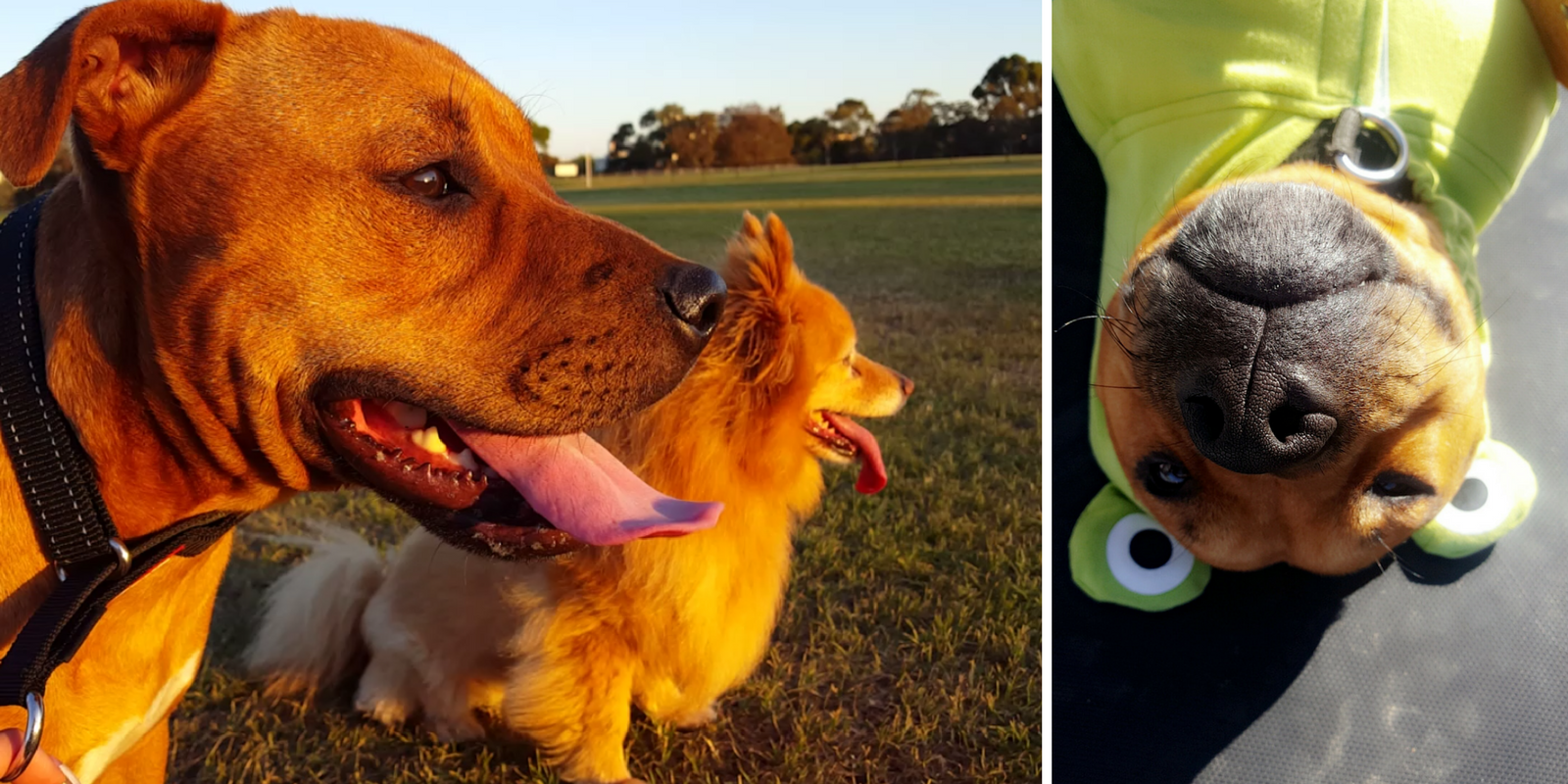 I was hesitant at first and even tried to test my new owner by chewing up her new shoes or even peeing on her bed. When she went out and bought a new doona, what do you know it… I peed on it again. Somehow, despite her frustrations, she just wasn’t giving up on me. As time went on, I was really starting to feel at home. I even taught my “big” sister some bad habits like digging but yet somehow, I was the only one told off for it. 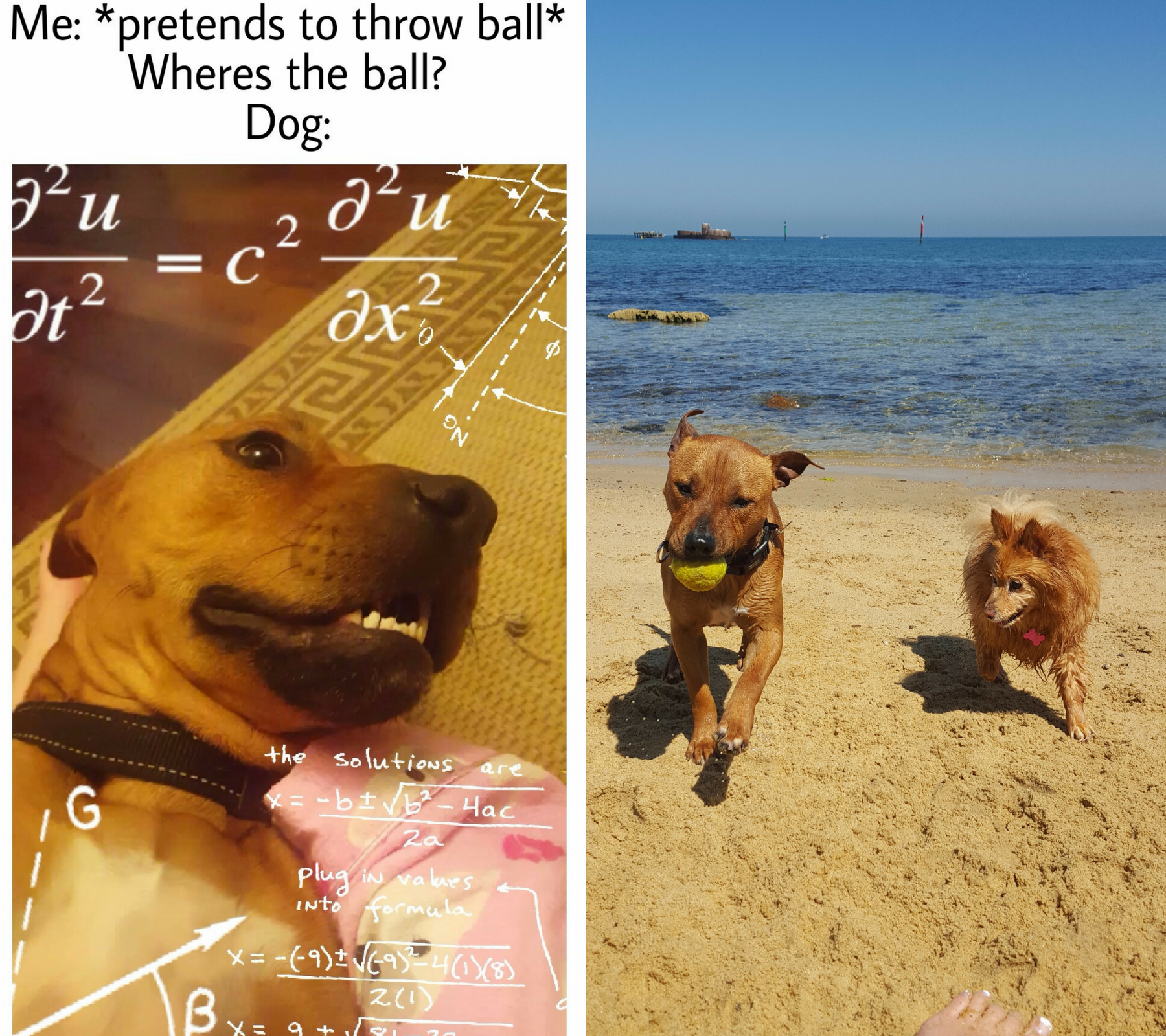 But still with everything feeling so right, I felt like my new owner was sad and still missing something. I couldn’t work out what. Some nights she would hug me so tight I would accidentally fart. Other days, she would struggle to get out of bed so I would have to lick her face at five in the morning just to remind her to wake up (as I needed to go to the toilet). As time went on, she would confide in me about what was really troubling her and I seemed to be helping her through her troubles. She told me I would give her a reason to wake up everyday. I always felt so proud when she would say this because I could feel just how much she loved me and even though I couldn’t respond, I would lick her face occasionally, just to acknowledge that I was listening. I started to feel that empty spot my new owner had was starting to fill and I finally found out what my new owner was missing. She had lost a baby two months before I came along. Everything started to make sense to me and that’s when I realized I wasn’t the one she had rescued… I had in fact, rescued her! 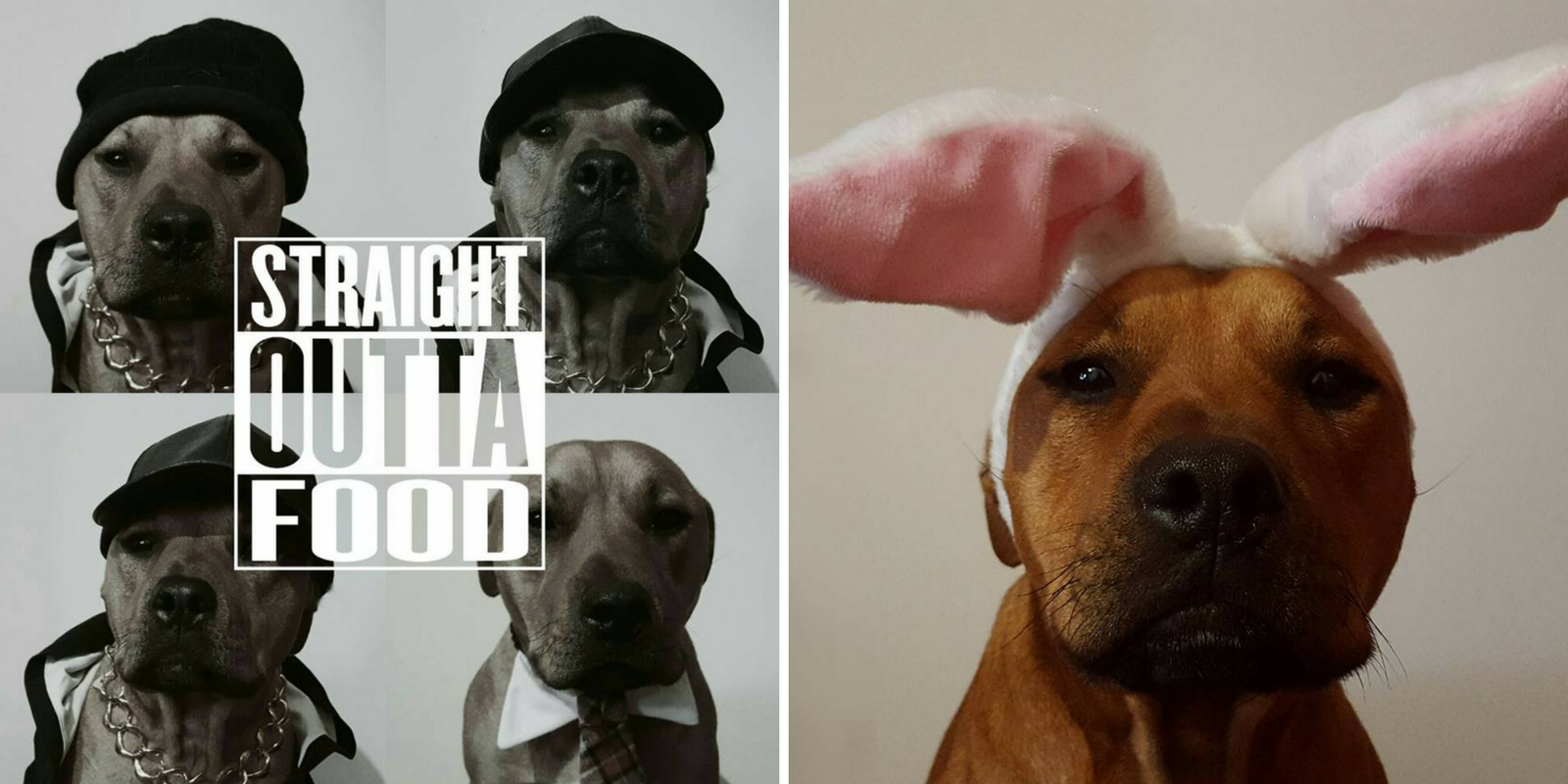 My hood days are over now, although I occasionally get the taste for freedom. I now spend my days exploring and with my big sister and new owner and truthfully, I would never look back.