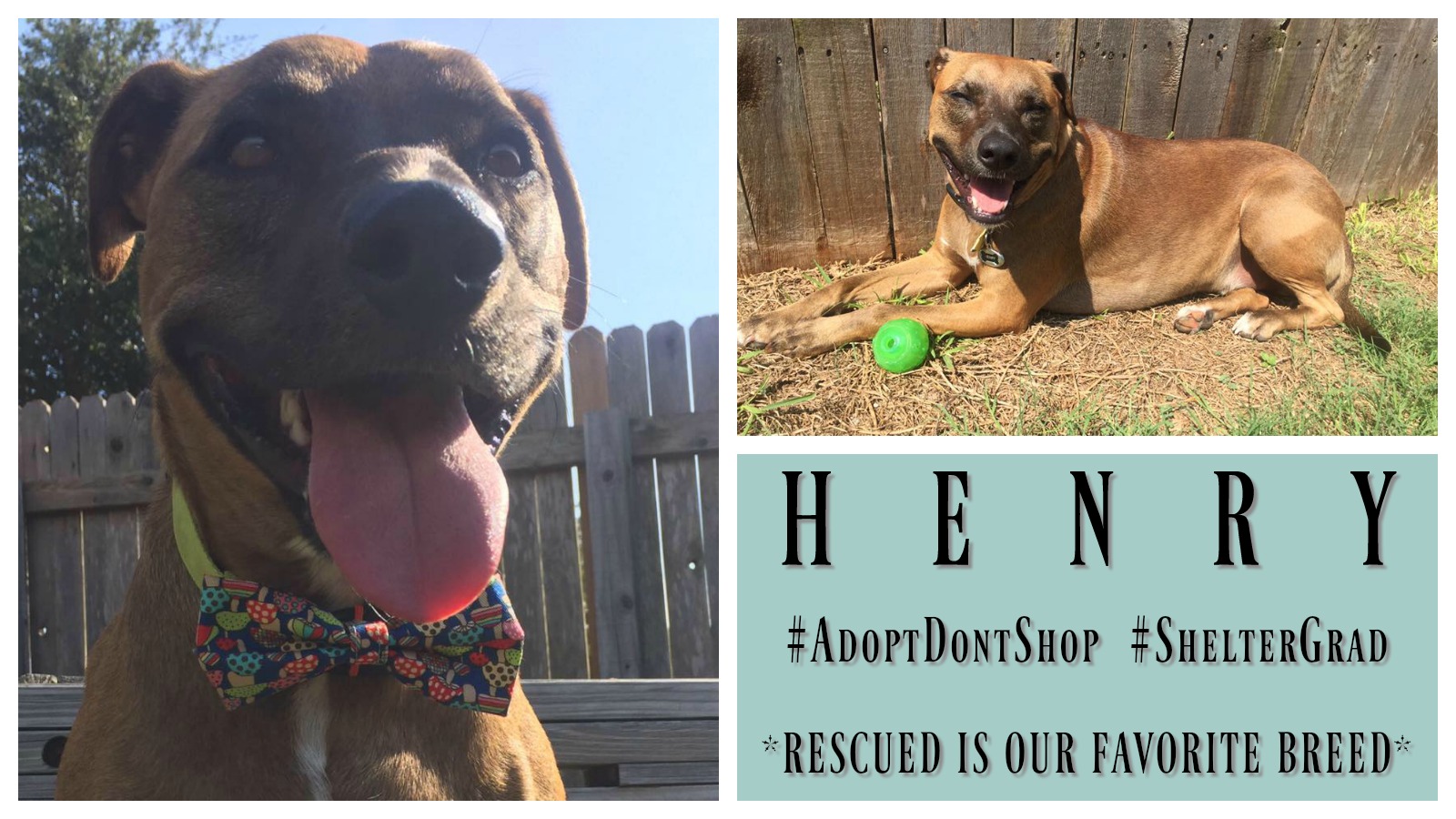 Henry was adopted from Austin Humane Society in April 2014 by a young, male college student. He lived in an apartment with three guys and was about eight months old. Then at just a year old, Henry went missing. He lived on his own in the woods of South Austin for eight months. 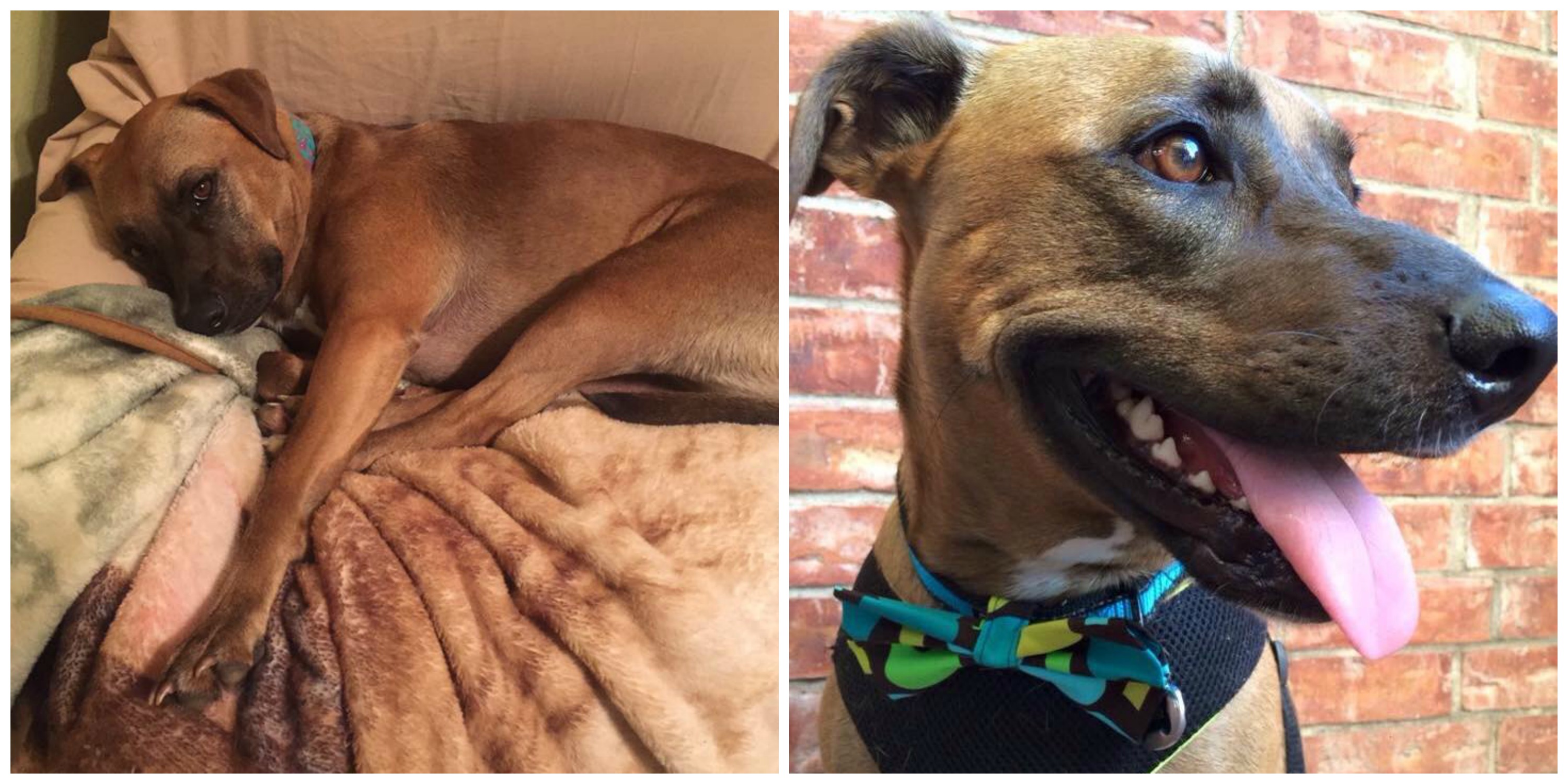 Two neighbors kept seeing Henry wandering around, so they started leaving food out for him and asked Pack Team 4 Street Dog Rescues for help. Pack Team 4 put up a feeding station and captured Henry after four very long months. They found out that Henry had a fur friend when he was lost in the woods, but sadly, someone killed him.

Kathie was going to be Henry’s foster mom through Austin Dog Rescue, but when his microchip was scanned, he had to be returned to his original adopter, the young college student. Henry didn’t want to go back, but Austin Humane Society was legally obligated to return him. The young college student then took Henry to the Mexican border, dumped him in his parents’ yard, and moved to Australia. 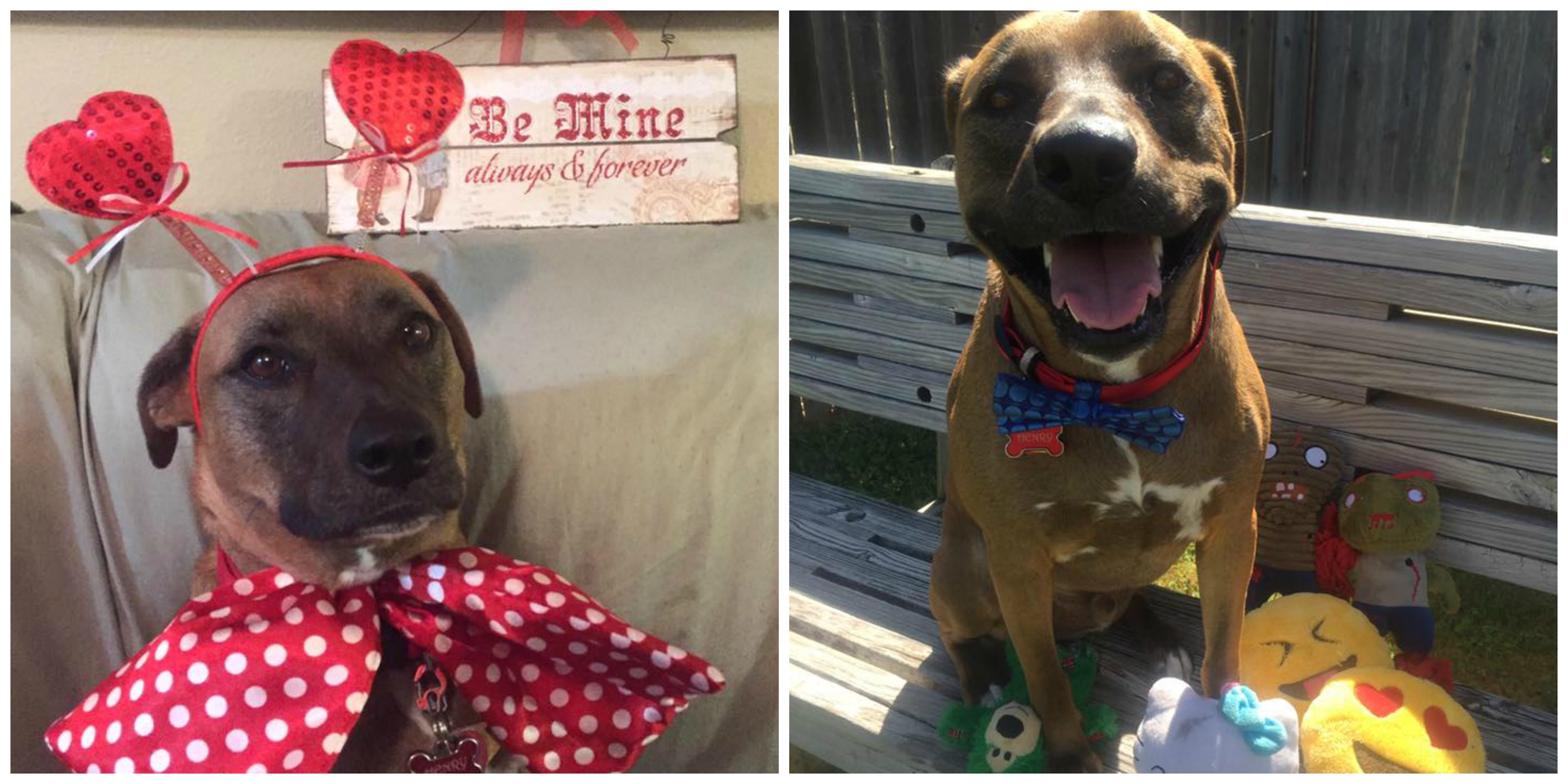 Thanks to Pack Team 4, it was discovered that Henry had escaped from the yard and was loose in Weslaco, Texas (on the Mexican border). Another search and rescue mission began, with the help of Paw Posse in the Rio Grande Valley. The rescue team located Henry, and Kathie and Austin Dog Rescue traveled six hours to find him. It took 32 hours, but Henry finally approached Kathie and her dog, and she was able to take him to safety. 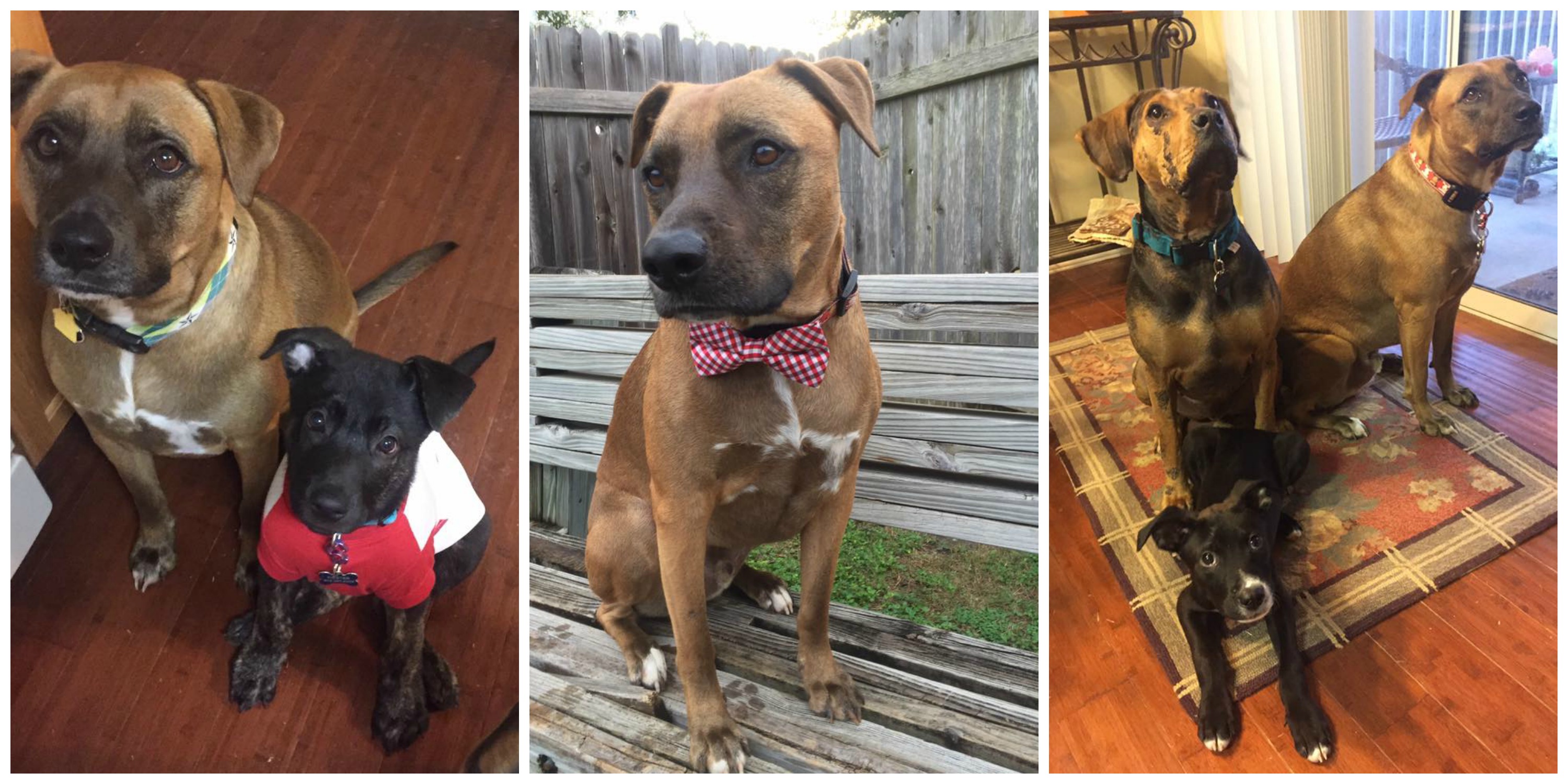 Henry arrived at his “foster” home, jumped on the couch, and never left. He’s scared of people in general. It usually takes 3-5 meetings for him to relax around a female, and he is terrified of men. Henry has zero aggression and 100% avoidance. He stays glued to his forever mom, has learned how to be a dog, and finally knows how to play. He loves ALL dogs and tolerates cats. He is an amazing, special soul, and he has changed Kathie’s life. She doesn’t know why he chose her, but she’s so glad that he did.