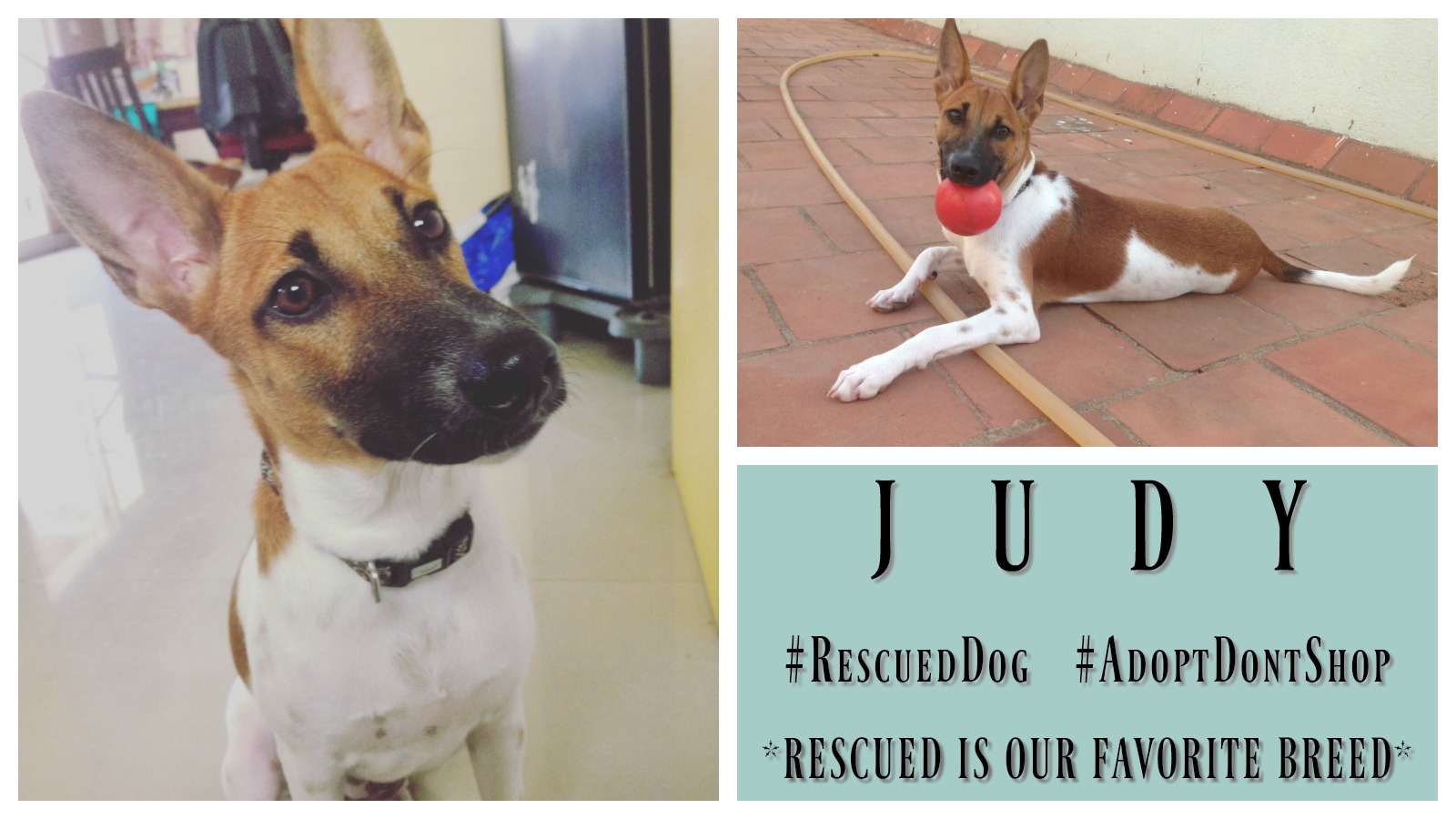 Judy is a 7 month old puppy whom lives with her forever family in India. She was adopted in December, 2016. 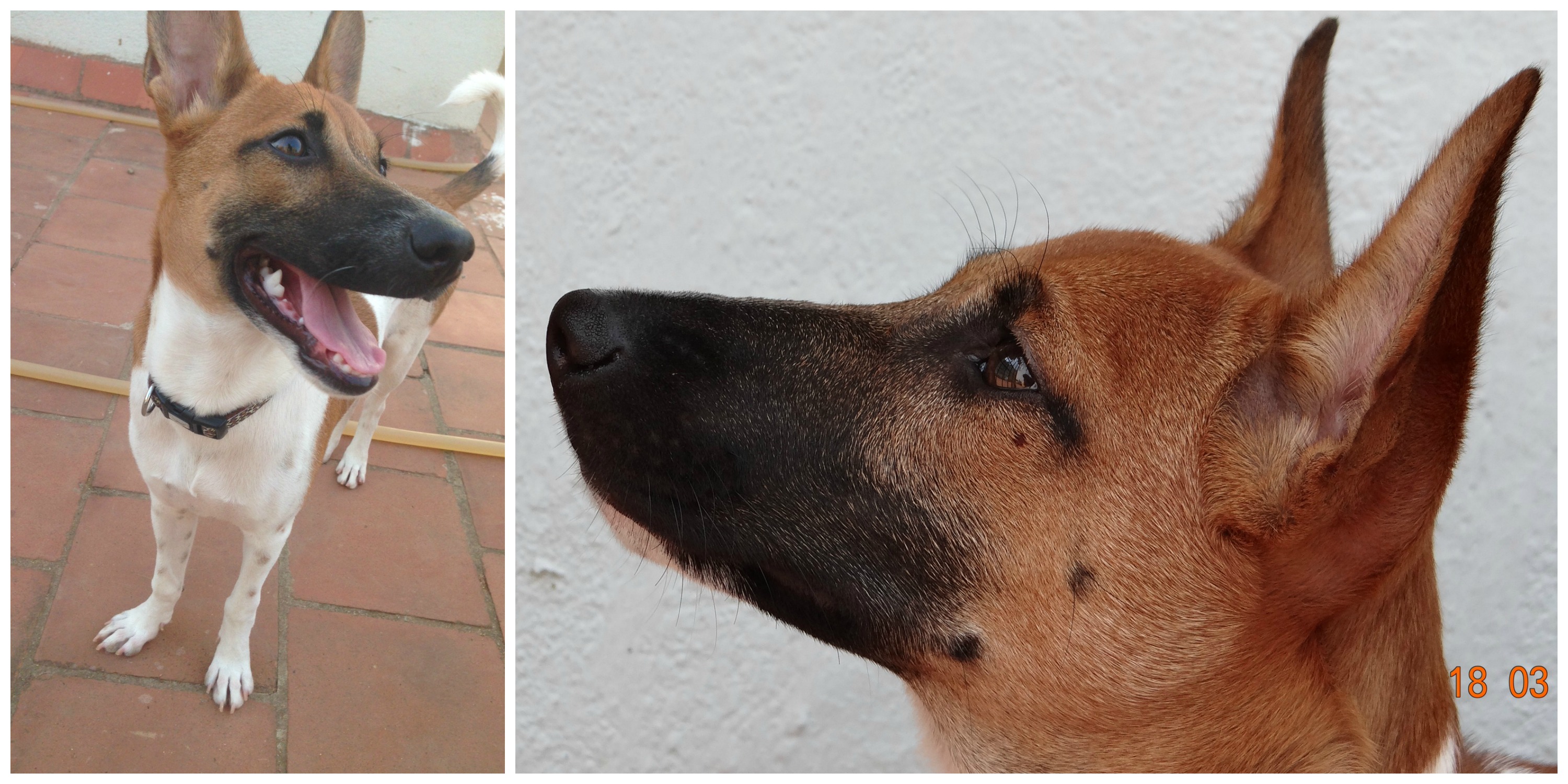 She was found as a stray, and most likely abandoned by her former humans. Her forever family found her outside of their apartment, begging for food.

Judy charmed them instantly and them brought her home. She’s been running the house ever since with her adorable antics! She loves to eat, play with the frisbee and jump on her humans for cuddles. They couldn’t have asked for a better gift than her.

I like to pose from time to time. 🐶 #doglife #playtime #puppy #dogsofinstgram #dogsofmadras

I know it’s Tuesday morning and the sun is shining bright, but the nap god beckons. 💤 #doggie #sleepydog #dogsofindia #doglife