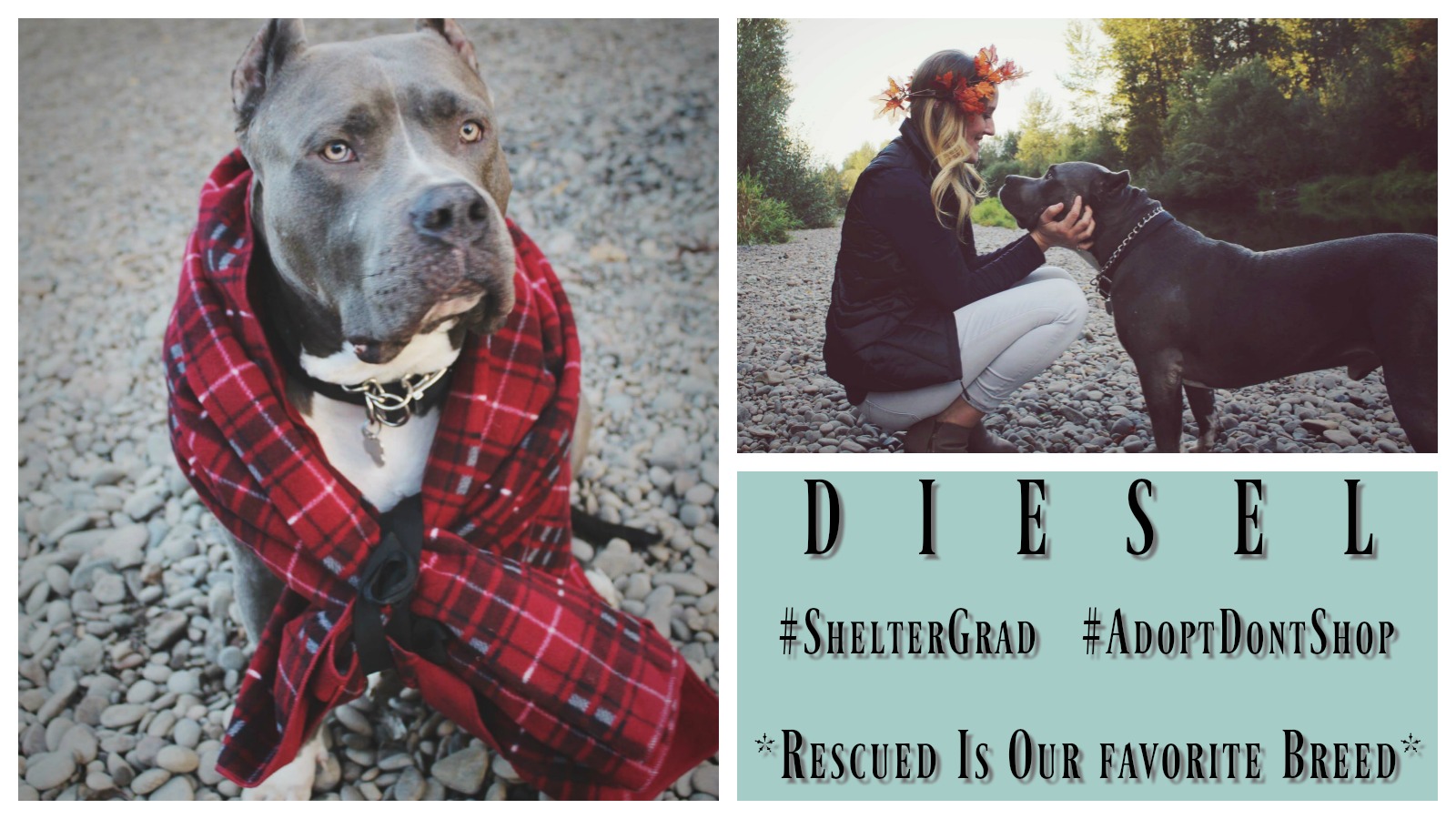 Diesel’s forever parents consider him to be one of the best things to happen in their lives. Diesel (who is about 4 – 6 years old)  is an XXL pit bull, who most likely had some Mastiff sometime through his lineage. He’s a 115 pound hunk of love! 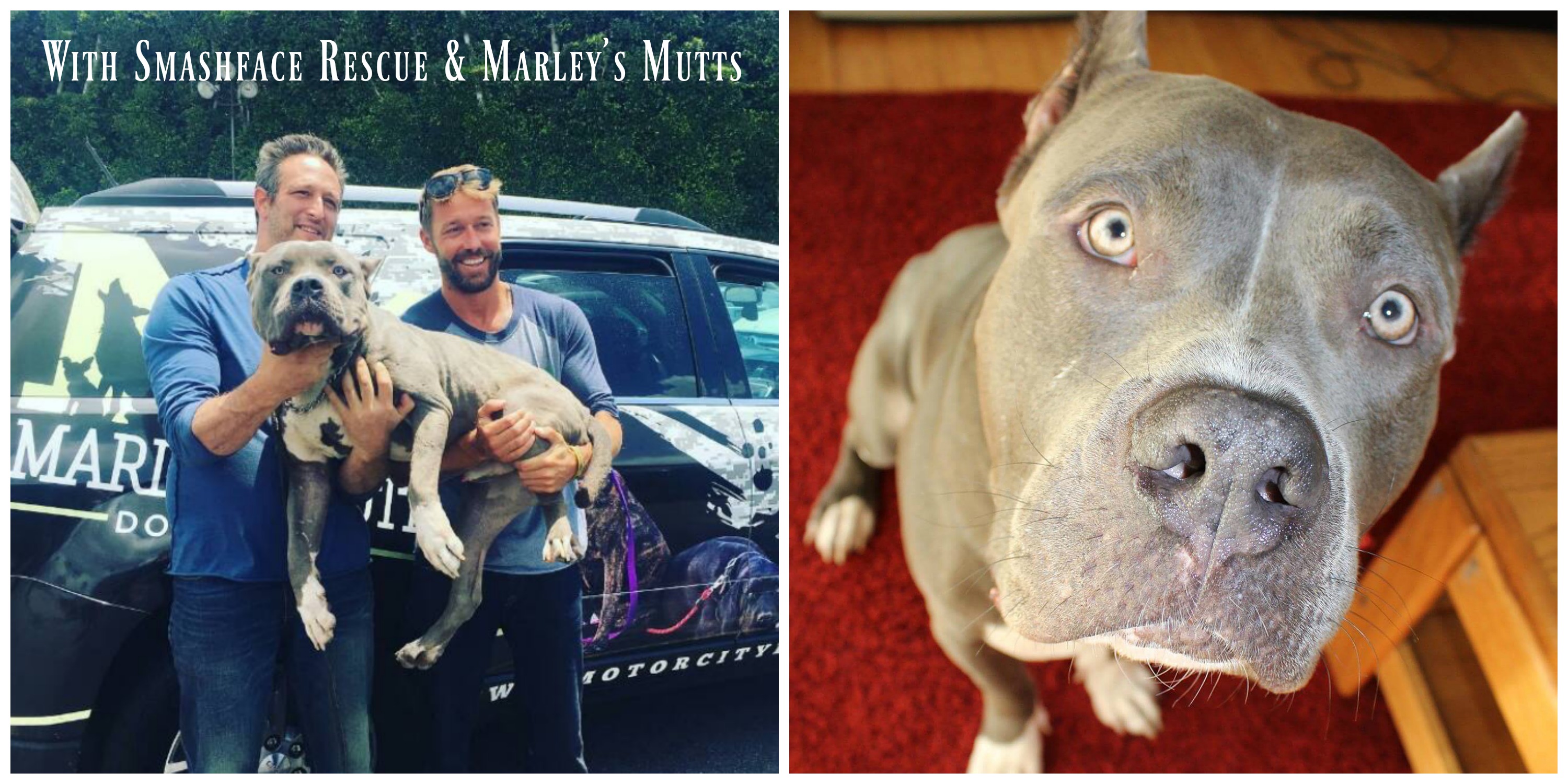 Diesel was abandoned at East Valley Animal Shelter in his crate. His full story is not known, but he was abused and most likely forced to fight. His chest and arms were “chewed up” and he was unable to walk or bear weight on one of his legs. Thankfully, he was saved Kyle Schwab of Smashface Rescue in Southern California. Diesel was so petrified at the shelter that Kyle had to carry him to the car during his “freedom walk”. Diesel was terrified of literally everything, and had to learn to trust humans again. He lived with Kyle for a year and a half, where he was rehabilitated. Diesel was then transported by Marley’s Mutts up to Oregon to meet up with Jeremy, who runs Be Loved Rescue. He wasn’t with Jeremy for long, as he was placed in his forever home at 3am the next day! The moment Diesel’s pawrents received a text with his photo, they knew he was the one for them. 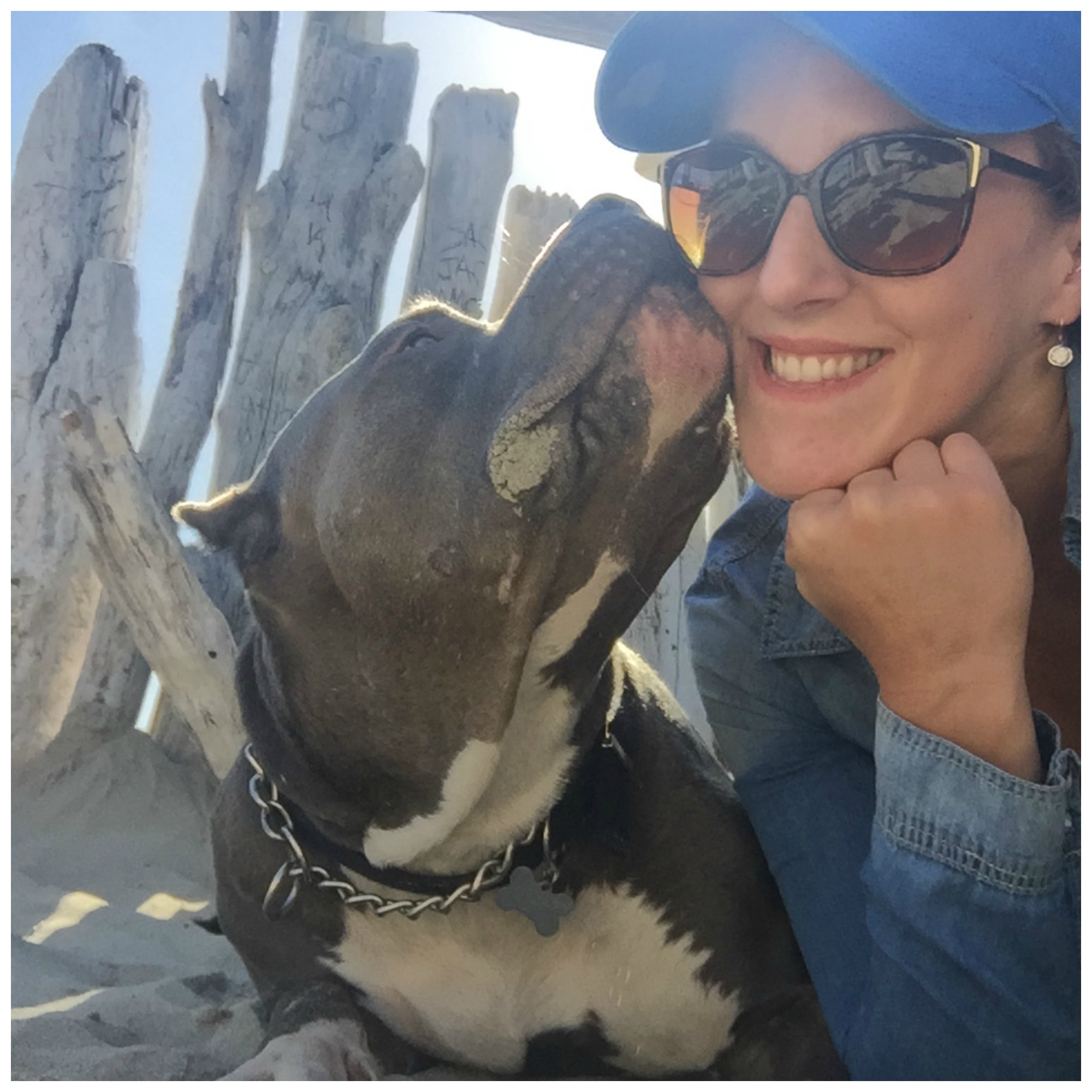 Through patience, guidance, and love, Diesel learned to trust again. Now, he’s safe and happy in his forever home! His favorite things are going on car rides, being moms shadow 24/7 and playing at the dog park. He is still pretty shy, but he and his pawrents do a lot of exposure therapy and he is coming out of his shell more and more every day. He doesn’t have a favorite toy since he refuses to play fetch. That’s too basic for him????. He’s the perfect guard dog when at home, but get him outside and he loves everyone and everything, regardless of size! Despite everything Diesel went through, he is the biggest lovebug around, and one of the sweetest, most loyal dogs you will ever meet. 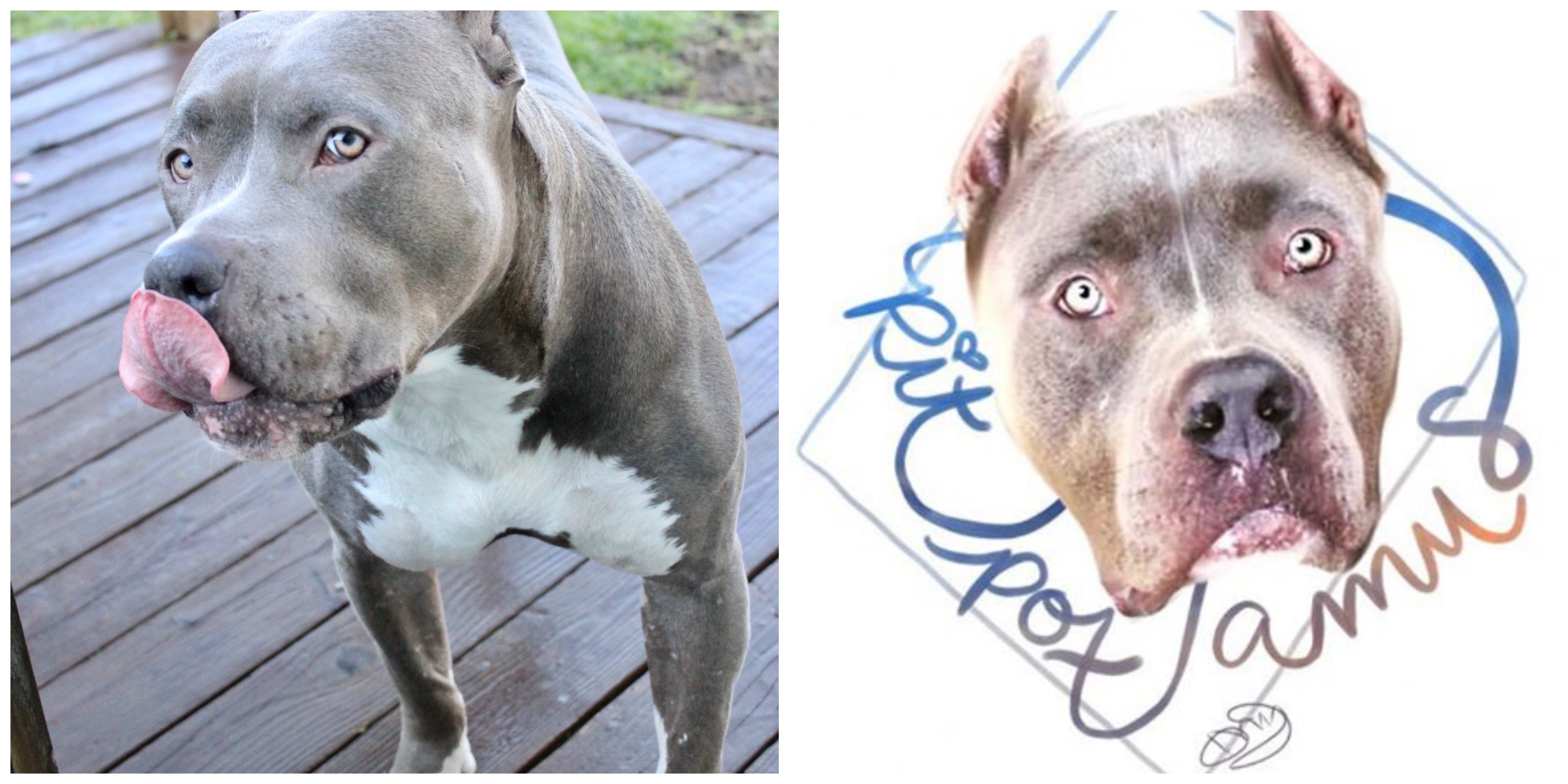 TGIF!!! Mom and Dad can finally focus on me for the next two days!!! What what???? (Mom says my big ol’ head makes my butt look small!????) #itsmyweekend #thisblockhead Go check out my pawtner @luna_the_snuggly_pit

This is my entry for the @foxandcedarco model search. I could be such a good model!! I can do serious face, derp face, or even the perfected Blue Steel© Plus, who wouldn’t love an advocate for rescue dogs?????????

Mom loved the snow the first couple of days, but now it’s annoying her. Me, I LOVE IT!! Keep it coming I say????❄️

Ohhhh my gawshhh I met this thing called snow today ❄️!!! I wasn’t sure about it at first…. but now I love it. Just try to get me to come inside, I dbl doggie dare ya ???? #oregon #snow #winterwonderland #dogsinsnow #eugene #rollin

Well if I have to be paraded around town, it might as well be in this ridiculous Christmas hat…Mom loves the holidays a bit too much if you ask me, but who am I to judge????????????? #xmas #mypawrentsloveme #madbomberhat

Wahhhh this water is way too close to me!!!!! #iaintnowaterdog

Mom got me a puppaccino!