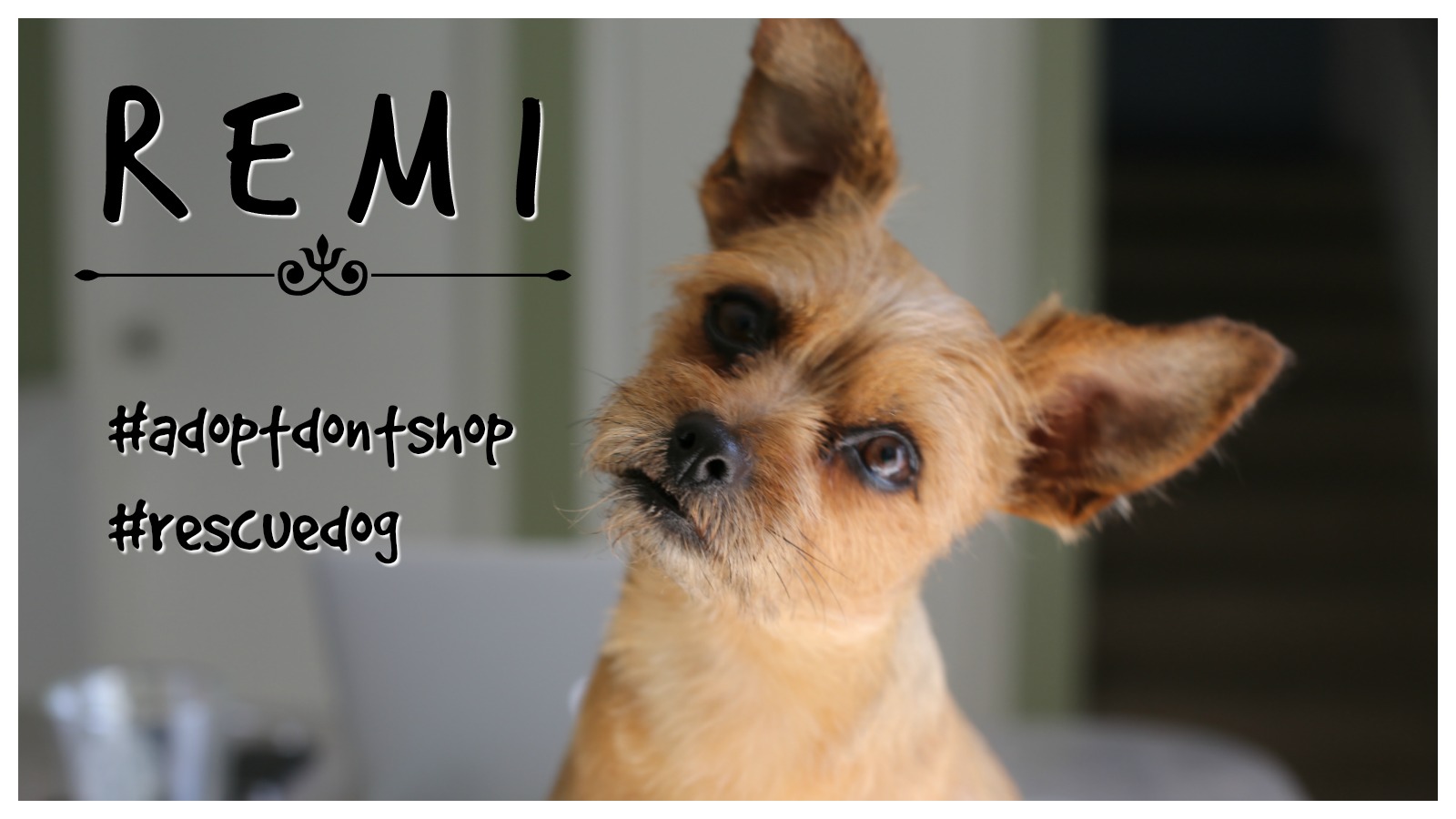 In 2010, Lisa and Jay decided that they wanted to get a dog. They knew we wanted to adopt/rescue a dog. So, they started searching local shelters and humane societies. They don’t have any other pets or children. It’s just the two of them and they wanted to add a furbaby to their family. Initially, they began searching for a larger dog and they found a 5 year old boxer named Rocky that needed a home. Rocky’s owner no longer wanted him and was keeping him locked up outside, in the Florida heat of a foreclosed home. Lisa and Jay brought him home. For the next few days, they would come home to the windows in their home being broken. Rocky had escaped several times, searching for them. Even though Lisa works from home,
she is out several times a day meeting with clients. Unfortunately, they had to give Rocky back to the shelter. They just couldn’t get him to stop breaking their windows in search of them every time they left the house. 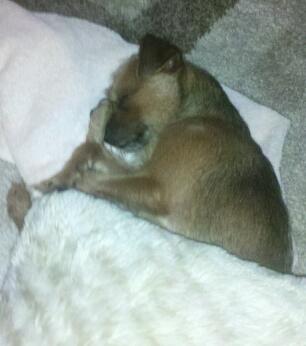 Lisa had all but given up on searching for the right rescue match for her and her husband. They were visiting Jay’s family in Wellington, FL when they received text message pictures of Remi. A family friend had called and said that Remi had followed their dog home. Remi was frail, boney, matted, shaking and very frightened. She definitely wasn’t the big dog they thought they needed. They went a few streets over from Jay’s parents’ house to ‘meet’ Remi. Lisa remembers seeing her in the pictures thinking she’s so scruffy and cute. When they got there, the sweet, tiny Remi came right over to Lisa, wrapping her little legs around her arm for Lisa to pick her up. Lisa didn’t care how dirty or scruffy she was… she picked Remi up and was immediately overwhelmed with Remi’s now infamous hugs and kisses. Lisa then told Jay, “Let’s go.” Remi, Jay and Lisa got into their car and drove home. Lisa could not believe that anyone would toss this little pup away. 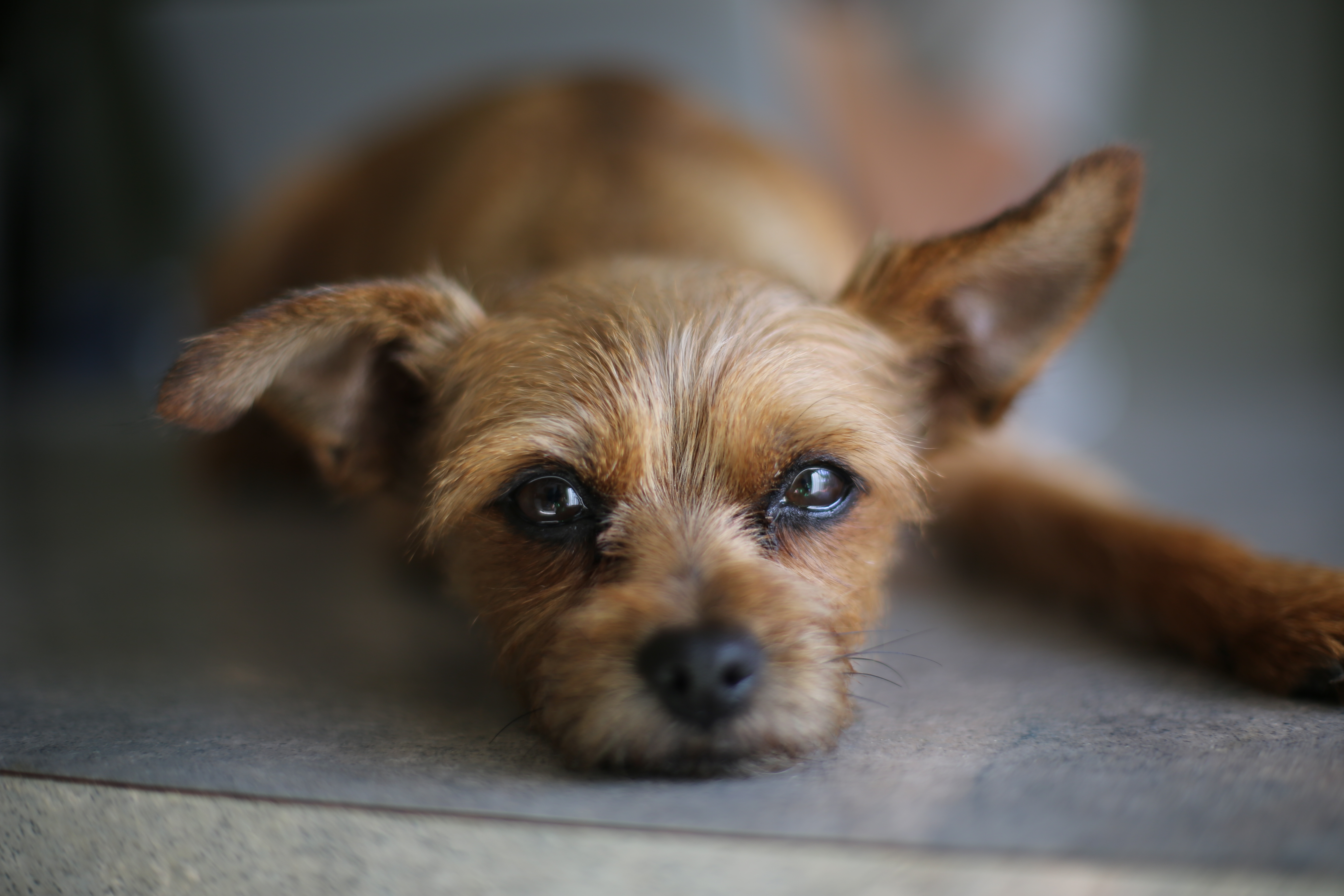 Little did they know that they were about to embark on the most amazing adventure full of love and puppy kisses. They next day, they brought Remi to their local vet. Remi was extremely malnourished and had numerous health issues. $3,000 and and a few months later, Remi got a clean bill of health! It took almost a year before Remi would stop hiding food behind their couch like a little squirrel. She would fit as much food as she could possibly get into her little mouth then take it behind their house, put it all on the floor, and then would eat her food in secrecy, for fear of it being taken. 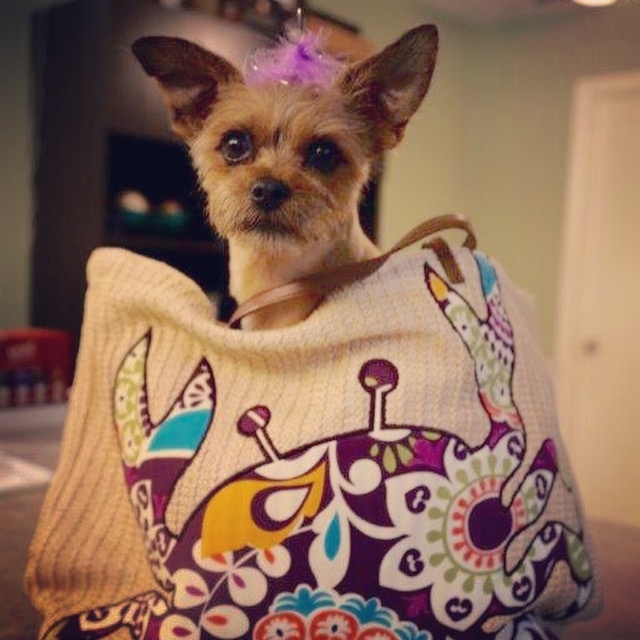 This little rescue pup is truly the greatest little companion Lisa and Jay could have ever asked for. The laughs, the snuggles, and the daily adventures they get to experience are something they simply can’t live without.

Other than thunder, Remi, their little mouse, has nothing to fear ever again! 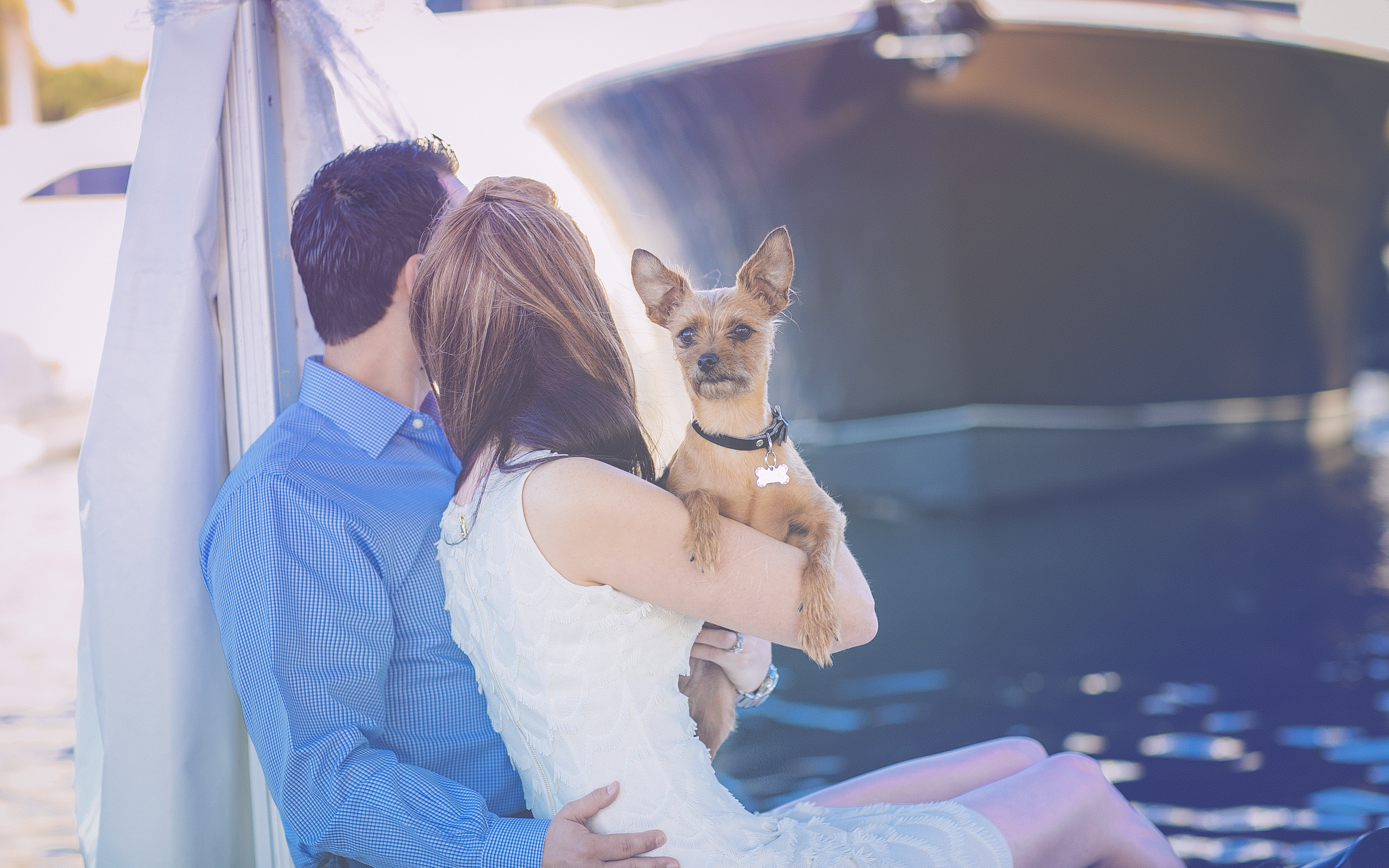 It’s exhausting being this cute!

Please tell me when the ⚡ is gone. Then I’ll come out. #ilovemydog #dogoftheday #dogsofinstagram #lifewithremi #rescuedog #adoptdontshop #???? #scared #muttsofinstagram #terriers #???? #☔