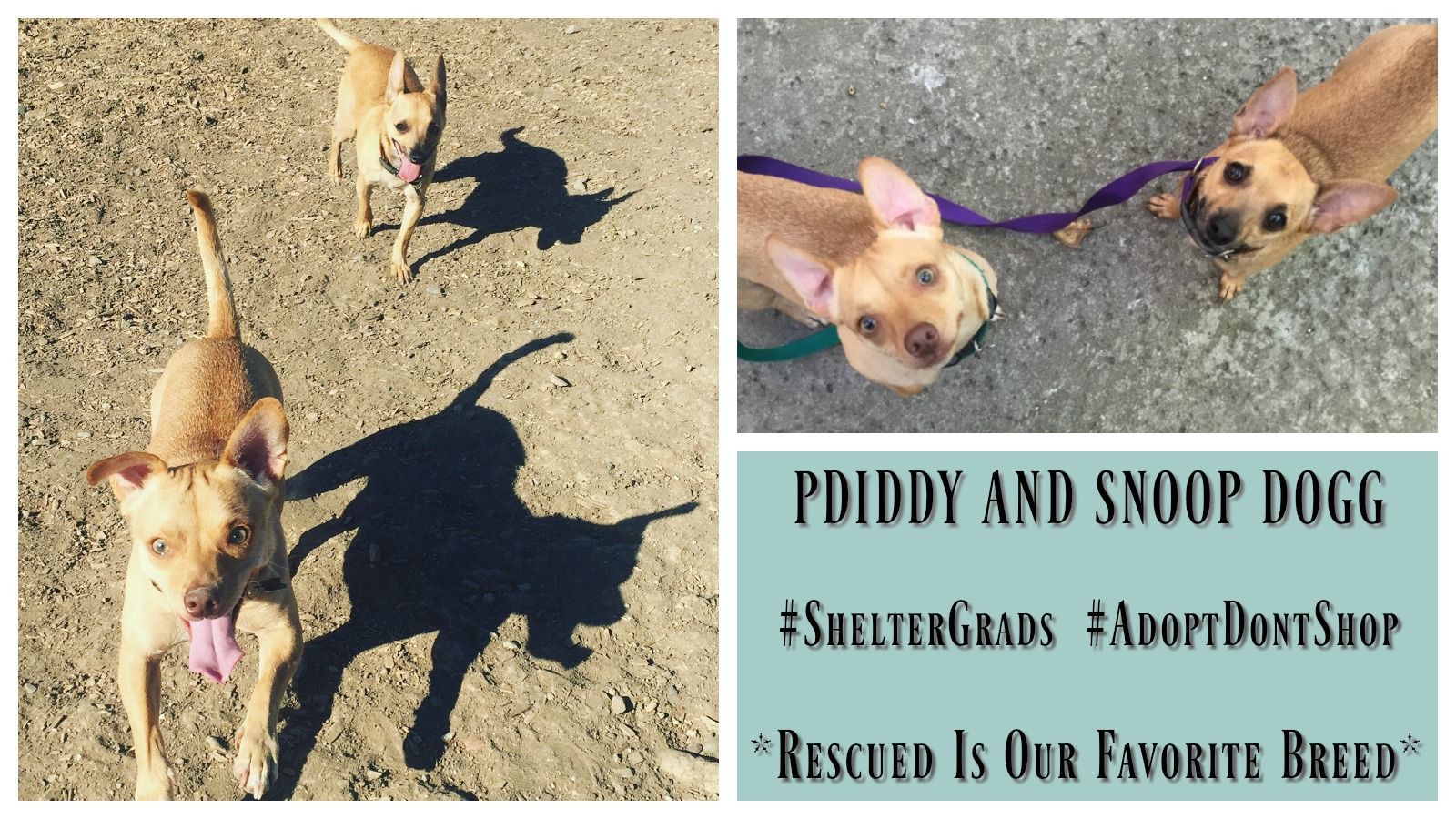 I work at the Sacramento SPCA, so caring for stray dogs is a huge part of the job. But, it also brought me two dogs who have two big chunks of my heart. 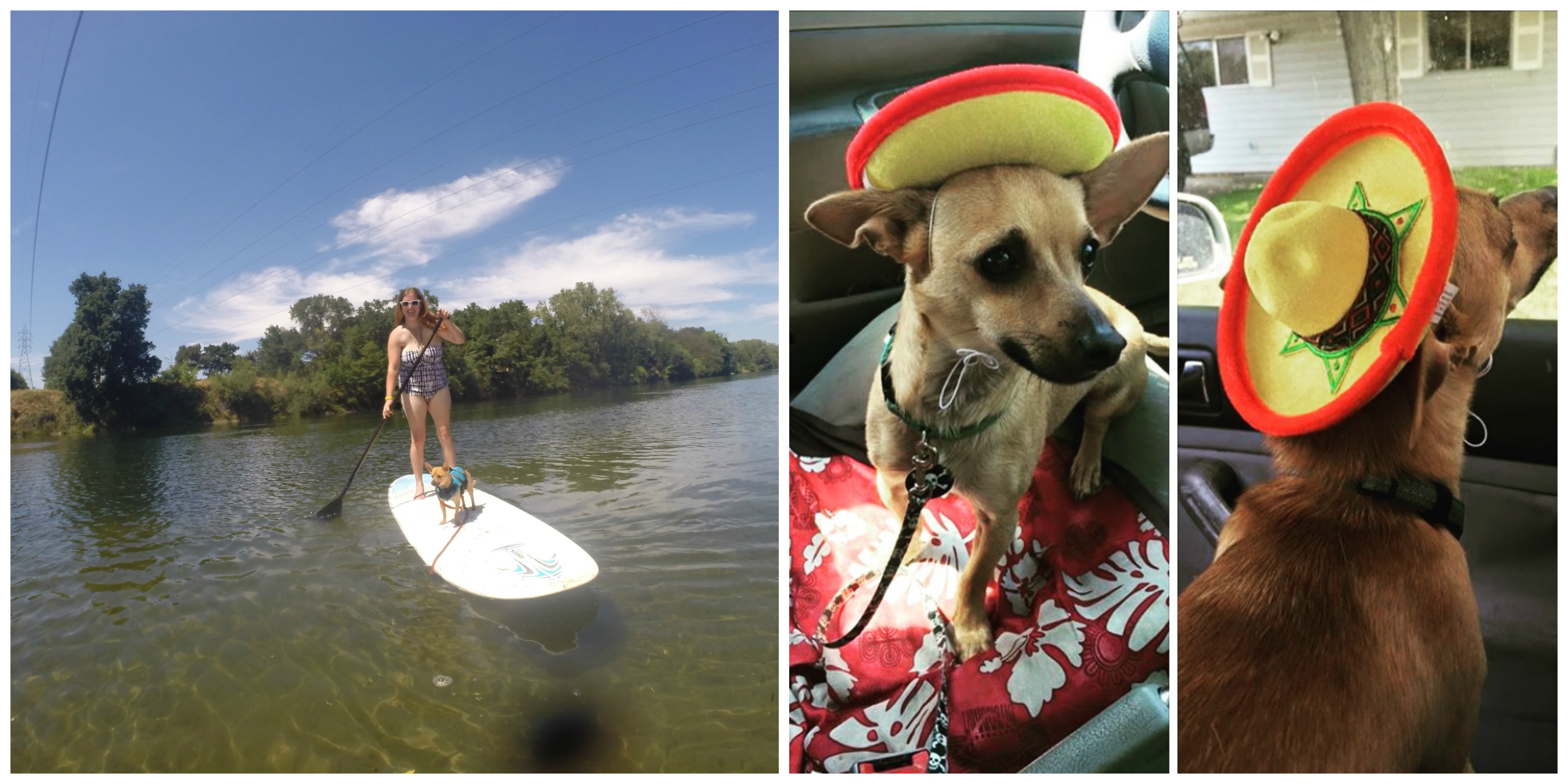 Two years ago, a friend found a tiny chihuahua puppy on the streets of Sacramento. I took him home. Pdiddy is not you average chihuahua. He loves paddle boarding and kayaking. He even goes on long hikes when he is promised bacon!

A year later, I found a small stray chiweenie in the pool area of my apartment complex. It was 104 degrees that day. I took him home. A month later Snoop Dogg was a full fledged member of the family. 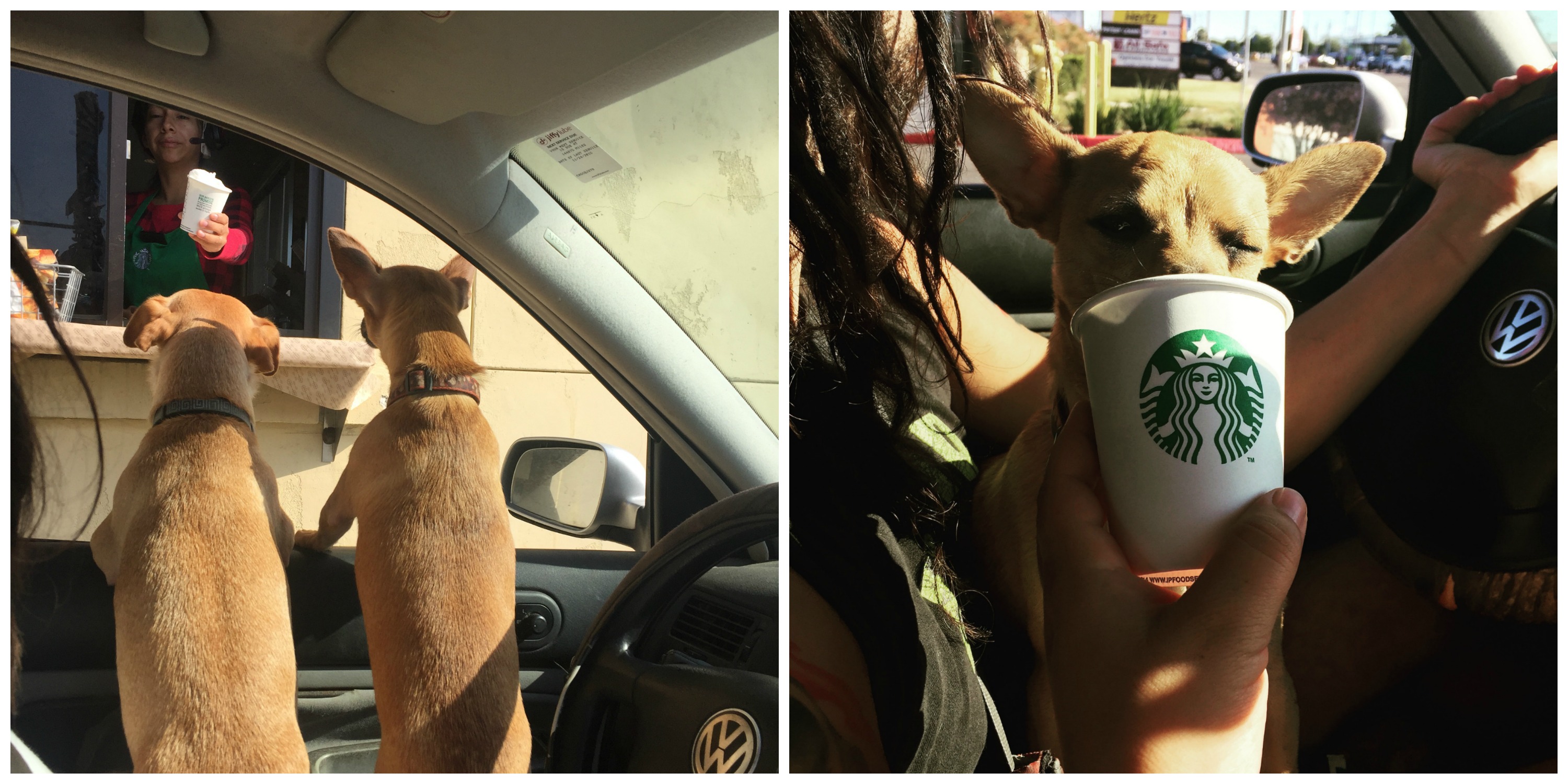 These two dogs do everything together from stopping to Starbucks for puppuccinos, to running circles around the other dogs at the dog park.

Sometimes I sleep standing up. Ever vigilant.

I still have the cone of shame on. So my brother got to go #kayaking at #LakeTahoe with my human. #southLakeTahoe #paddling #yakLife #dogsThatKayak #dogsOfInstagram