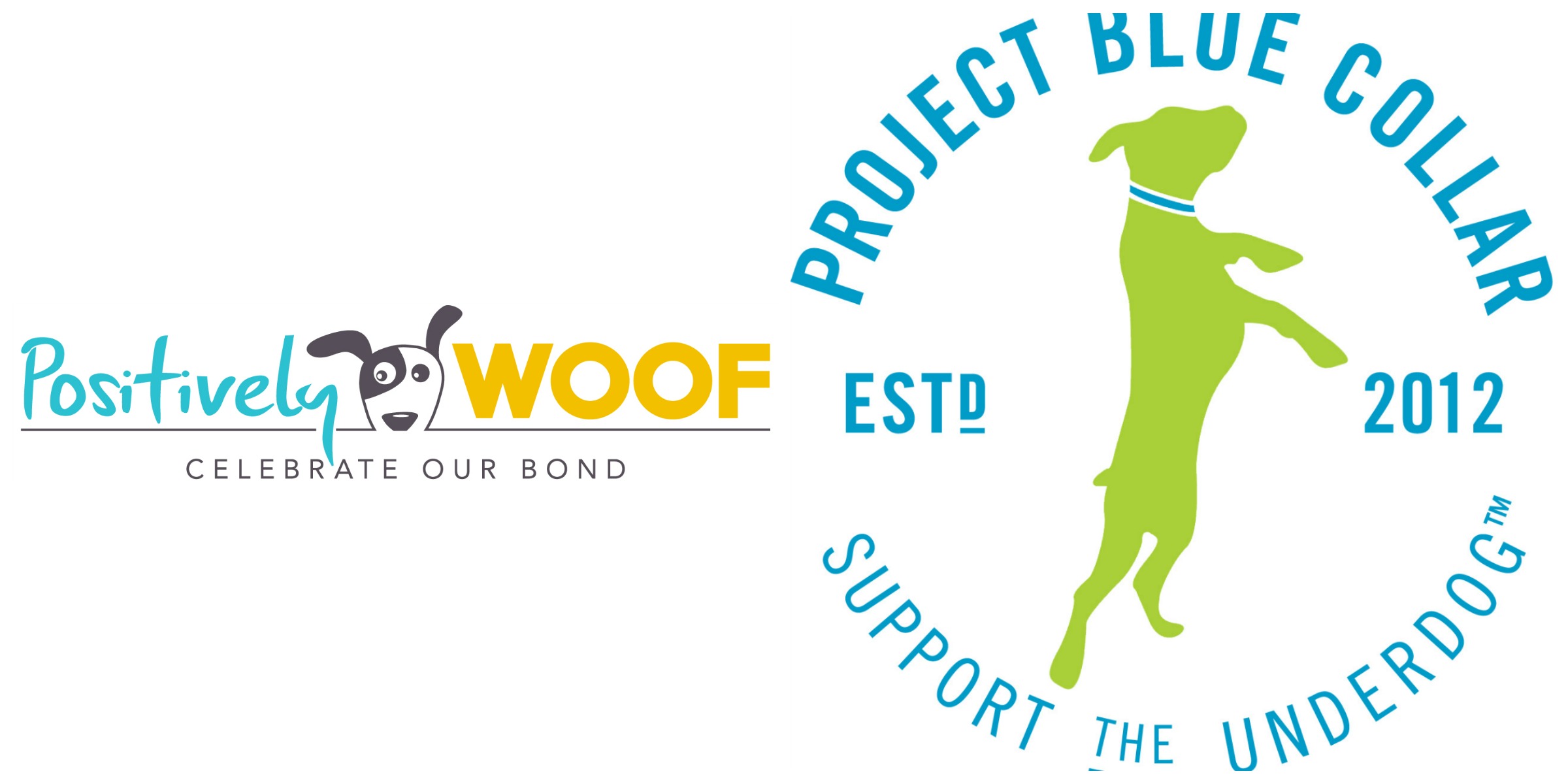 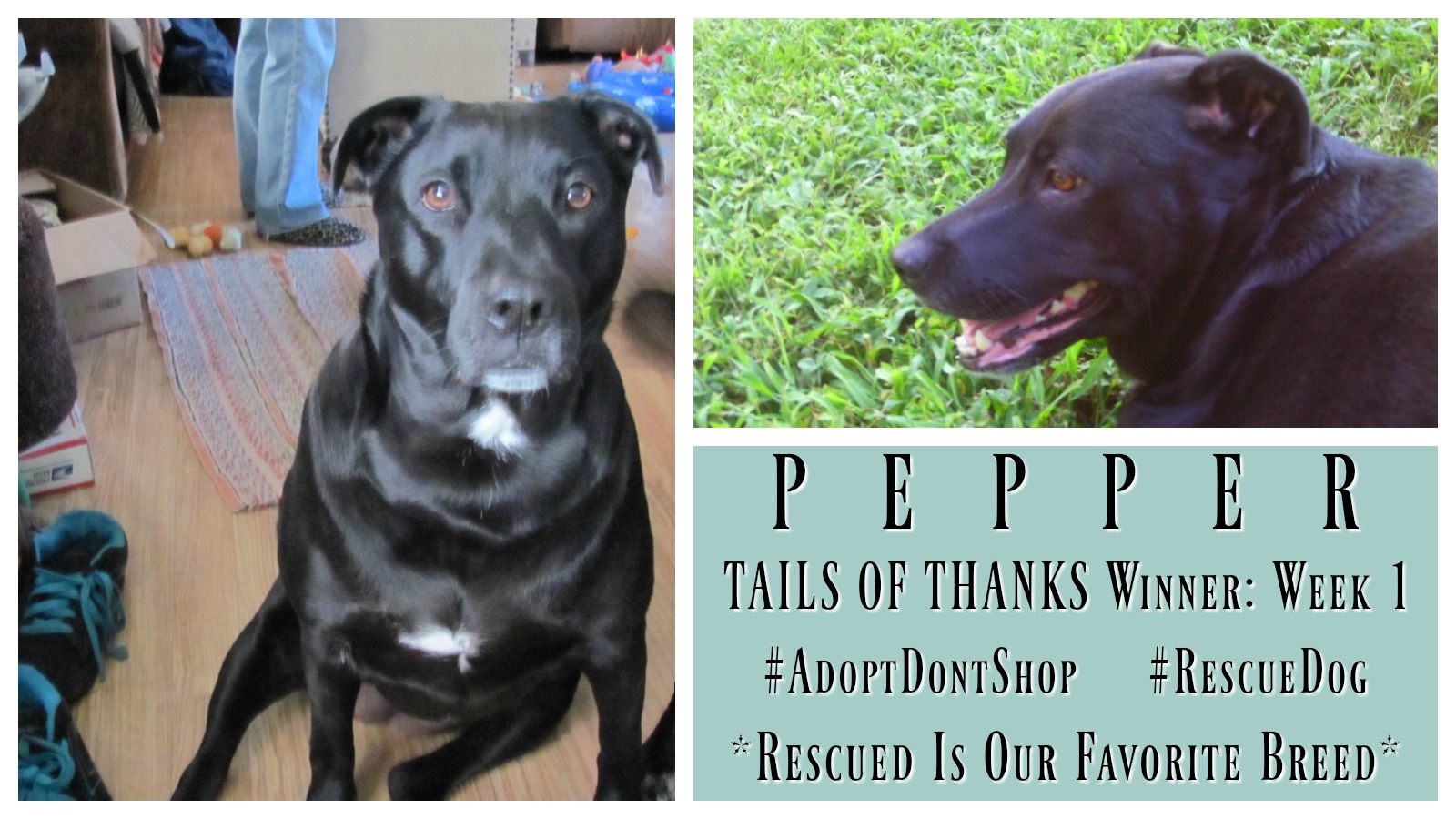 Ronni, David, and their family were living in Arizona when they first met their rescued furbaby, a pit bull named Pepper. At the time, David was the manager of a junkyard, and the ‘junkyard dog’ had not been spayed, nor did she ever get any of her shots. The dog ended up getting pregnant and when she had her puppies, David brought them home. She had nine, but sadly, only three lived. They kept the momma dog until Ronni could get her vetted and fixed, took her back to junkyard, and then found homes for all three of the pups, including Pepper! 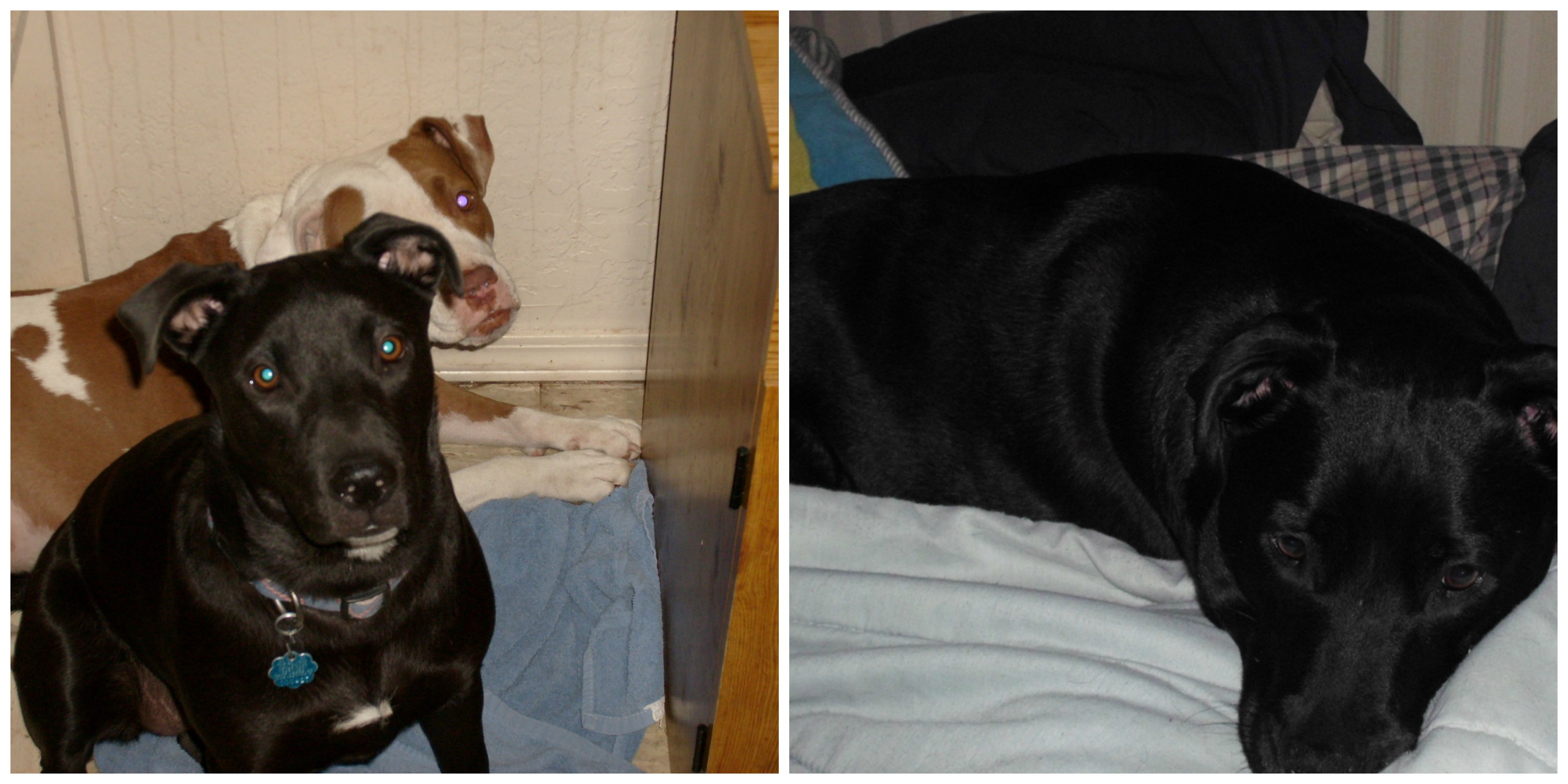 One day, Ronni got a call from Pepper’s adopters saying that they could not afford to take her to the vet, even though she needed medical care. Pepper was having seizures, and her adopters admitted to Ronni that after adopting her, they left her in the car for two hours in the Arizona heat while they were shopping. They also admitted that they weren’t supposed to have pets, so they left her in a garage without any air conditioning. 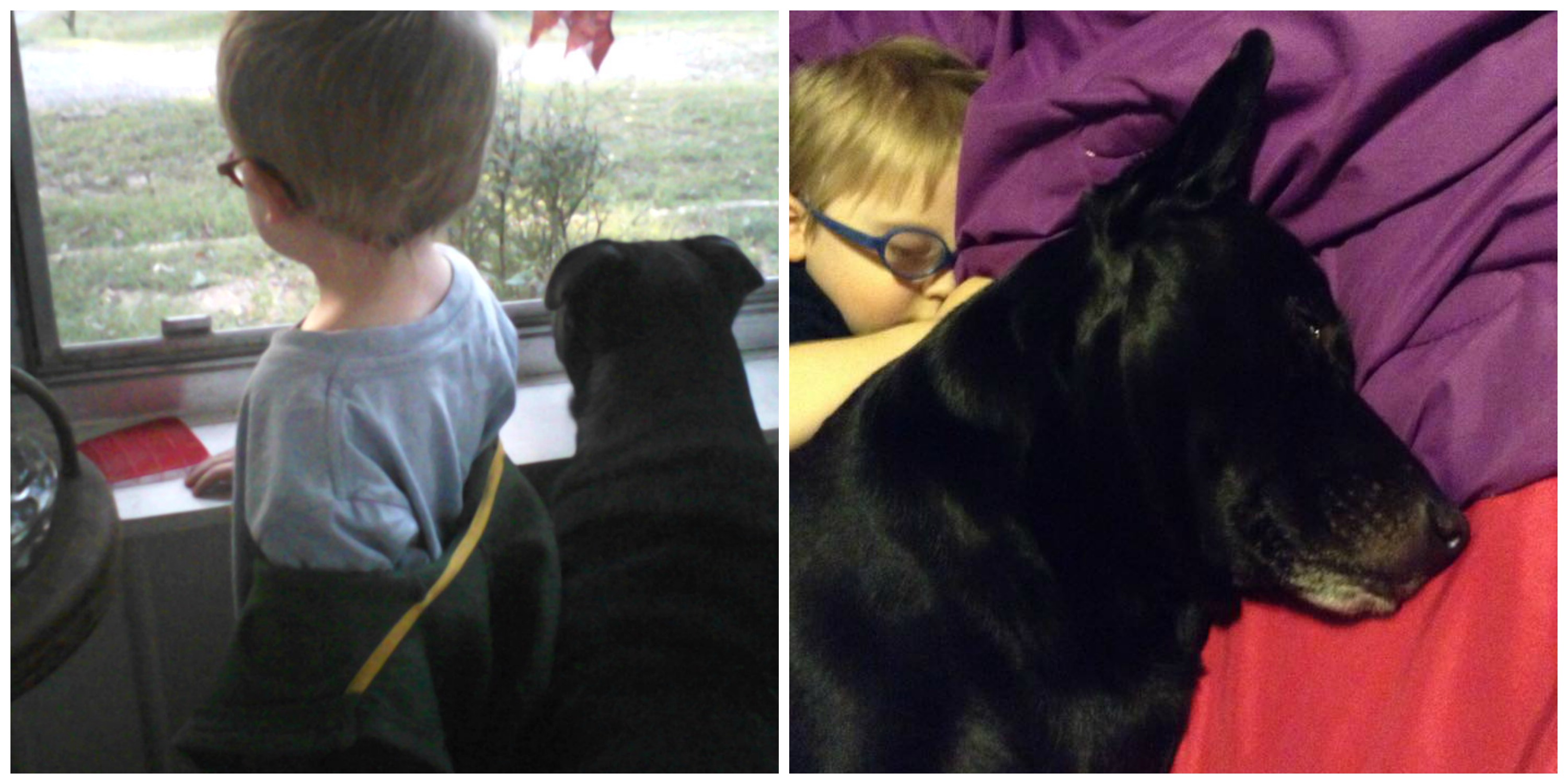 Ronni and David picked Pepper up, and saw that she was seizing all the time. Ronni immediately to her to the veterinarian. The vet confirmed that she was suffering from heat stroke and said she had to get spayed before she went into heat or it could kill her. After making an appointment to have her spayed, Ronni and David took Pepper to her new forever home.  She was seizing all throughout her first night there, but after that, she was seizure free! Aside from issues with her sight and an aversion to cold foods, Pepper is now happy and healthy! 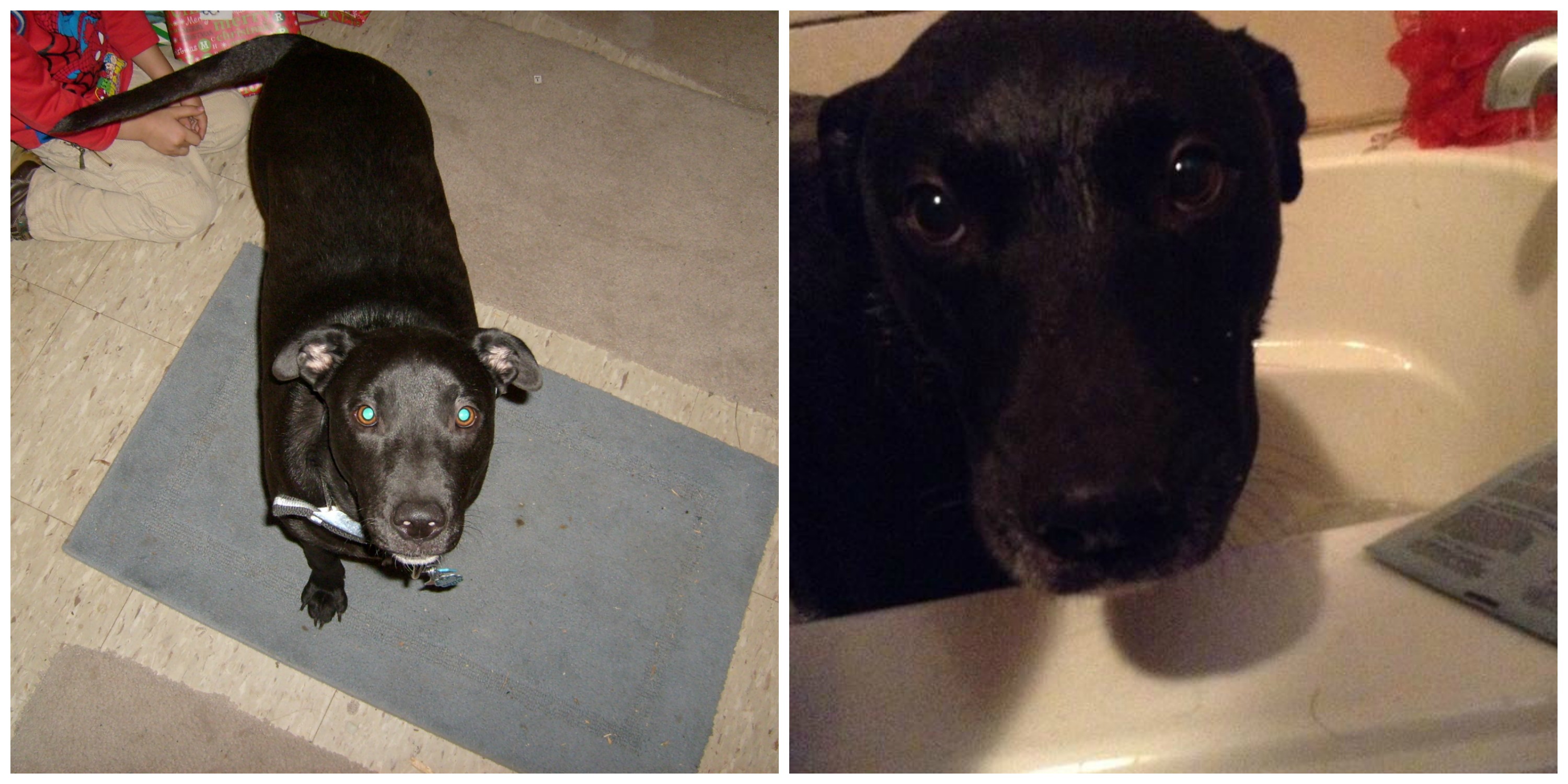 Until they adopted Pepper, Ronni was ‘against pit bulls’, due to the media hype and lies. Other family members were also against pit bulls until they met her.  She has been the best dog Ronni, David, and their family have ever had and is a great protector and companion for their three kids.  Ronni would not trade her for anything and would be completely lost without her. 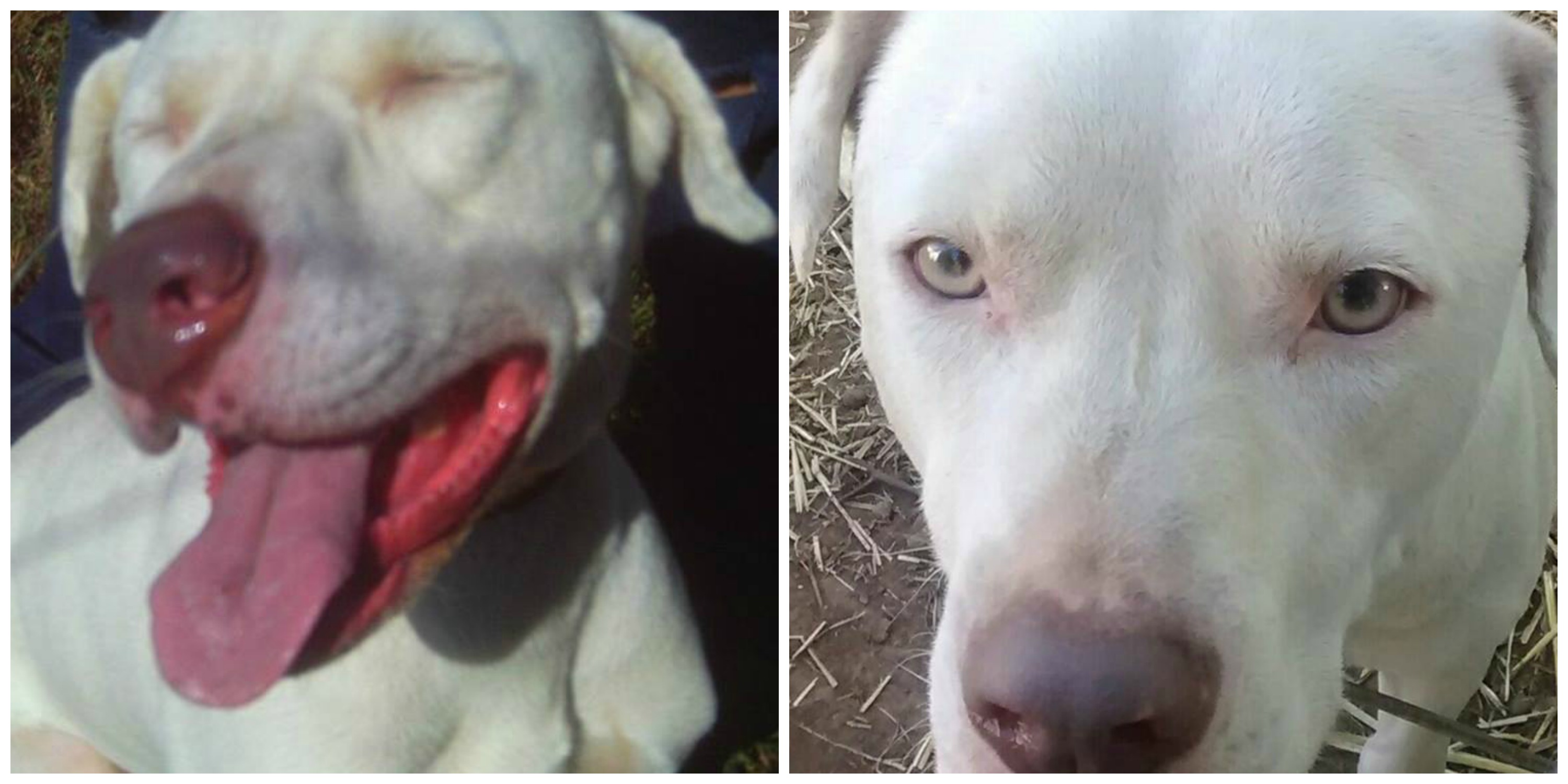 Ronni and David also founded Firm Foundation Animal Rescue, Inc. in Almo, Kentucky. They save all types of animals, and currently have two amazing dogs available for adoption; Coco, a lab/pit mix that is all white and partially deaf, and Memphis, a dutch shepherd mix. They are both completely vetted and ready for their forever homes! 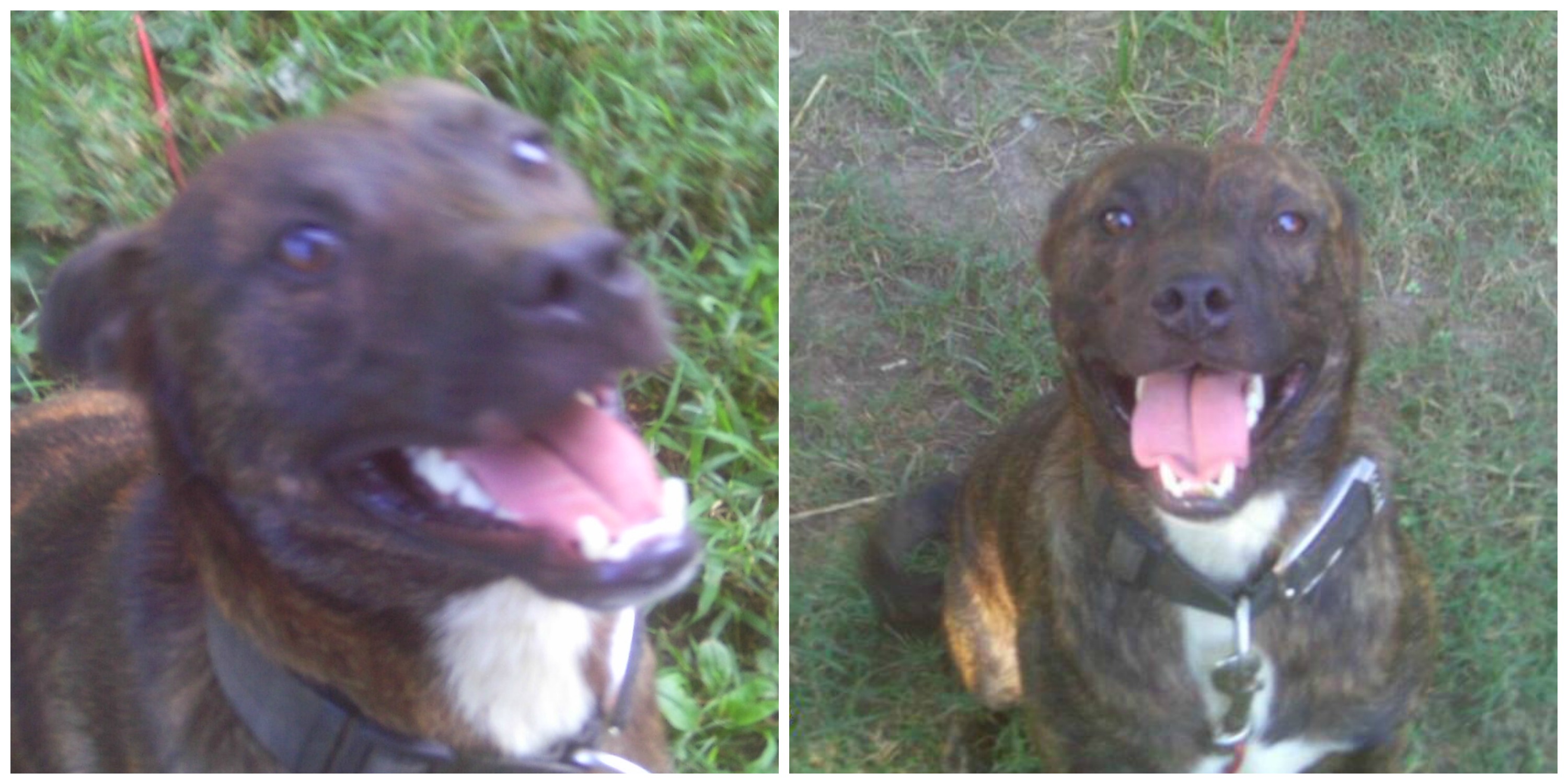