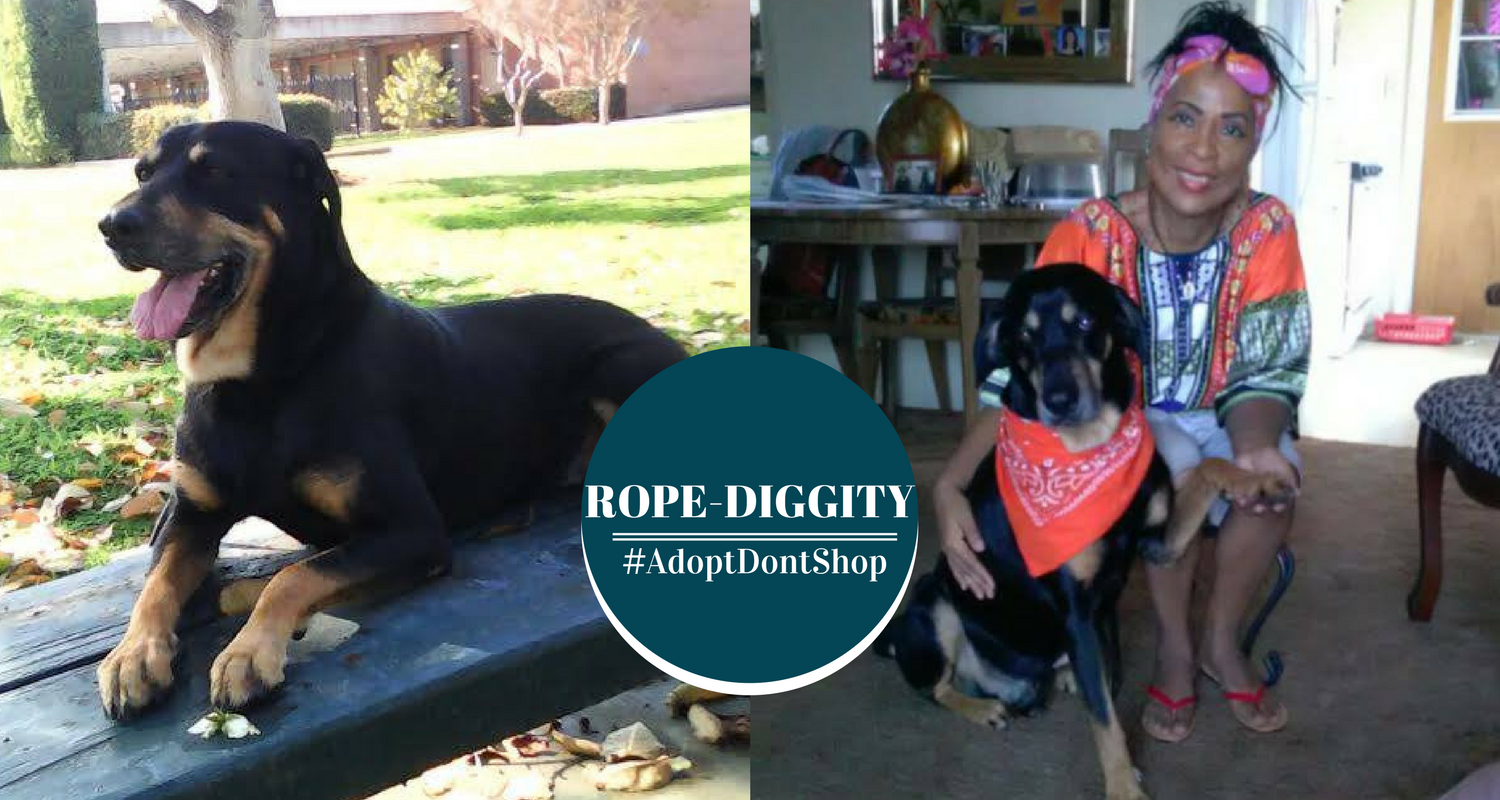 I’ve had Rope-Diggity since he was around three months old. I rescued him from a KMart parking lot where three teenagers in a truck were attempting to run him over.  A parking lot full of people and no one lifted a finger to help him. I was furious and drove up next to that truck and shook my fist at those fools. Those cowards drove away fast. 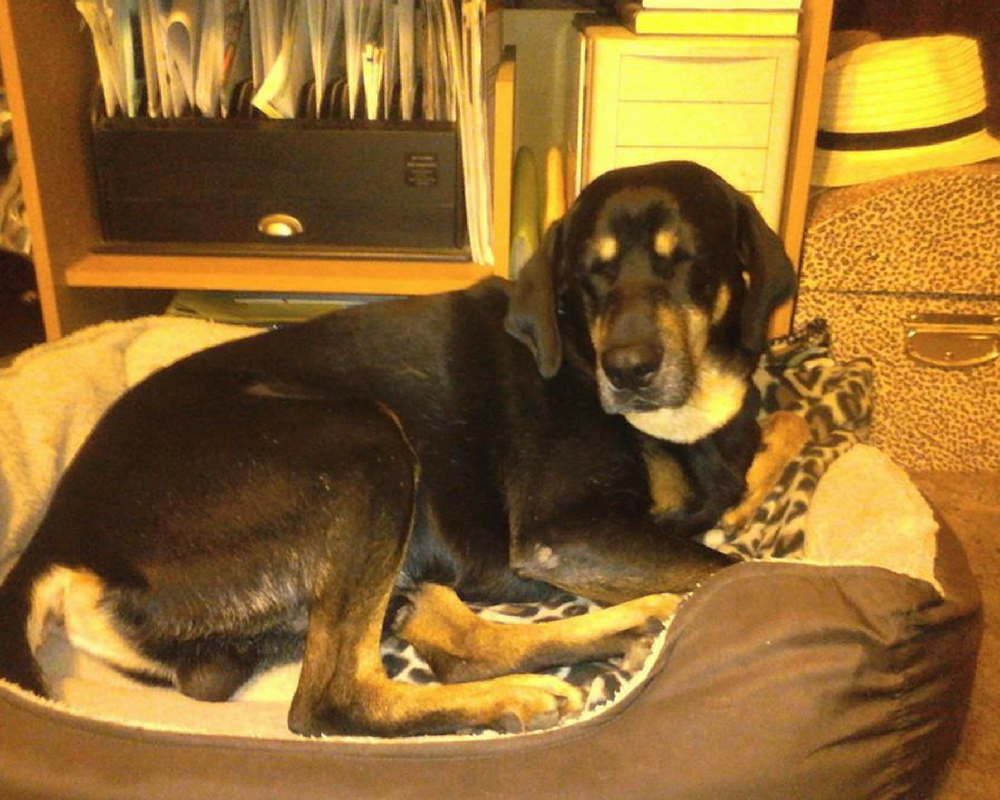 Rope-Diggity was instrumental in helping with my Mama’s care and would tell on her if she attempted to get up by herself during that last year when she couldn’t walk. He kept a good eye on her. He also helped me with her transition; three days before it happened, he would go to the doorway of her bedroom and look back at me with sad eyes, then come and put his paw on my knee. He was trying to tell me that she was leaving but I was in total denial. On the third day, I accepted what he was trying to tell me — that is the day Mama left us. Animals know. He mourned her, too, and would not eat for a few weeks after her death. He still goes in her bedroom and stares at her bed. 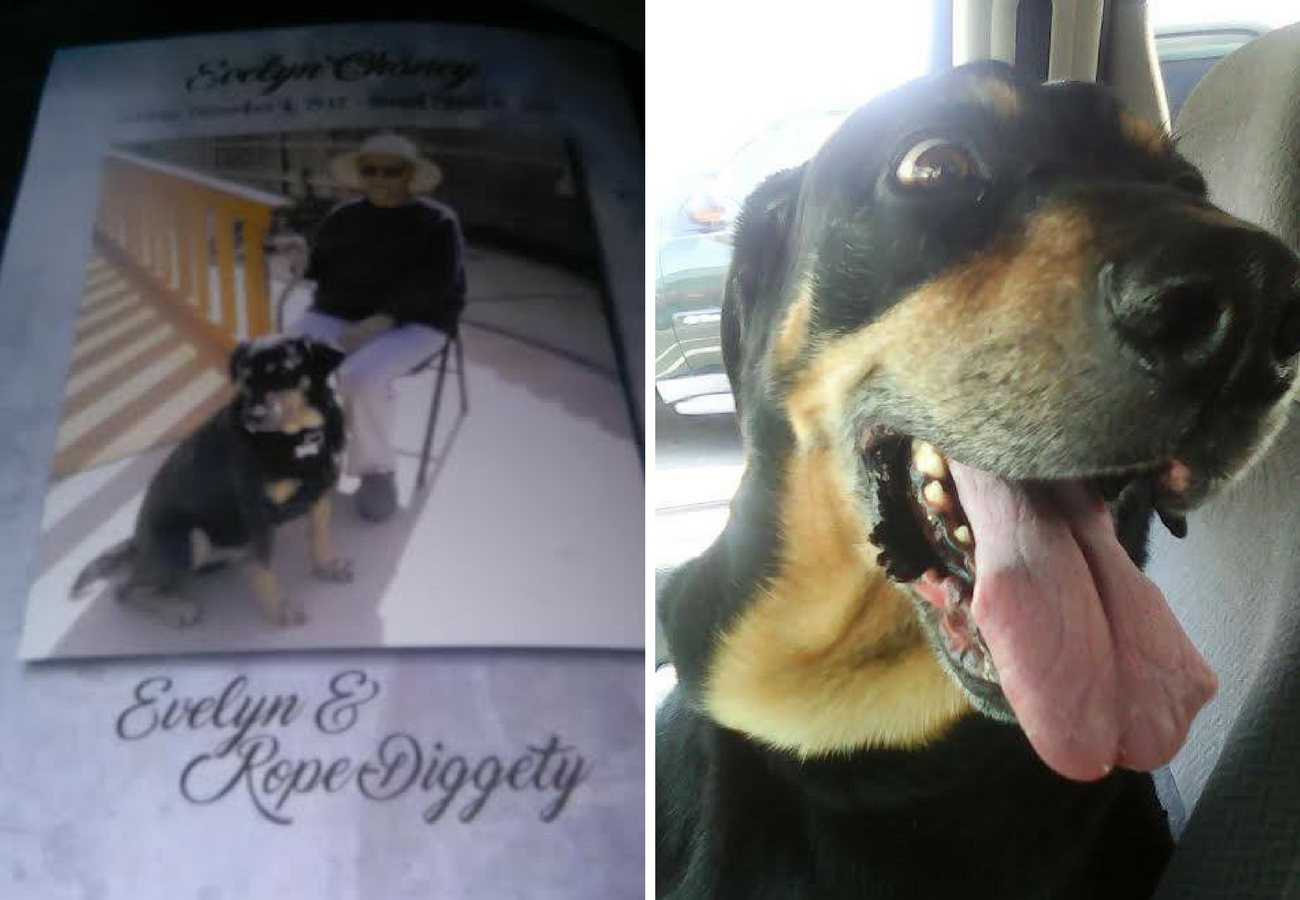 I was worried about Rope-Diggity because he had lost weight and had been listless recently, which is so unlike him. So, I scraped together some money and took him to be checked out by the vet. It turns out he has a mass over/around his Pancreas and needs exploratory surgery. 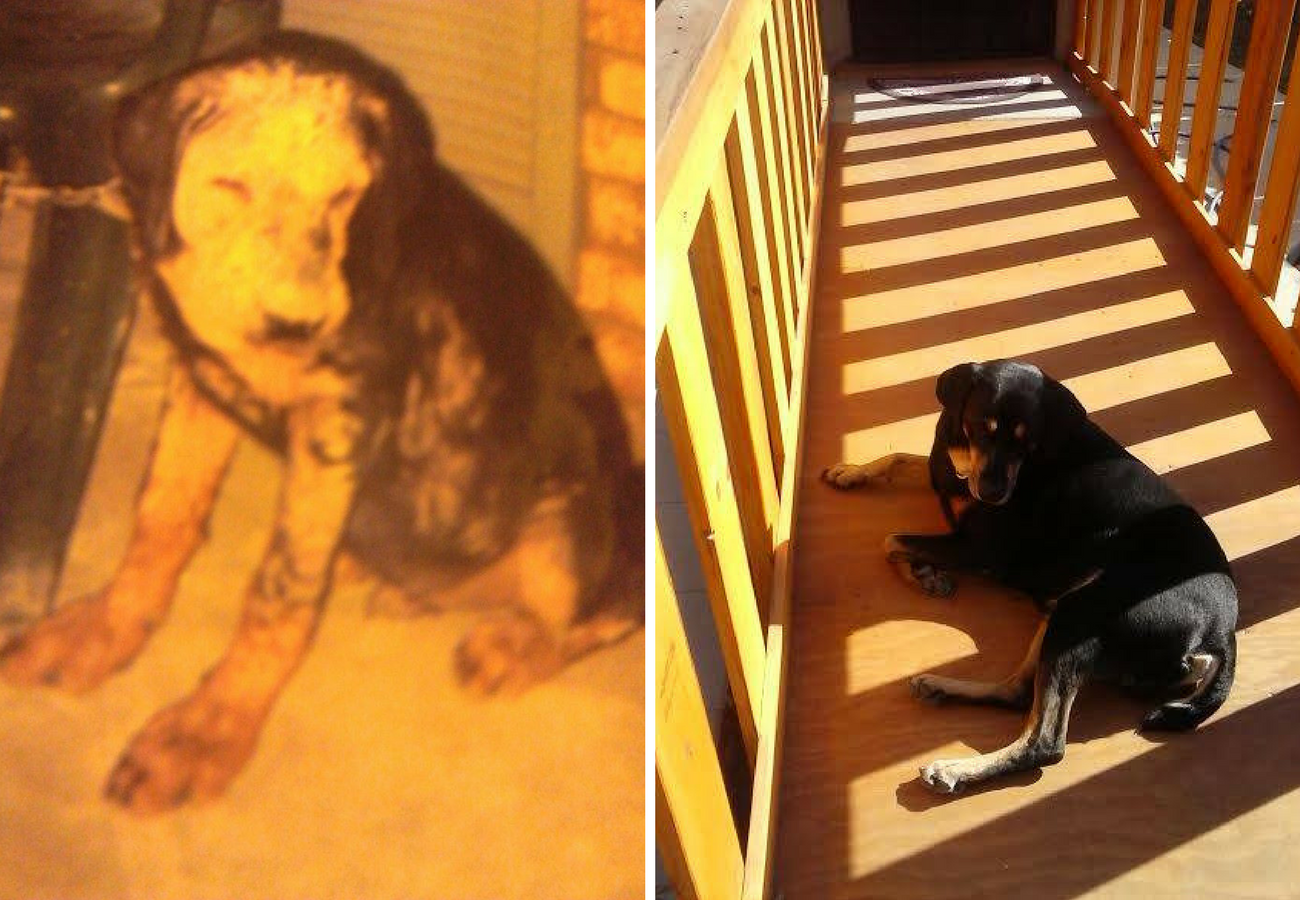 We’ve been through some tough times already. He almost didn’t make it through three bouts of Demodic Mange due to a reaction to the medicine prescribed to him,  but he is a tough guy and I’m praying he’ll make it through this ordeal too. 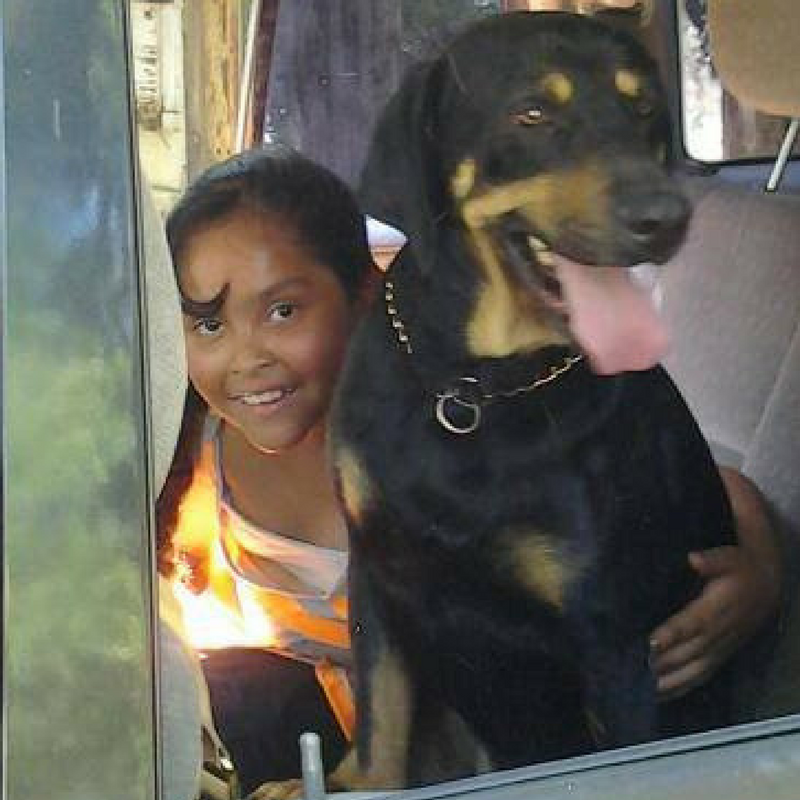 I don’t know what I’d do without Rope-Diggity and thought I would have him with me a little while longer. I would do anything to help him. I had planned to take him on some adventures in 2018 to reward him for being such a huge support for me, and I’m hopeful this can still happen. He is a Coon Hound and ‘Smelling New Things’ are his joy…and he deserves nothing but joy!

To Help Rope-Diggity, click on his GoFundMe Page:  Ain’t Too Proud To Beg For My Rope 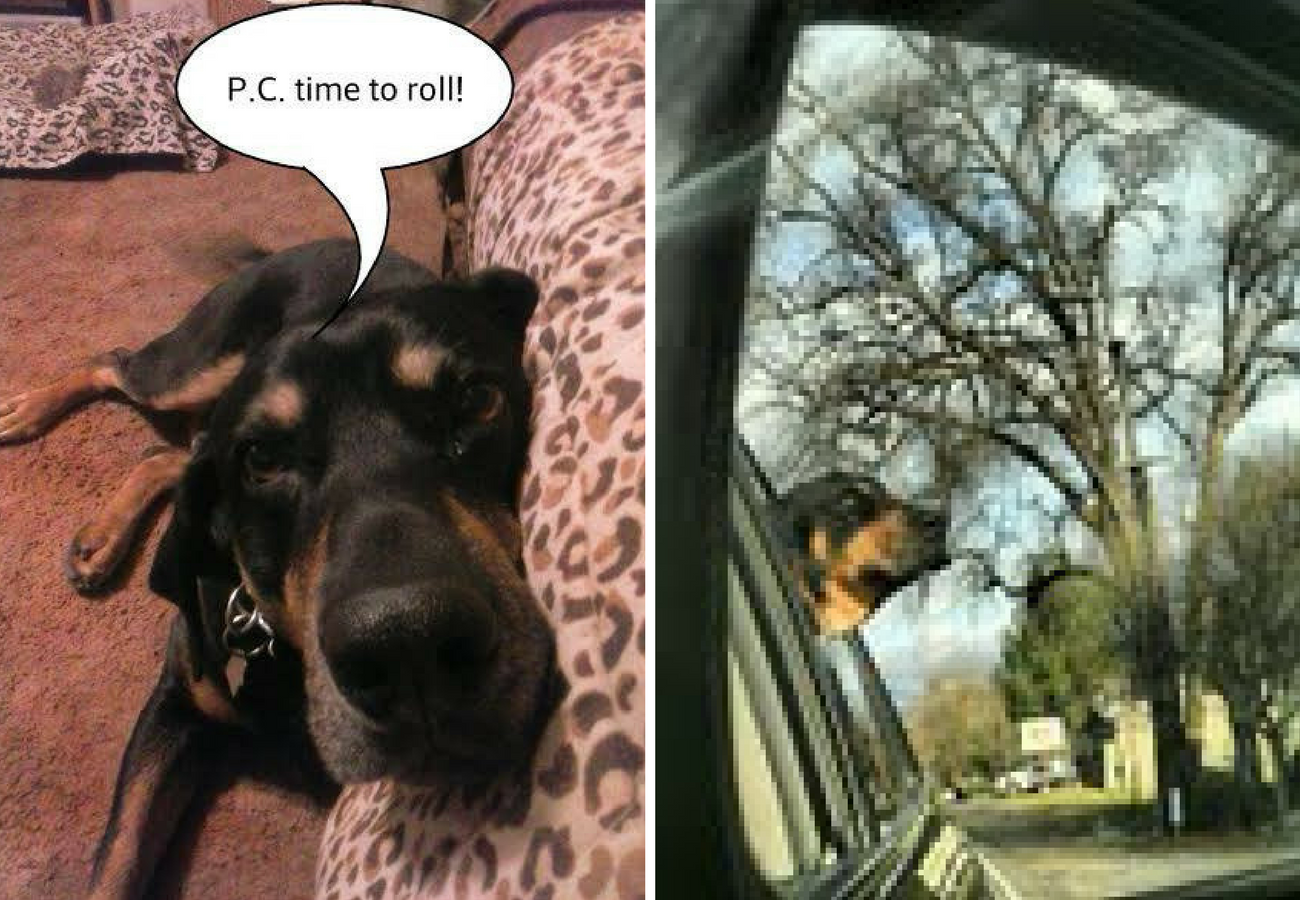