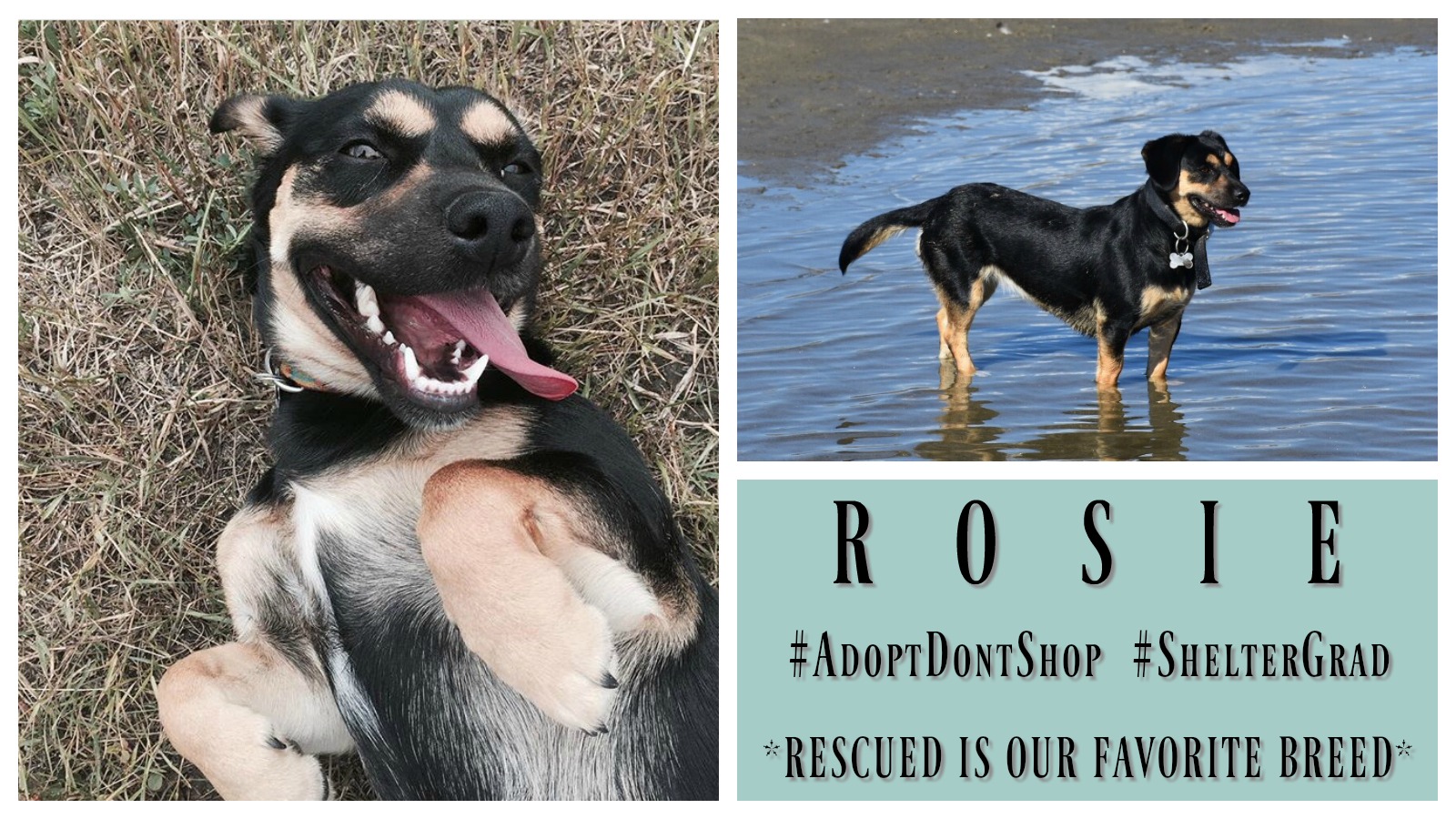 My name is Rosie and I am a rescue from North West Territories, Canada. I was found under the deck of an abandoned house in the middle of winter. A great group of people from Paws and Pilots Canada transported me and a few other strays to an animal rescue called In The Woods Animal Rescue. The rescue is a non profit, no kill shelter in Nampa, Alberta.

My forever mom was living in Grande Prairie, Alberta at the time and saw me on the In The Woods Animal Rescue website. She says it was love at first sight! She drove two hours north to meet me. She also brought my now brother, Otis, who was also a rescue from the North West Territories. He liked me right away but I couldn’t say the same for him. I didn’t like anyone. Other animals made me mad and humans made me nervous.

The first night in my forever home I kept to myself and growled at Otis, only to have him come lay by my side to tell me everything is going to be better now. It took me a while to get use to humans – I would submit to any that approached me and I literally had no idea what a collar and a leash were. After mom put a collar on me, I would lay on my back while trying to bite the thing right off! I have now learned to love them both. 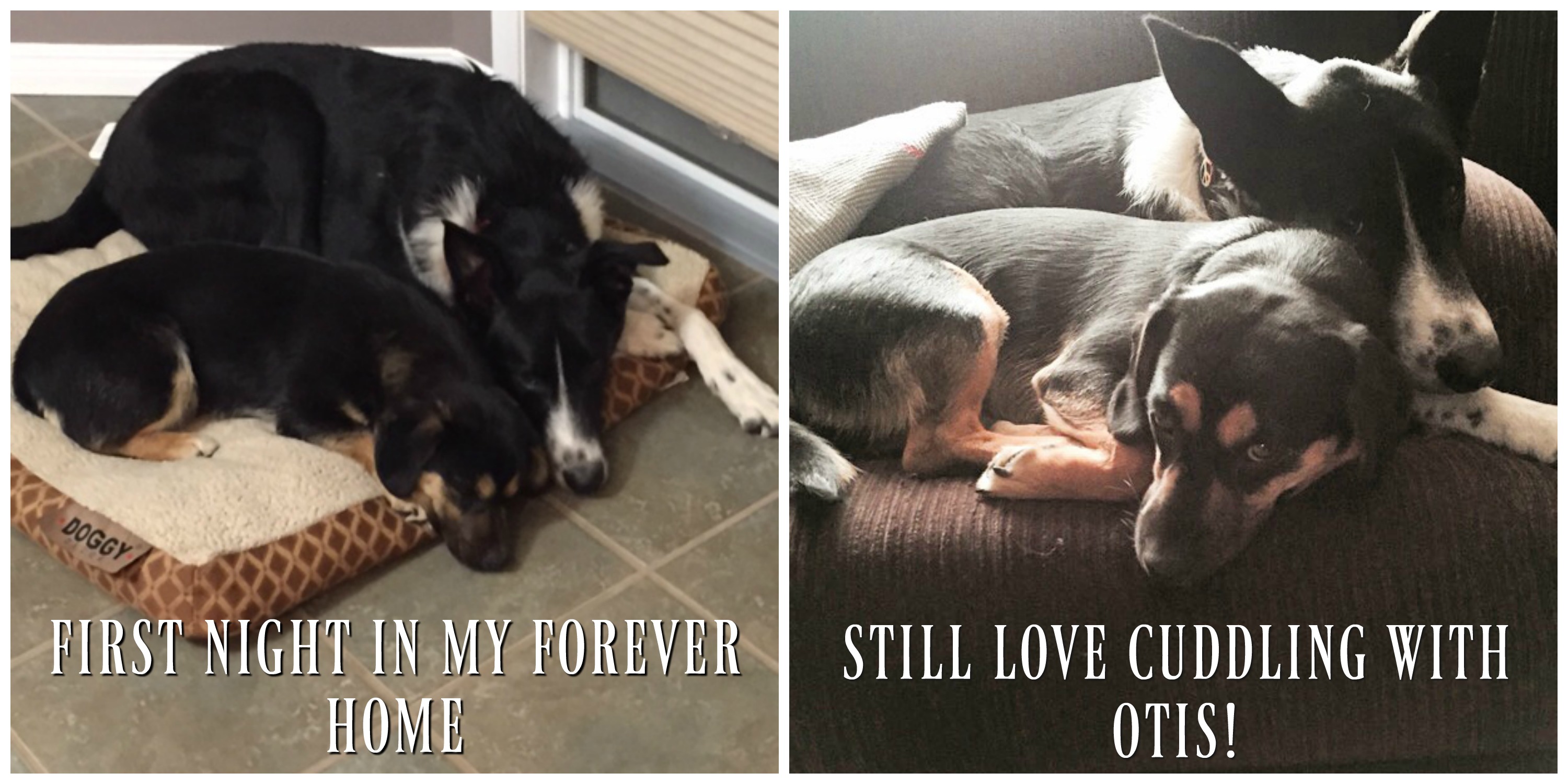 While out on a walk one day, we found my sister Foxy. She was all alone, walking in the middle of the road, so I lent her my collar and leash and we took her home. After posting her all over social media, we found that she was living in a home with a great mom but not so great dad and the mom said we could keep her. We also later found that this is Foxy’s FIFTH home! Which makes no sense to us because she’s the sweetest. 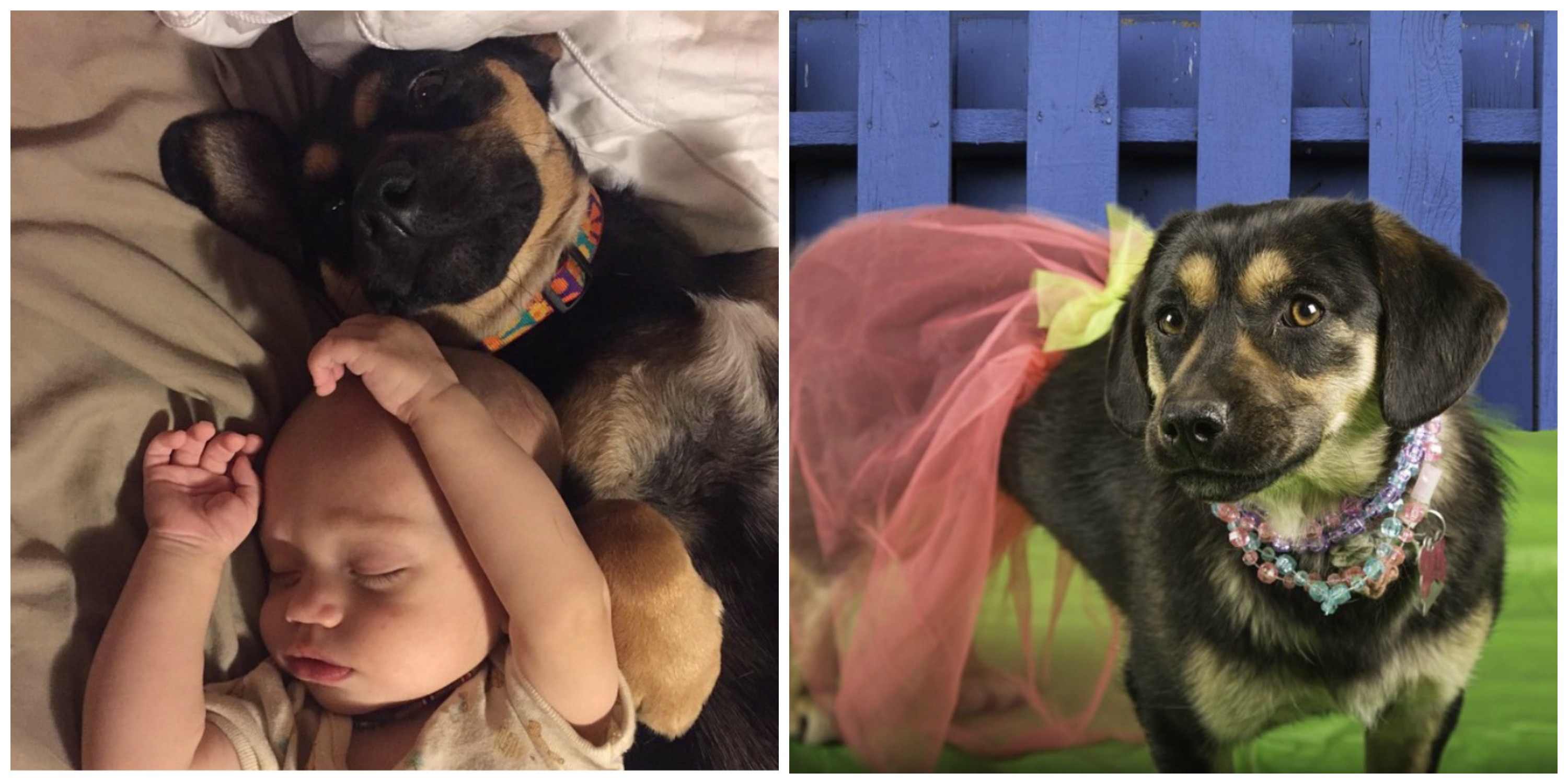 We now live a great life on a horse ranch with our whole family in Kamloops B.C. Canada. I’m so glad that people adopt and don’t shop!

Can you guess which one of these “things” is not like the other ?