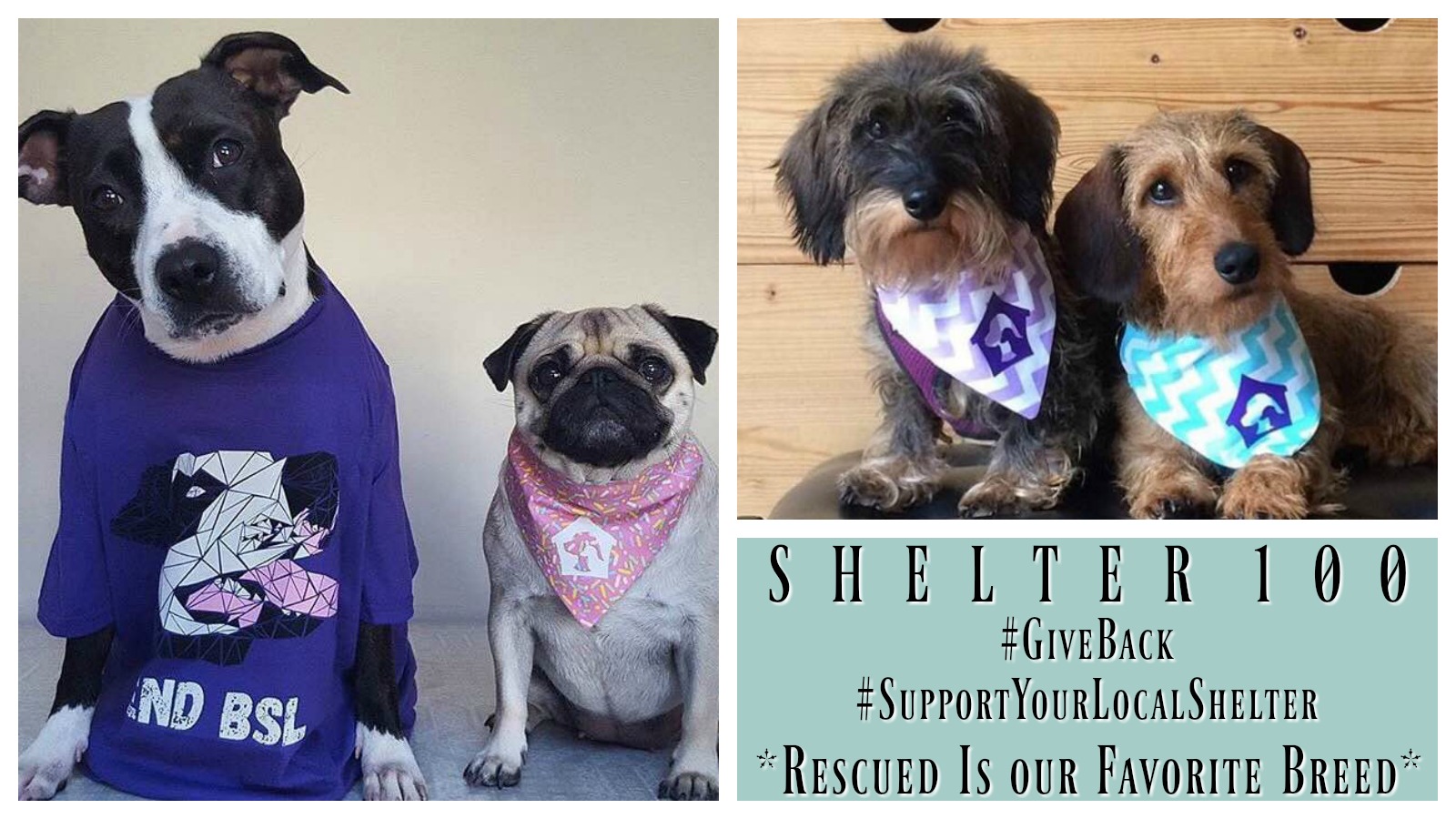 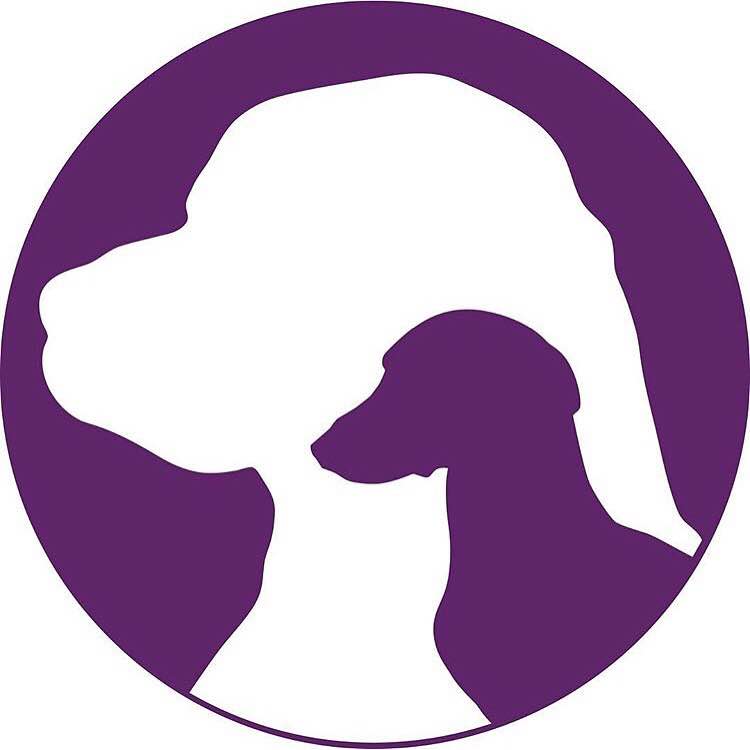 Kate Strong founded Shelter 100 in 2016, and decided on its name because it demonstrated her intention of holding 100 fundraisers for 100 different animal organizations that strive, every day, to treat animals with the compassion and respect that they deserve.

The word “shelter” is not just a noun; the place we think of where unwanted or lost dogs are brought. “Shelter” is a verb, and this is really where the name comes from. In Kate’s mind, any organization that takes in an animal, and provides it shelter and eventual adoption, with a zero euthanasia policy (except in extreme cases where medical intervention will not help), is a group she wants to support!

Shelter 100 probably would not exist if it weren’t for Kate and her wife’s adopted mini-dachsund, Mitzy (aka EP @existentialpuppy on Instagram). She is Kate’s inspiration. When people ask her how she got into raising funds for animal rescue, she says, “Look at this face. Meet my sassy, sweet, and fiercely loving little girl, and tell me how it is that someone thought she should be thrown away.” No one ever has an answer, and neither does Kate. And this is why she speaks for those who can’t. Because she knows that, while Mitzy is truly one of a kind, there are thousands of pups out there who have a similar story. Thousands who, while sitting in a shelter with invisible stop watches above their heads, have the power inside them to literally change someone’s life. The way she has changed Kate’s. It is also through loving her that Kate came to know the wonderful Instagram dog community, the amazing people who believed in this project long before it was put in motion, in it’s early brainstorming stages. 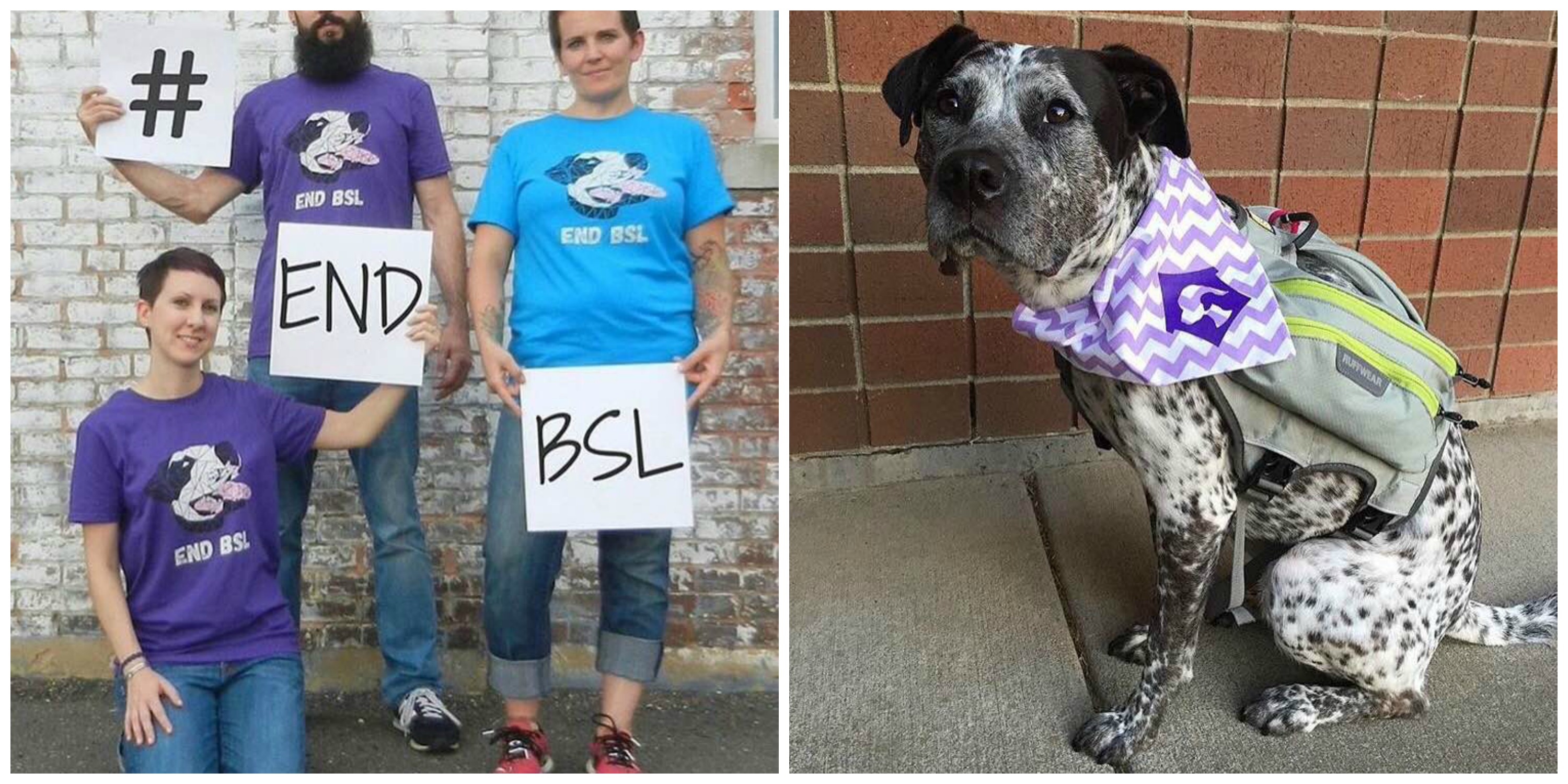 Kate has a lot of fun collaborating with an artist to create designs for their products. Once a rescue has been selected, she reaches out to an artist with an established social media page, who has demonstrated a style she thinks would look great on a T-shirt. Kate tends to come up with an idea that is themed on the specific rescue that complements the artist’s work, and then they take over and make it their own! Kate has learned a great deal, both stylistically and mechanically, regarding designing artwork that is intended to be printed on fabric, and this is the knowledge that she can bring to an artist to help guide them in creating the artwork for a T-shirt. As for the artwork itself, Kate is blown away by the talent of the artists that she has worked with so far! Kate herself is not a visual artist (her creativity lies mostly in writing), so when she receives that file in her inbox displaying the final results of the brainstorming that occurred between herself and an artist, she feels like a kid on Christmas morning getting a present that she never could have possibly made by herself.

Kate always keeps her eye out for a new, fresh style, or an artist that has the ability to produce different types of art, and she is definitely looking for more artists to work with! In the interest of raising as much funds as she can for each rescue, she asks for artwork to either be donated, or commissioned at a very reduced rate. In exchange, she believes the exposure and good will that an artist gets through this project is definitely of benefit to them!

Since its inception earlier this year, Shelter 100 had donated to four rescues:

T-shirt #1 – The Sadie Mae Foundation, an all-breed rescue based in Connecticut. Kate chose this wonderful rescue to kickoff their initiative because this is where she and her wife adopted Mitzi from, nearly three years ago.

T-shirt #2- Lovey Loaves Rescue and Sanctuary, a special needs rescue based in Florida that takes in amputees, cart dogs, blind and/or deaf dogs, dogs with epilepsy and other disorders, and in general dogs that need some extra TLC and will probably be harder to adopt out.

T-shirt #3 – Bella-Reed Pit Bull Rescue, a Pennsylvania-based bully breed rescue that does its part to pull as many pit bull type dogs from local shelters as they can, rehabilitate those that have been mistreated, and educate the public about the horrible misconceptions and stereotypes that exist around these beautiful dogs. Ending BSL is a very important issue that is close to Kate’s heart. T-shirt #3 was dedicated to this cause, and she has plans for future projects within Shelter 100 that address this issue.

Shelter 100 also did a logo T-shirt fundraiser to address the immediate needs of dogs and cats that were displaced from Louisiana shelters due to the August, 2016 flooding. This fundraiser benefited Dog People of Livingston Parish, a rescue that was in the heart of the hardest hit area. 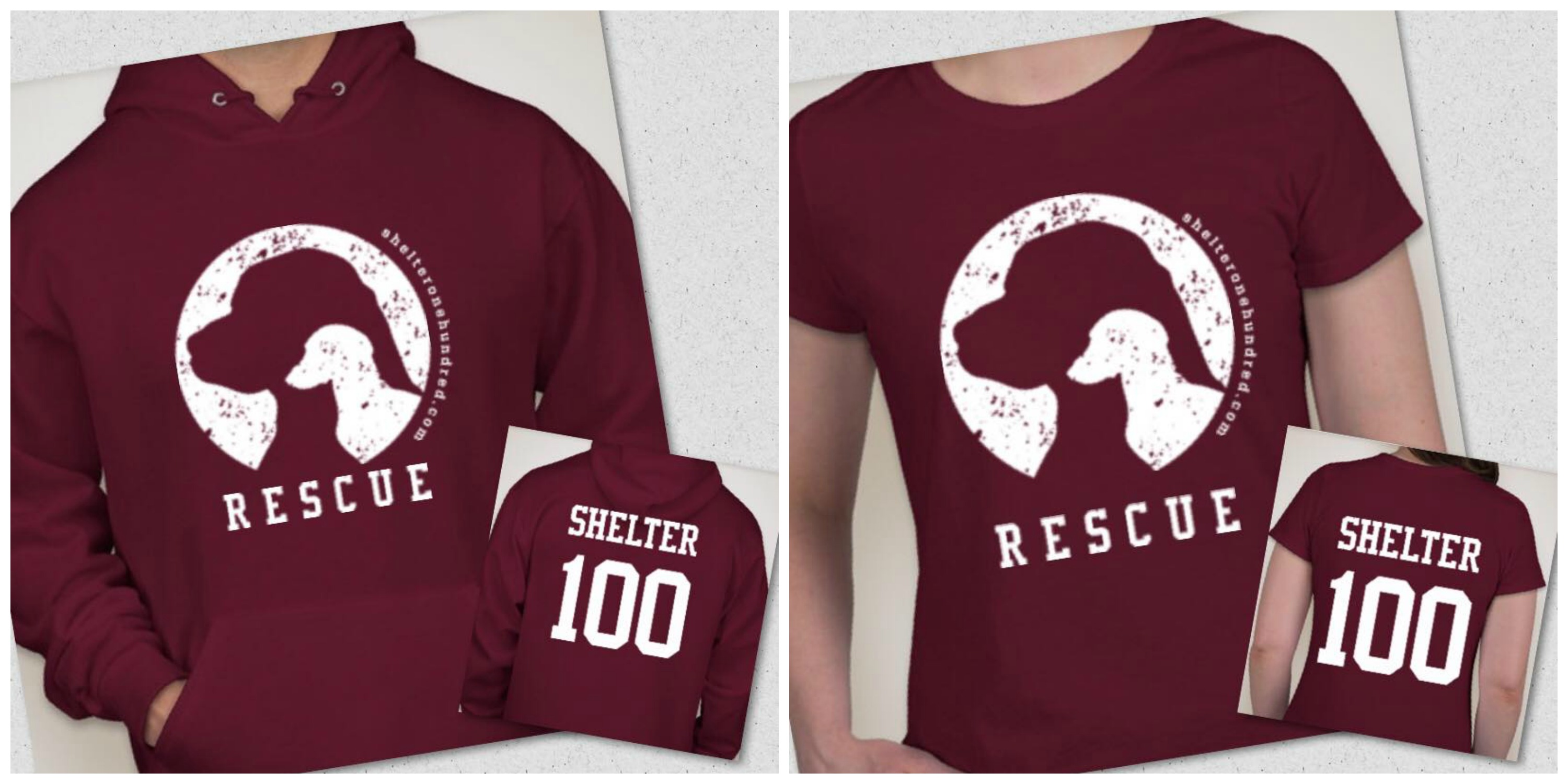 T-shirt #4, their current fundraiser, benefits Little Paws Dachshund Rescue, a Massachusetts-based rescue that specializes in dachshunds and dachshund mixes, and adopts out to the entire East Coast.