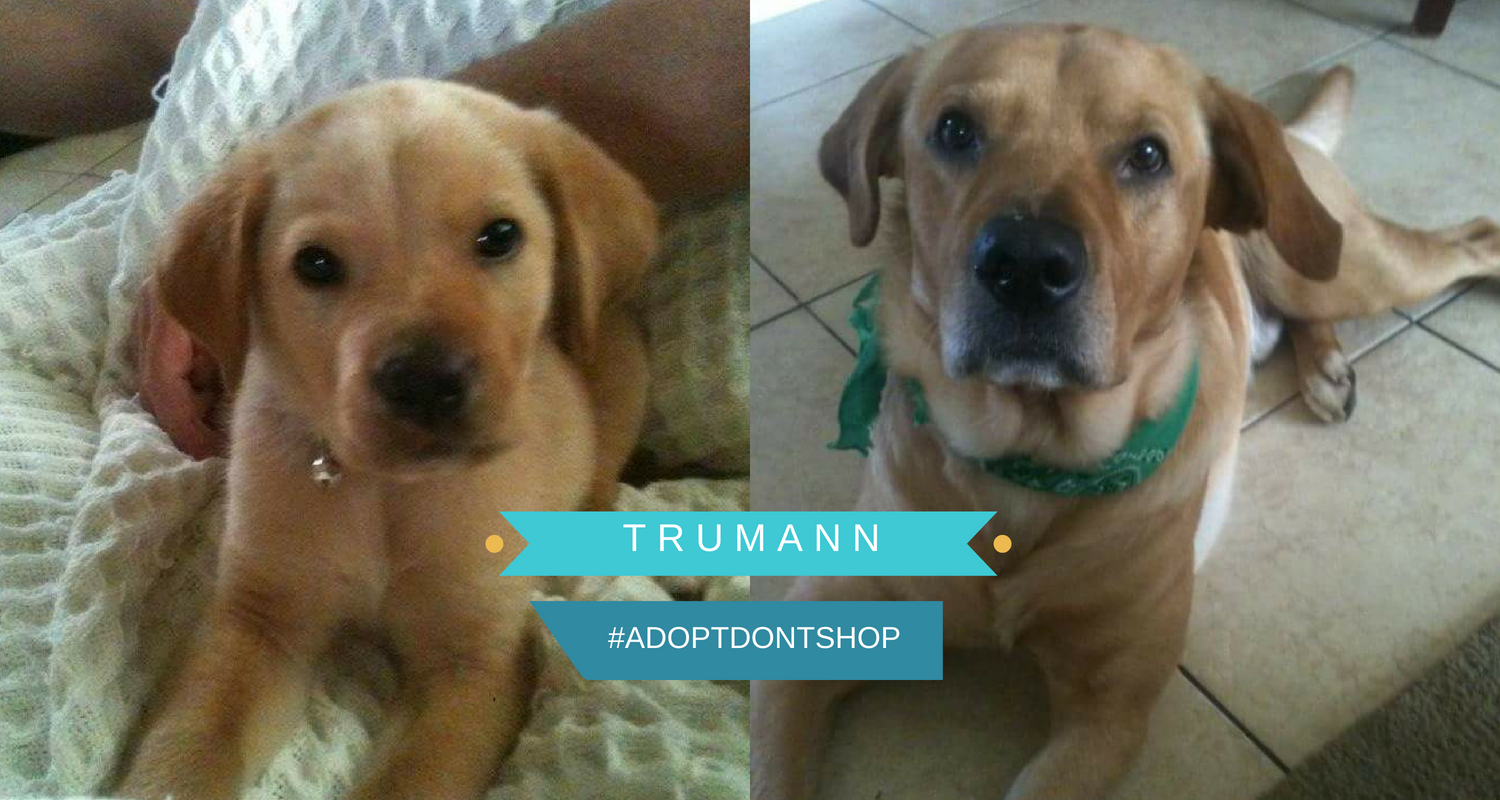 We rescued Trumann from a litter of pups that were born under a porch. His momma had just been killed by a passing car. He was barely weaned. He was so small he could fit in yours hands. 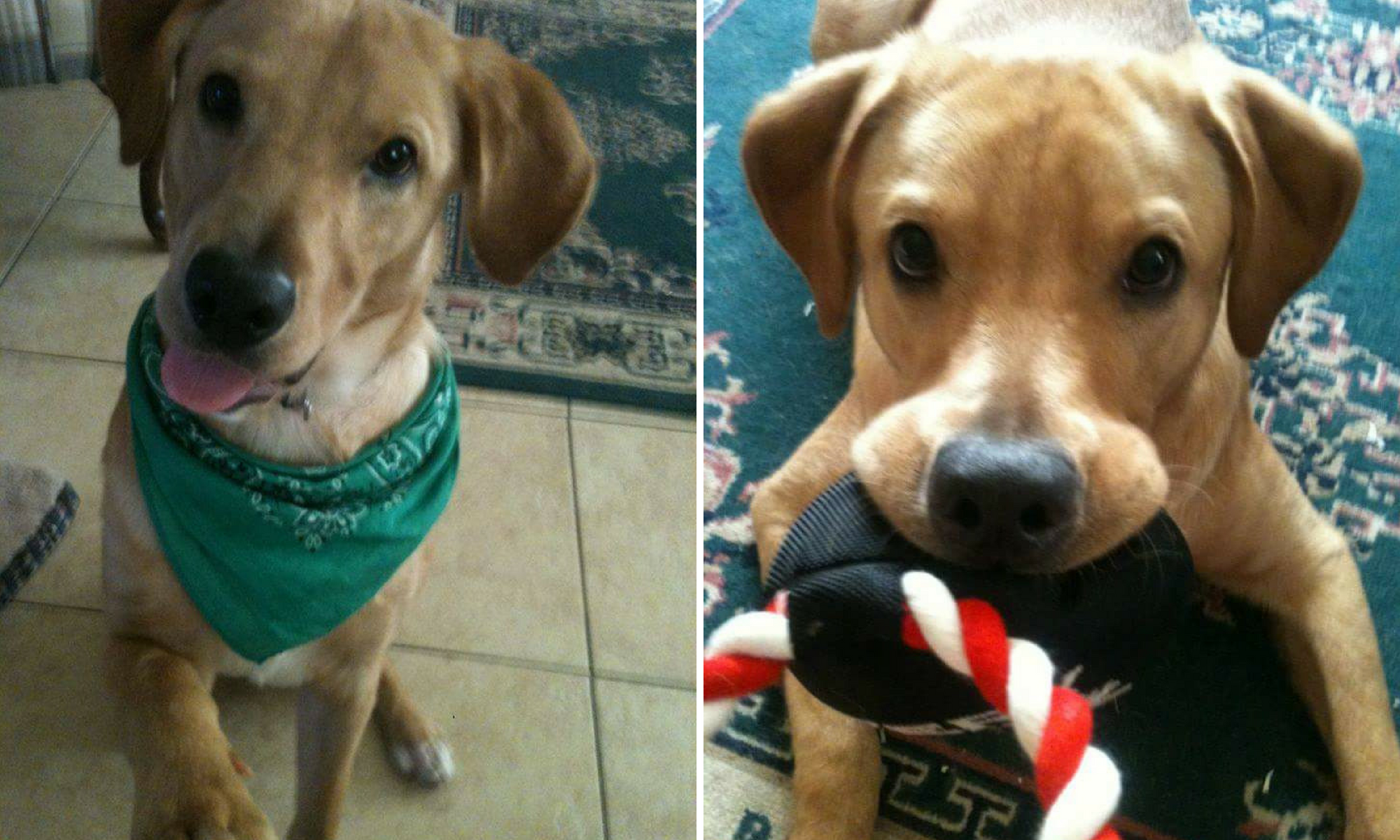 When Trumann was about 3 months, old he contracted parvo. We took him to the vet and they said it would be best to put him down. We cried and hugged and kissed him and cried again. He was so little. It wasn’t fair. We left him on the exam table with his sorrowful head hung, just barely lifting his eyes to look at us. Our hearts broke all the way home, knowing at least he wasn’t in pain anymore. 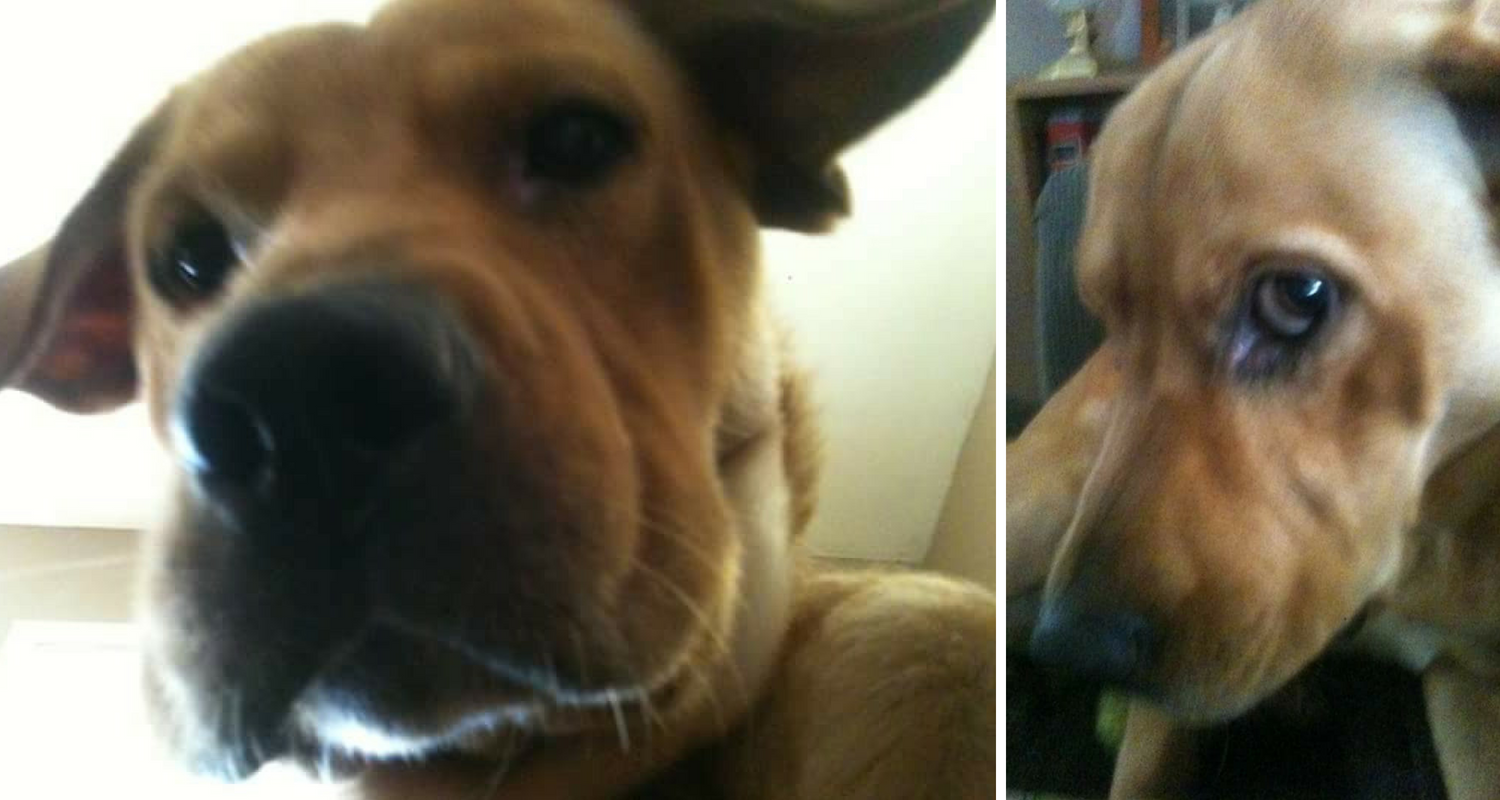 The next morning, my husband got a call saying Trumann was fine. We were in shock! They said they saw the love we had for him and just couldn’t put him down without trying to save him. They didn’t know if he would pull through, but he was a fighter. 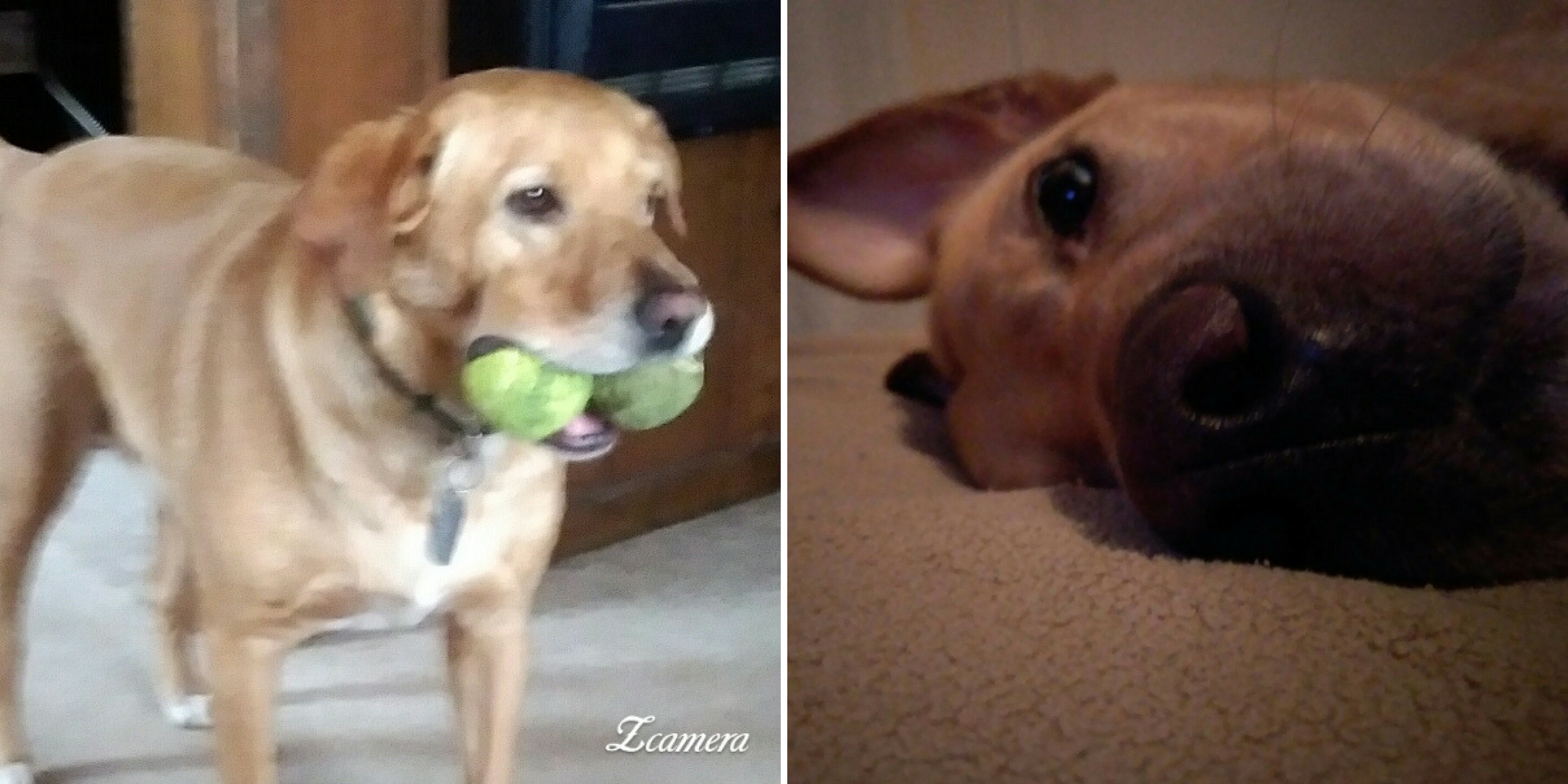 Suffice it to say, after a week of ups and downs in the hospital, he was finally ready to come home. We haven’t let go of him since. He found his way to us twice and I love him with all my heart.  He is now four years old and loves fetch! 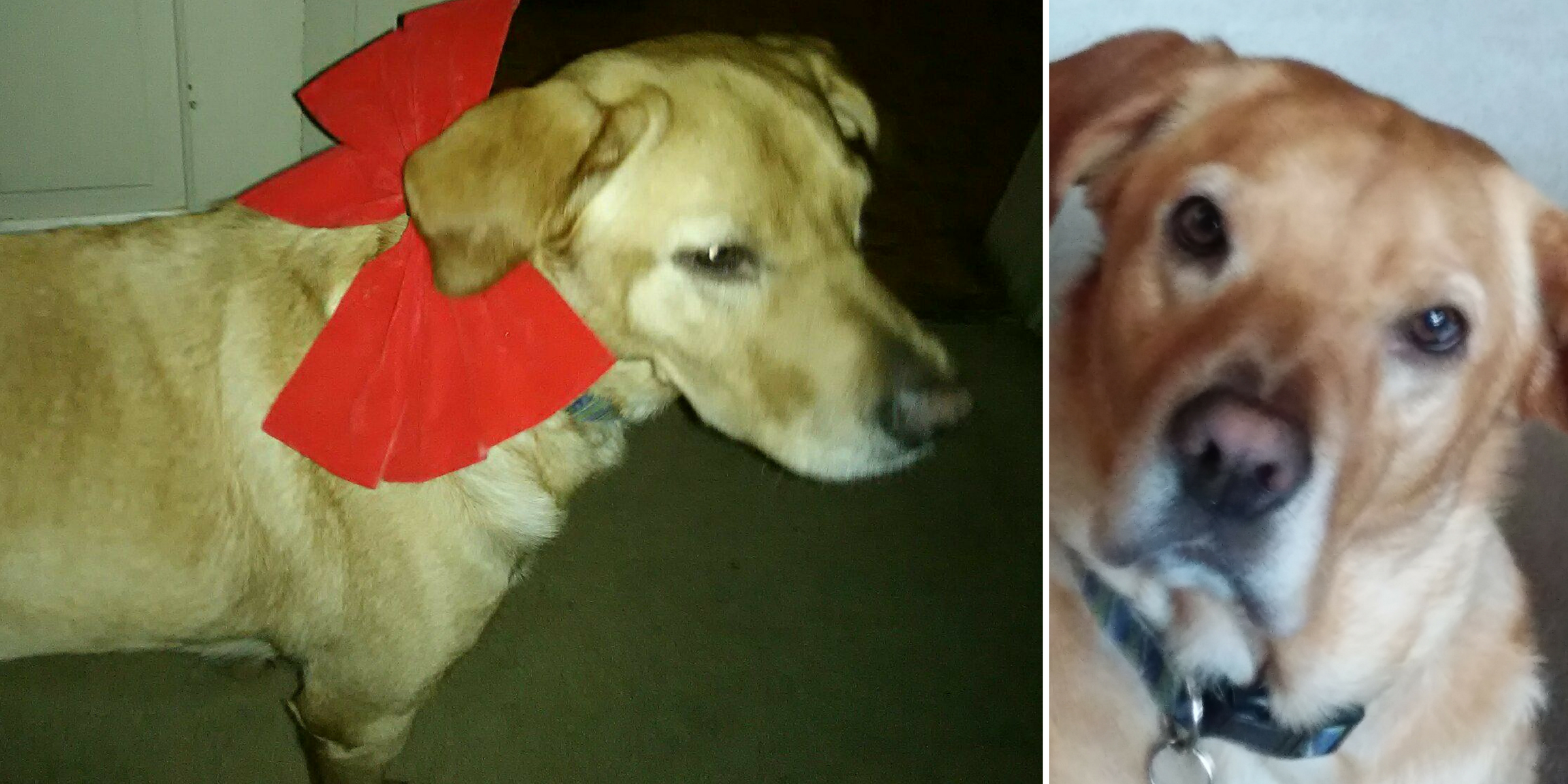