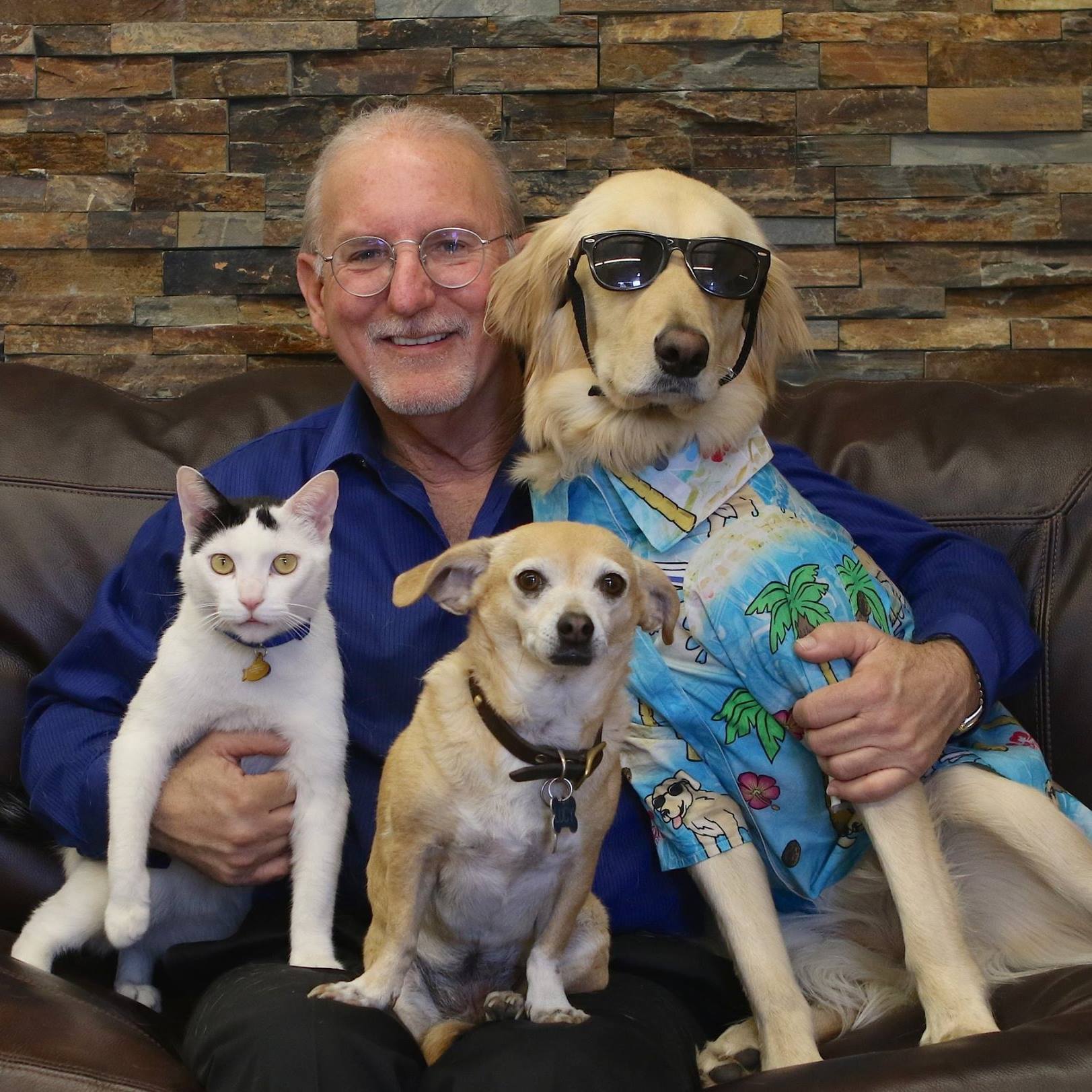 Joey Herrick started Lucy Pet because he’s on a mission to reduce dog and cat euthanasia by spaying and neutering as many dogs and cats as possible. His first big project was to build mobile veterinary clinics with Lucy Pet’s Chief Veterinary Officer, Doc Halligan.

Joey Herrick’s next big project was to produce a national TV public service announcement in 2015 that dramatized what it looks like to save 80,000 dogs and cats from being euthanized every week — enough to fill a football stadium.

Lucy Pet Foundation received a $500,000 grant from the City of Los Angeles to provide free spay, neuter, and vaccination services. To date, Lucy Pet has served more than 12,000 dogs and cats. “That’s a drop in the bucket,” says Joey Herrick, who knows that solving our dog and cat over-population problem requires far more money and resources than he has. He is now learning fundraising and will not take a salary.

He also started up Lucy Pet Products to help the foundation with branding and funds. Look for Joey Herrick and his team to expand their great pet products in 2017. 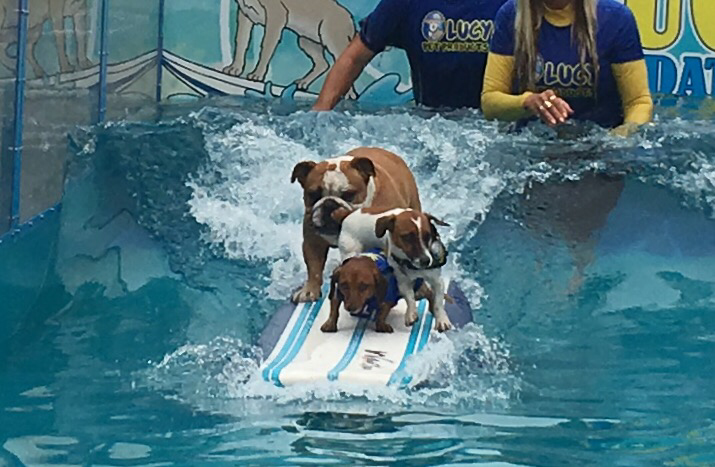 Watch these dogs surf the 2017 Rose Parade with Lucy Pet

Joey Herrick is a highly-talented promoter and marketer. So look for Lucy Pet Products to make a big splash—literally, because Joey and the Lucy Pet team will be in the 2017 Rose Parade. The Lucy Pet float will feature surfing dogs in a 75-foot swimming pool and the first-ever wave machine on a float. The float may also break Guinness Book of World Records for the longest float and heaviest float ever.

I’ll be on the Lucy Pet float, too, streaming Facebook Live.

I’m going to get personal here. I’m inspired by Joey Herrick. He has mentored me over the past year as I grow Positively Woof to make a difference.

Why does Joey Herrick live so boldly? Joey says it’s because of a tragedy on May 28, 1977. At that time, he was a professional musician, a drummer for singer and TV host John Davidson’s show. Joey wasn’t able to perform with Davidson when they had a performance scheduled in the Southgate, KY, Beverly Hills Supper Club. There was a terrible fire in the club. Among the165 people who died in the fire were four musicians, including the band’s music director and the man who played Joey’s drums that night. Joey Herrick asked himself, “Why did I not die?” He says that tragedy altered his life. Up until that moment what he cared about most was drumming: practicing and performing.

From that moment on, Joey Herrick began wondering about other people’s lives, and he became entrepreneur. His first business was with comedian Phyllis Diller: Philli Dilli Chicken Chili, a canned chicken chili that had natural ingredients. “It took a Diller to remove the filler,” was printed on the labels. Joey sold that business to Morehouse Foods, where they kept him on as a consultant. He found a mentor in Morehouse owner, Dave Latter, who advised Joey as he started up Natural Balance.

And the rest is (the beginning of) history. 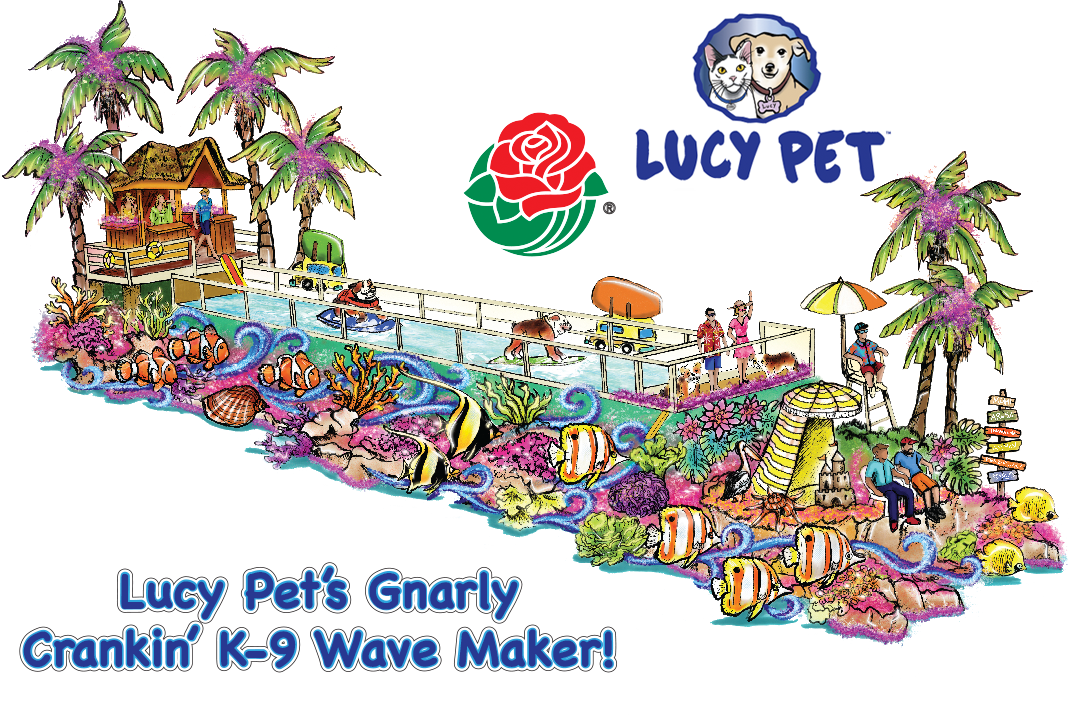