He’s about 4 years old, but definitely thinks he’s still a tiny lap dog and has no sense of personal space, which only makes him more adorable! 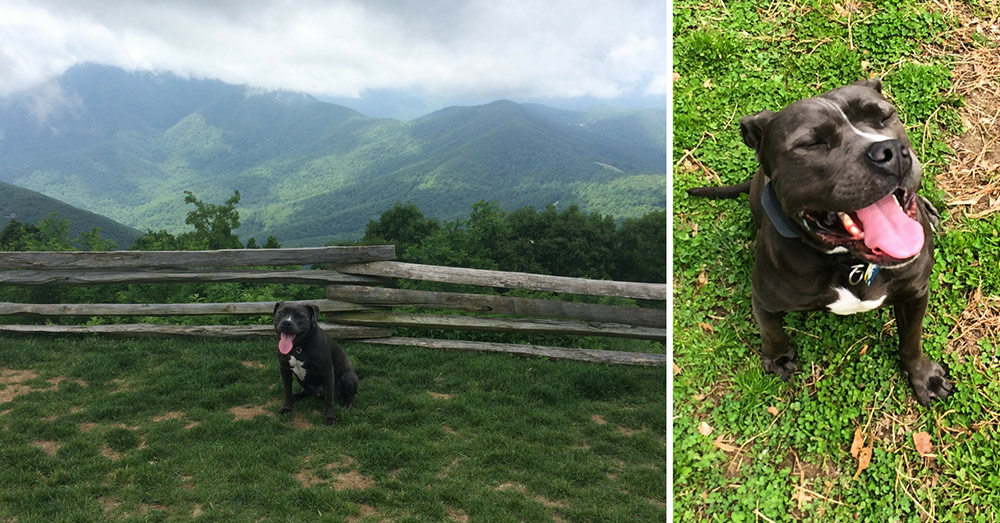 Sadly, Gilbert’s start to life wasn’t so glamorous; he was used in dog fighting – an illegal, horrific activity that leaves hundreds of dogs damaged and homeless each year. After being rescued from his previous owners, Gilbert was cared for at Baltimore Animal Rescue and Care Shelter (BARCS) and spent two months there before we found him and brought him home on November 3rd, 2015. 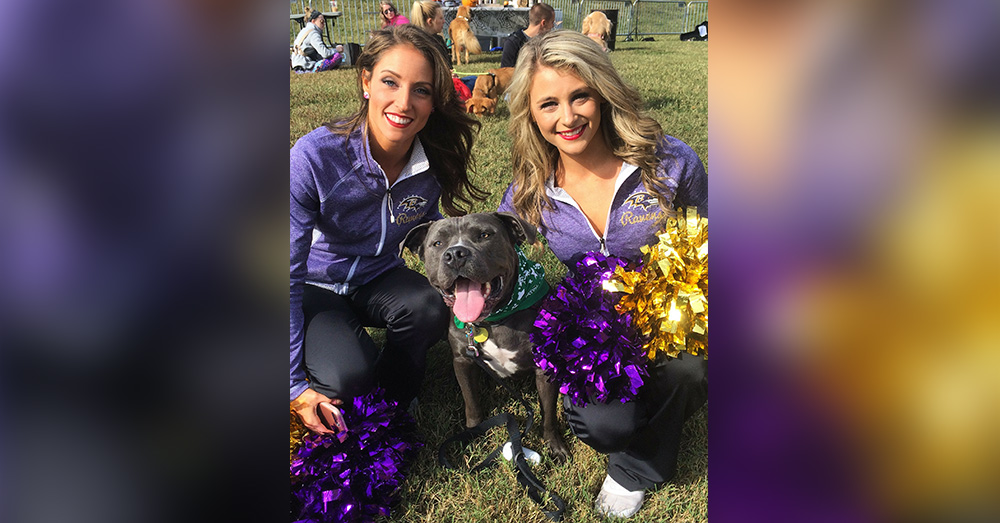 At first, Gilbert struggled with separation anxiety and reactivity towards dogs, which both made sense given his history. With steady work and lots of training with our friends at iCareK9, Gilbert got over his anxiety at home and is now a perfect gentleman on walks!

After a couple months of training, Gilbert was able to attend obedience class fully off-leash, and after another few months he passed his AKC Canine Good Citizen test. Our ultimate goal is for Gilbert to visit patients in the local hospitals.

He absolutely loves other people, but is also very calm – both necessary for support work. 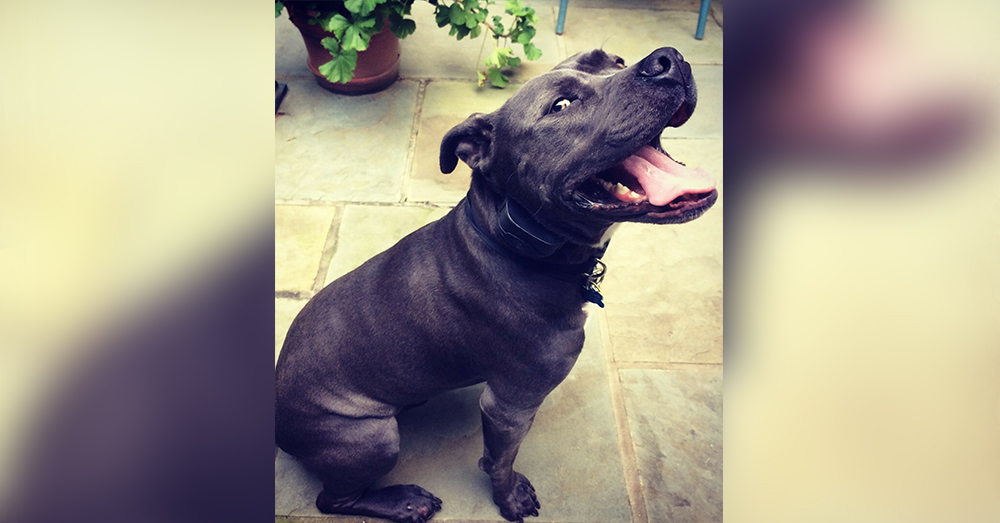 In his free time, Gilbert enjoys going running and being outside. He is also equally as happy snoozing on the couch with us! I think his perfect day would include a long hike off-leash, a play session with one of his dog friends, plenty of pets, peanut butter, and cuddling. He brings us endless joy, and our goal is to give him the best life possible.

This story originally appeared at Positively Woof by Larry Kay.