We received this lovely rescue story from a reader and we wanted to share it with you!

Amanda T wrote: When I first met Dixie she had no hair from her tail to halfway up her back, she had a giant mammary mass that was hanging low and ready to open at any time and was completely infested with fleas. The owner told me they were taking her somewhere to shoot her as they didn’t want to pay for euthanasia.

Thankfully they let me take her instead. My boss (I work in a veterinarian office) told me I was crazy for taking her, but we would do what we could. She was anemic from the fleas, had horrible skin infections and her ears were both infected. After treating the fleas and skin problems; her hair started to grow back! When the skin was mostly healed we removed the mammary mass. 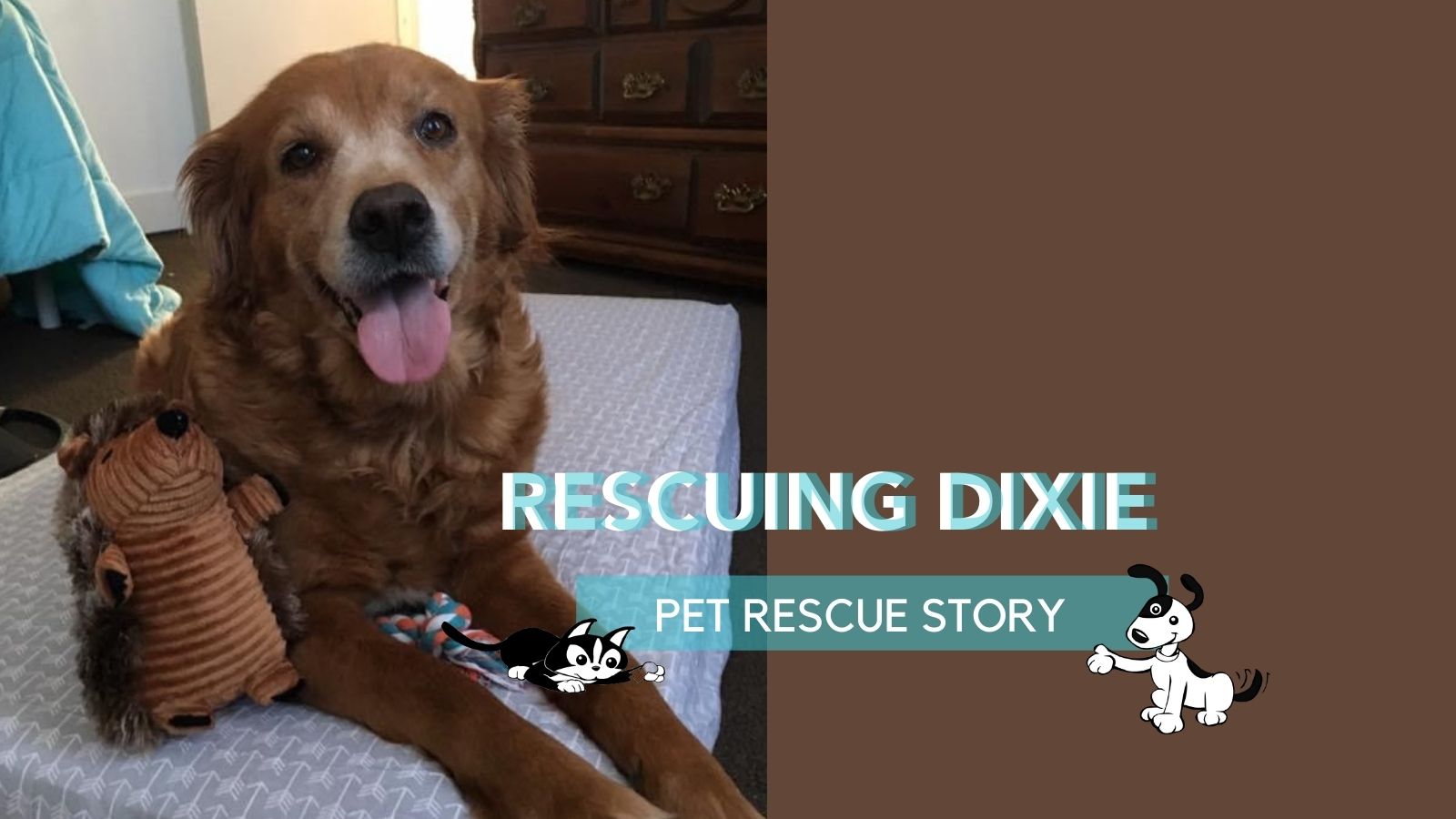 She’s had several surgeries for masses since then as well. I will never forget the look on her face when she seemed to realize we were helping her.

Since then; she has hardly left my side. She and I have bonded and I love her more than I can say. It’s been three years since she came into my family and she is doing better than ever. I am forever grateful that I was able to save the sweetest,  most loving dog I have ever met.